Strike from the skies

So, yep, that's another game added to the masses with the word "siege" in their title. But at least this one seems to be a little bit more interesting than the rest of them.
For starters, you ride a griffin into battle in Crystal Siege HD. This gives you the choice to fight the demons after your crystals up close with a sword, or to hang back and cast elemental spells at them.

Either way, you're going to want to create lots of defence mechanisms to keep the hordes back. You can build towers that fire missiles, lasers, and huge arrows at the beasts. 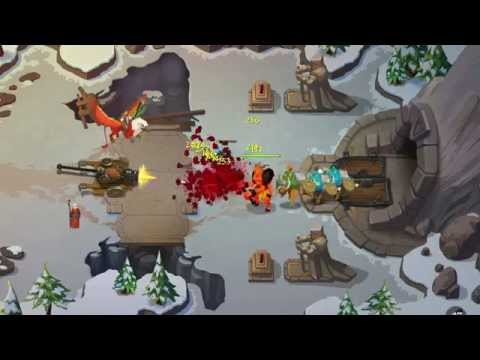 Beyond the usual tower defence fare, you're able to upgrade your griffin-riding hero as you progress with new weapons and spells.

There are swords, maces, daggers, and hammers - a whole range of weapons that will affect how well you contribute to the defence.

You'll want to make sure you're as powerful as you can be for the boss battles, though. So you'll probably want to find your fighting style and upgrade your hero to match.