Claw Stars is an upcoming casual arcade game from Appxplore, a company you may be familiar with from the likes of Hellopet House and Masketeers: Idle Has Fallen. Their latest effort is available for Android in Early Access form with 10,000 spaces open.

It'll see players exploring the outer reaches of the universe in a spaceship piloted by an adorable hamster. This fluffy creature's spacecraft is also equipped with a giant claw that can be used to scoop up various goodies from the myriad of planets you'll visit whilst playing Claw Stars. 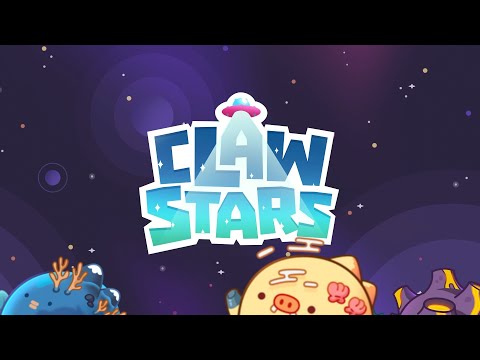 As you might expect when exploring the universe, there will be a great deal of variety to be found on these different planets. One might be ape-like whilst another could be filled entirely with lava. Regardless of the environment though, each will have various creatures trapped in mysterious orbs.

Players will be tasked with saving these poor creatures using their claw alongside grabbing other riches the planet has to offer. You can check out how this works in the embedded trailer above. It all looks very bright and cute. 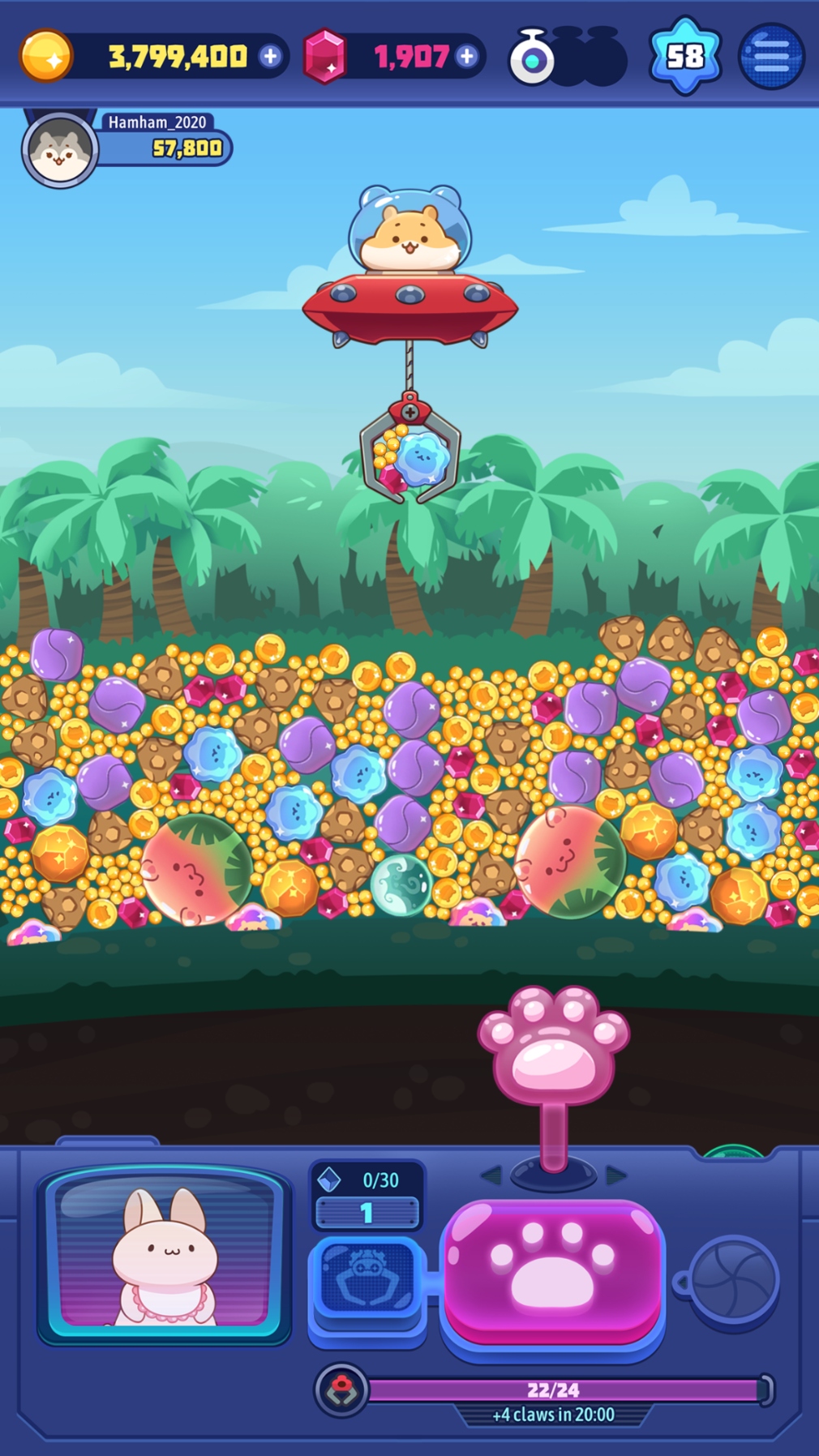 Players can also compete with their friends and rivals by visiting them in-game. Here they can use items they've gathered with their claw to raid their ecosystems to steal their wealth for themselves. They'll even be able to leave a calling card to ensure their friends or rivals know they've been paid a visit.

Claw Stars is available now over on Google Play via Early Access. There are currently no details on an iOS version but we'll be sure to keep you updated when we learn more. It's a free-to-play game with in-app purchases

Interested in other upcoming games that are currently in soft-launch in various parts of the world? Here are some of the most interesting looking games yet to release globally
Next Up :
Black Desert Mobile reveals new Drakania class alongside other major updates and announcements