Appxplore has announced that its casual multiplayer collection game Claw Stars is hosting a Lunar New Year event. This event, which launched on January 24th, will introduce a new event planet that players will use to collect unique resources that they can redeem for Lunar New Year-themed rewards such as the new “Lucky Drum” spaceship and the accompanying “Lion Dance” spacesuit as well.

This event also brings incentives for players to visit other players that are on their friends list, as doing so will allow you to receive red packets and crystals, both a type of currency that can be redeemed at the Lunar New Year shop for various other event rewards, such as yet another new spaceship alongside bundles of in-game currencies and more. 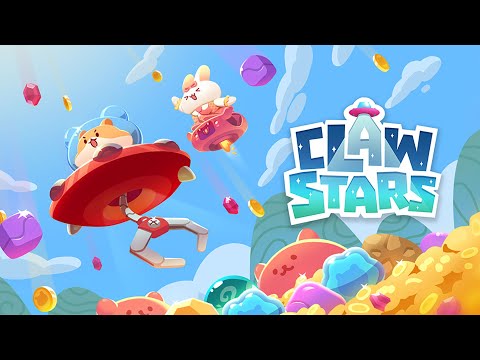 And to top off the event, players in need of even more red packets can find another way of receiving them by gathering “Alphabet Globes” on the event planet and decoding secret messages that appear.

For those not familiar with Claw Stars, it is a game that emulates the playstyle of the classic arcade claw machine games, except in this one you control adorable little hamster characters in spaceships to collect gems and various currencies with attached claws. The game allows you to unlock new hamsters alongside spaceships and other cosmetic attachments.