After hinting at a 2017 release last year, the colorful Power Rangers-inspired SRPG Chroma Squad is now available on iOS, bringing team-based combat and studio management to mobile for £4.99 / $4.99.

A group of actors, selected from a pool of various types with unique stats, decide to create their own Super Sentai-style show, and it's your job to make that dream happen, both in the studio and in battle.

Outside of combat, you'll need to grow your studio, hiring staff and buying better equipment. But once the cameras start rolling, you control your heroes in faux world saving, fighting monsters in turn-based fashion and with powerful team-based abilities. 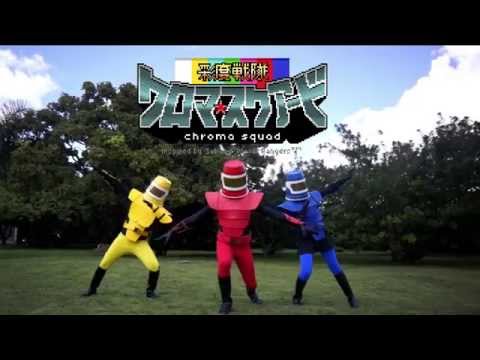 Besides the team battles, you'll also have to control a giant mech in combat against oversized beasts, performing powerful sword strikes and energy blasts to succeed.

Chroma Squad's unique blend of everyday studio management and vibrant tactical RPG battles can be found on iPad and iPhone.

Next Up :
The Alchemist Code adds collab exclusive units, special events and more in The Rising of The SHIELD HERO crossover