Devs can pay royalties or go to court

There's no denying the likeness between Behold Studios' Chroma Squad and the popular Power Rangers franchise, but does the similarity border on copyright infringement? Saban, the LA-based company who own the rights to Power Rangers in the West, think so.

Chroma Squad is a management game about customizing your own team of sentai heroes, and sending them into tactical, turn-based, televised battle, all while maintaining your own production studio and marketing campaigns. 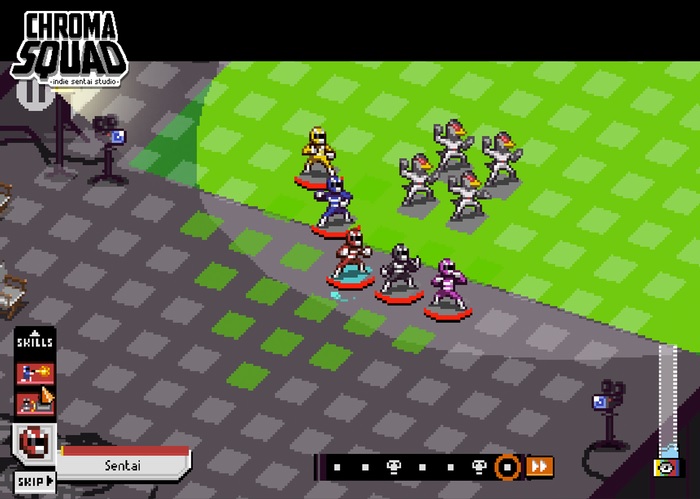 According to a recent Kickstarter backer update from the Chroma Squad developers, the team has been in contact with Saban "for a while now," discussing their next move in the face of a possible lawsuit.

Saban have given Behold Studios the options of going to court, or joining forces so that Saban would receive royalties from their game.

Both parties agree that the latter is the more preferable choice, meaning the development of Chroma Squad needs not come to an end. 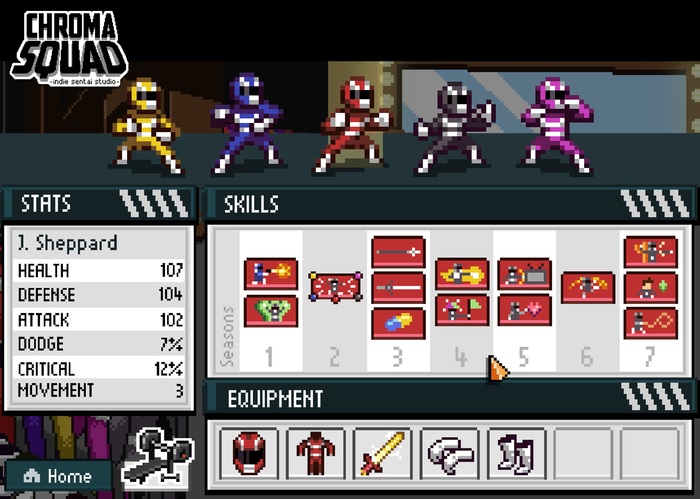 Despite this agreement, Chroma Squad producer Saulo Camarotti told US Gamer that the confrontation, however friendly, surprised him.

"Sentai is a genre, and it was not created by them," said Camarotti. "And considering that we're a studio in Brazil with six people, why bother?"

For those not in the know, sentai (meaning "combat team" in Japanese), is a subgenre of a broader style of television drama called tokusatsu, which rely heavily on special effects. The sentai part refers to the team of main characters, heroes who wear matching uniforms and use special powers to defeat monsters.

Power Rangers is a popular example among many others in a genre that dates back several decades. 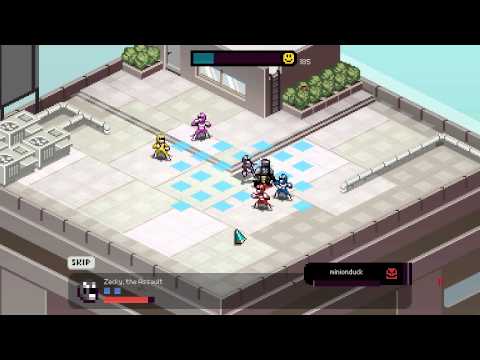 While the developers of Chroma Squad assert their game is a parody of tokusatsu media, their desire to avoid a complicated legal battle is more important.

"We hope that everything goes well, and we can stay indie as we want," states the Kickstarter update. "Don't worry, we'll do everything to make the game come out."

You can read the full backer-only update in this screencap from Eurogamer.

Chroma Squad will release for iOS and Android sometime this year.

US Gamer
Next Up :
Horizon Chase celebrates seventh birthday with a brand new game mode and community-driven events