Chimeraland is an upcoming open-world survival MMORPG that is now available for pre-registration on both Android and iOS in select countries. It has been developed and published by Level Infinite.

It's an open-world MMORPG inspired by the classic Chinese text, The Classic of Mountains and Seas. Chimerland's open-world environment allows you to explore four continents spread over nine billion square feet of maps where you can hunt, look for treasure, and build homes. Your character is fully customizable. As you progress, you will get to upgrade accessories, weapons and abilities.

Earlier this year, in July, around 5000 players from Canada and the Philippines tested Chimeraland and the majority of them gave very positive reviews. However, it also became pretty clear that you will need a device with the latest specifications to run it smoothly. 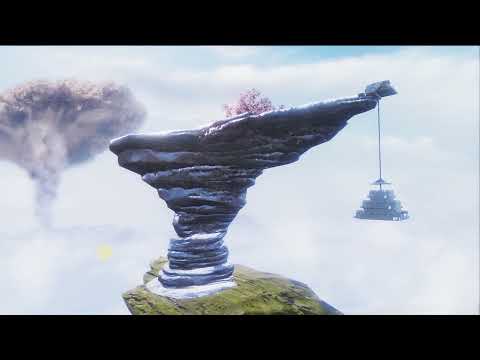 Chimeraland is now available for pre-registration in select countries

Chimeraland is a free-to-play title with optional in-app purchases. Alongside mobile, it will also release on PC. If you are interested in getting it on your PC, you can pre-order on the official website.

When will Chimeraland release?

There are no details regarding when Chimeraland will be made available for pre-registration in other regions, and there are also no updates regarding the global launch date. We will make sure to update you when any news arrives. Meanwhile, you can keep an eye on Chimeraland's official website and its Twitter handle to stay up to date. Also, check out our list of the Top 25 best text-based games for Android phones and tablets.
Next Up :
Sunken Century claims to be a creative battle royale, out now in select countries for Android