Steam Tip: Blow up ships and steal their stuff to build the best spacecraft in Captain Forever Remix 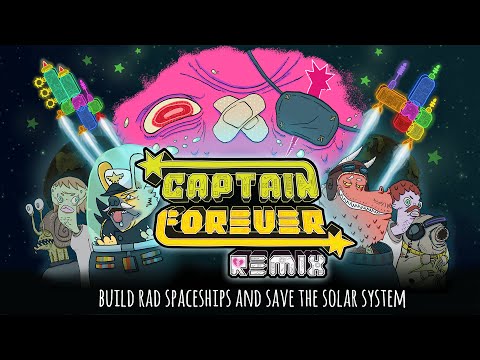 Subscribe to Pocket Gamer on
Captain Forever Remix is a game about smashing up spaceships, stealing their ship parts, and duct-taping them onto your ramshackle craft.

It's basically like playing Lego with a total jerk face.

During combat, it works like Asteroids as you spin about with the WASD keys and fire on baddies with the space bar. But if you kill the enemy's core, any other bits - guns, thrusters, bulkheads, and laser beams - will split off and float away.

You can now snatch them with your mouse and quickly pin them to your ship like little magnets. Before long you'll have a hulking great craft with fifteen engines and a gun on every side. 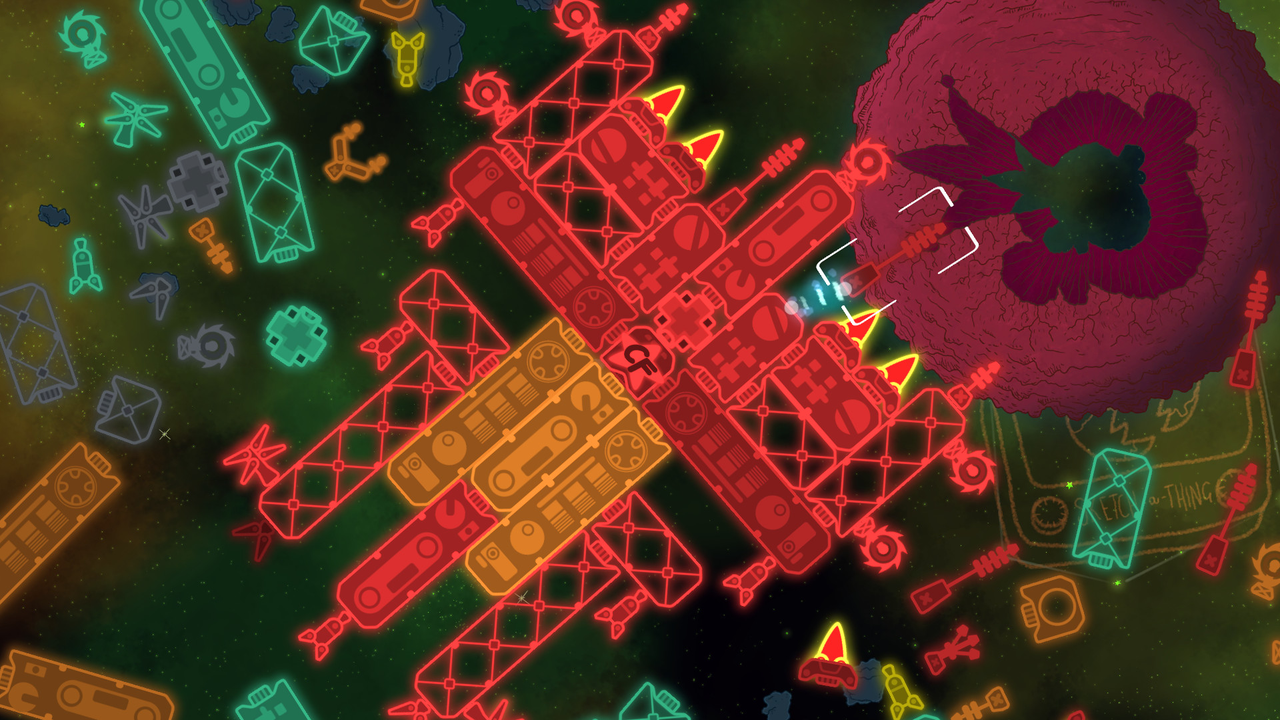 A few things stop you becoming a monstrous juggernaut, capable of wrecking every other ship in an instant with a 20 bullet barrage, though.

Physics apply so a lop-sided ship will spin in silly circles and a heavy craft will splutter along uselessly if not propelled with enough thrusters. So you'll have to choose ship parts carefully, and constantly rejigger your handiwork with the mouse.

Plus, enemies can shoot off your stuff with ease. And the only way to actually harness your enemy's junk is to demolish their core module: shoot off a thruster in the fight and it's useless to you.

This encourages careful shots and strategic play, rather than all-out celestial blitzkrieg. 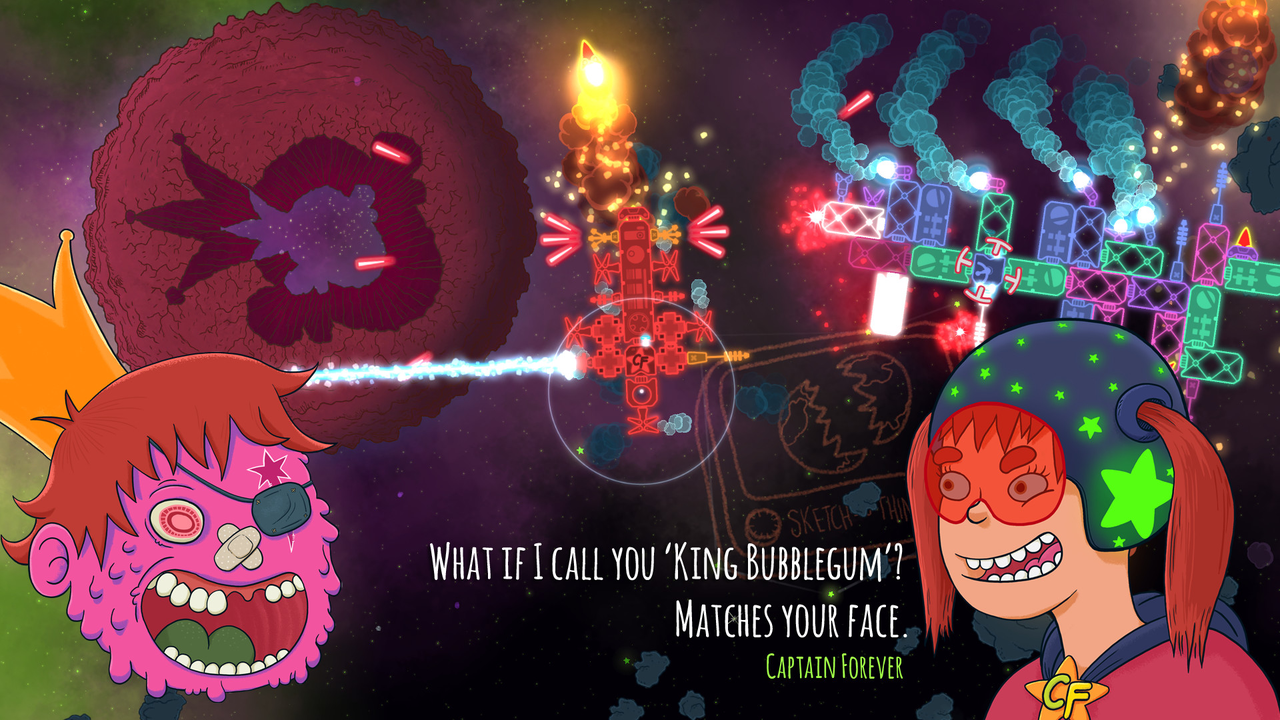 This imaginatively improvisational ship building helps you race your butthead brother across the solar system, and try to beat him to Pluto. Each planet features randomly generated enemy ships, so every attempt will be unique.

The whole thing's got a charming Cartoon Network aesthetic, with nutty animal pilots and a bonkers storyline about your dastardly sibling's galactic rampage in which he drinks Neptune's oceans and freezes the sun.

So if you have fond memories of building Lego spaceships and watching 90s cartoons, this is a no-brainer. Check out the original Captain Forever for free in your browser, then go get Remix - currently in early access - for £10.99 on PC, Mac, and Linux.