Battle royale? Zombies? 5 things we learned from the Call of Duty Mobile trailer

Classic maps and characters too

Call of Duty Mobile is official. The game was announced over at GDC during a Unity presentation, giving us our first real glimpse of what the world's biggest action gaming franchise is going to look like when it comes to mobile - and it's fair to say it's looking pretty awesome. The trailer might be short, but it's packed full of awesome little tidbits of information that might give some clues as to what direction the game is going to be heading in.

Combined with information we've wrung out of the Call of Duty: Mobile official site, we reckon we've got a pretty good idea of exactly what to expect when the game finally comes out. Some of the entries on the list are definites, some of them are maybes, and at least one of them is a guess, but that's half of the fun of internet journalism, right? Ahem.

No doubt you've been poring over the trailer as well, trying to spot some secrets to stun your friends with. Or maybe you've only just watched it and you've formulated some completely bonkers ideas about what it all means. Either way we'd love to hear what you have to say in the comments section down at the bottom of the article. Maybe you just want to see the trailer, in which case we've embedded it just below this paragraph. 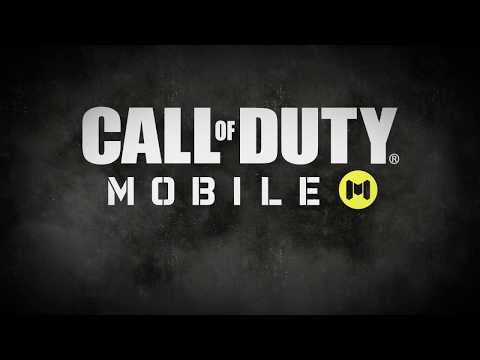 Right, I think that's everything out of the way. With very little further ado, let's take a long hard look at the 5 things we learned from the Call of Duty Mobile trailer at GDC.

Rather than playing as a faceless grunt in the game, it looks like you're going to be able to pick from a bunch of characters from various eras of the Call of Duty canon. There's Price, there's Soap, there's probably a whole bunch of other ones that I haven't the time or inclination to learn the names of.

We reckon the best and most popular characters are going to be unlocks in one form of another - we wouldn't be at all surprised if cards and loot crates were involved one way or another. So you might start off as a faceless grunt, but Call of Duty Mobile is going to give you something, or someone, to work towards. 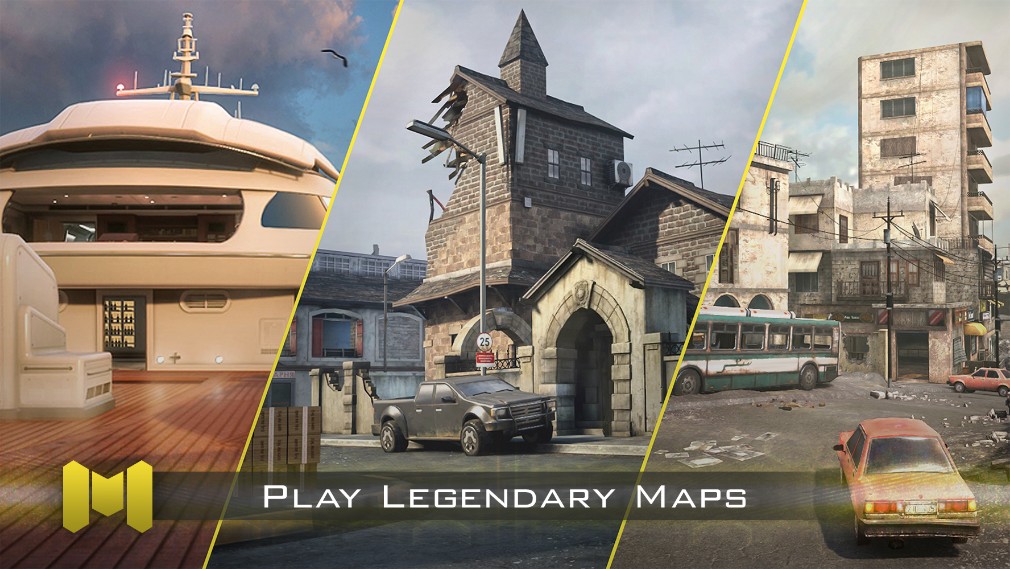 We know for sure that Nuketown and Crash are going to be included in the game - even if you don't know Call of Duty, there's a very good chance that you've heard of those two maps before, that's just how popular the series is. We don't expect that those are going to be the only two that make an appearance either. 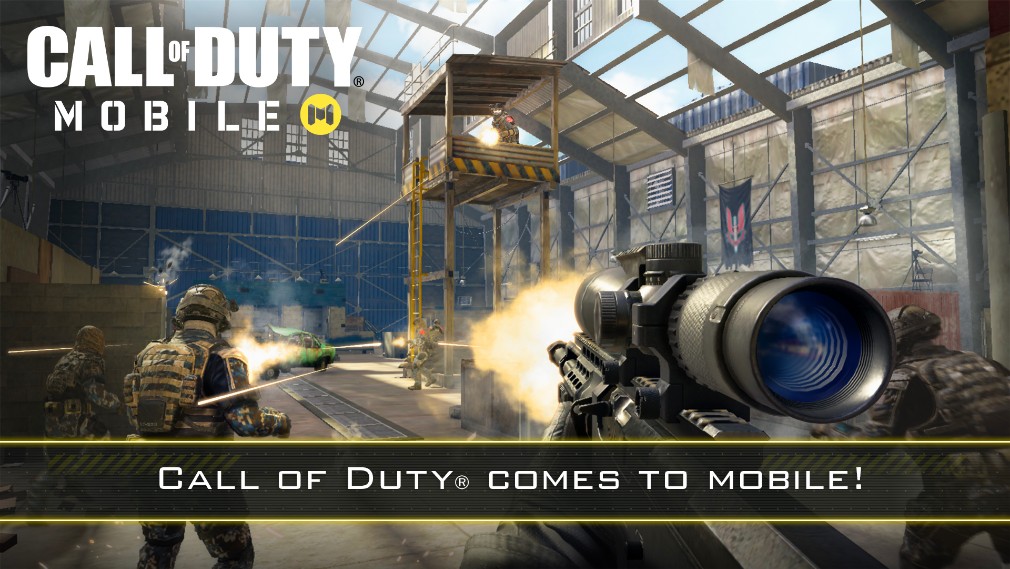 There have been some other Call of Duty games come out for mobile over the years. We've had zombie games, base-building resource management sims, and a really interesting mash-up of an FPS and a tactical military shooter. Call of Duty Mobile though looks like it's focusing in on what has made Call of Duty such a massive hit.

That means first person multiplayer shooting in tight, often claustrophobic, but always brilliantly designed levels. We're going to go out on a limb here and say there's not going to be a single player campaign here - they've slowly been sidelined in the console versions, and we expect it to be missing entirely from Call of Duty Mobile. 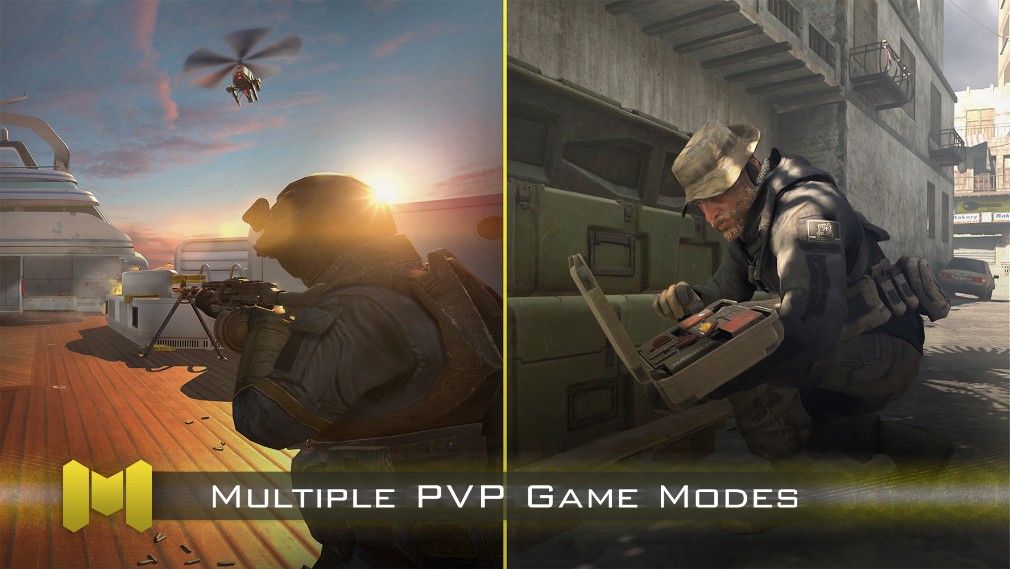 In a blink or you'll miss it frame at about 18 seconds in the video, you'll see a dog leaping at the screen. That happens a lot in Call of Duty games, but this particular dog looks like it's on fire and has most of its skin missing. In the background of the shot is a creepy looking building that also appears to be on fire.

Since this shot makes an appearance as the words More To Come flash on the screen, we reckon it's fair to say that the announcements haven't finished yet. Don't be surprised if a zombie horde mode is included when the game makes it out worldwide later in the year. Since the game is likely to be relying solely on multiplayer, expect to see plenty of other famous modes from the console series to be included as well. 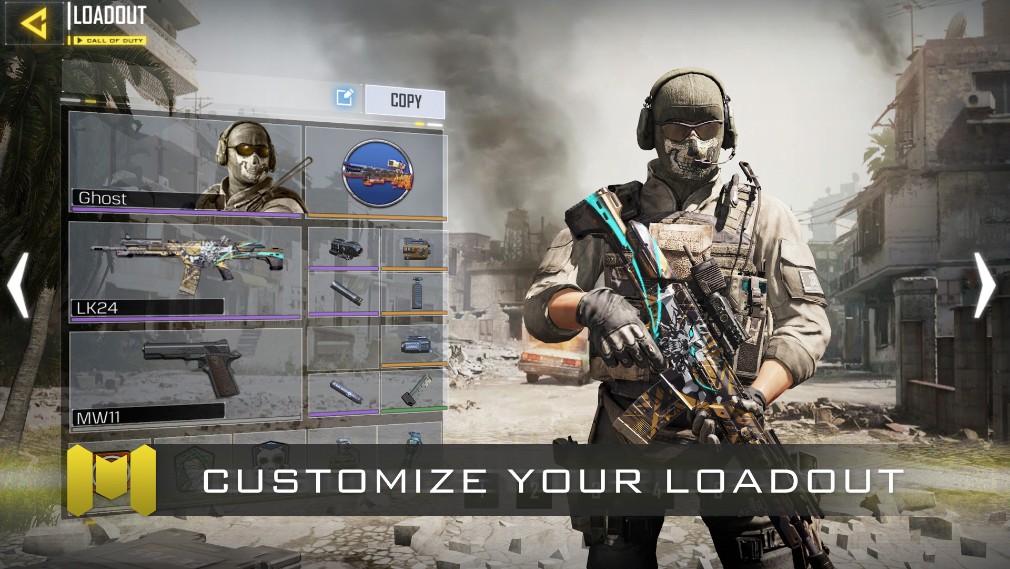 The very last shot in the trailer is also one of the most interesting, because it shows a number of helicopters flying over what looks like an island while opening their doors to let out soldiers. Call us crazy but that sounds an awful lot like the start of a match of Fortnite or PUBG.

Or, an awful lot like the start of a match of Blackout, the battle royale game mode Activision introduced in CoD Blops 4. Battle royale is doing amazing business on mobile, so it's no surprise that the biggest classic shooting license is going to try and get in on the action.

Want more about Call of Duty Mobile? Then make sure you check out our hub right here
0/5
Next Up :
5 new mobile games to try this week - August 11th, 2022

Call of Duty Mobile Season 7: New Vision City launches soon with an epic collaboration with Ghost in the Shell: SAC_2045