Caligula's made by FuRyu and the writer of Persona 1 & 2 so you will not be surprised when you see both the game's setting and general art direction.

It features the same combat found in Persona with some light changes and it's bound to be an exciting game for Playstation Vita owners since the upcoming Persona 5 is still not planned for Vita yet. 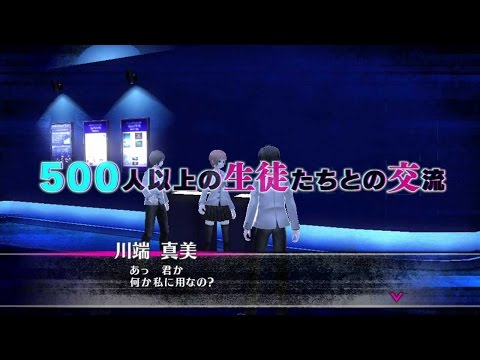 While Caligulais coming in Japan at the end of this month, Atlus announced during E3 that the game will be localized in a digital only version next spring.

Perhaps even more surprising, this version will be out in the U.S and Europe. Given that it'll release soon in Japan, we should hear about the first reviews in the coming weeks so stay tuned.
[Source]