We've already talked about FuRyo's latest title. It teamed up with the writer behind Persona 1 & 2 to create a new game for Playstation Vita called Caligula.

It still looks a lot like Persona 3 though but with some added weirdness that you can see in more details in the game's latest trailer: 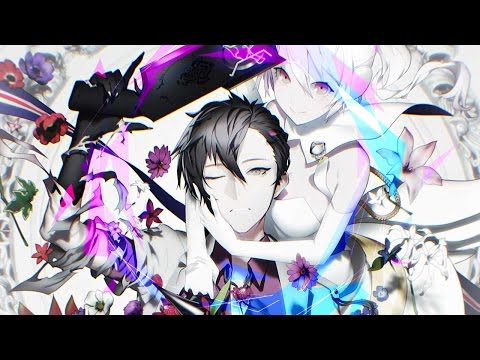 It's out on June 23rd in Japan with still no date for Europe or the U.S