Find out about the endless runner right here

If you’ve got a soft spot for arcade games, wacky music and cute characters, then you’ll definitely want to check out Buddyman Run in the Appstore and Google Play, like, right now.

Released in the Appstore on the 29th June, Buddyman Run is the third global release from iDreamSky, the producers who brought us Heroes Never Die and Mr Pumpkin Adventure, and transports you to an arcade world where the hero has to shoot and destroy obstacles to collect rewards along his way.

With a choice of 9 playable characters, taking the form of a Wizard, Pirate, Astronaut, Chef, Commando, Trumpeter, Skeet Shooter, Rambo, and the original Buddyman character - all with their own unique personalities and specialised weapons, you must run like you’ve never run before to delve deeper into Buddyman’s world, and complete all 150 increasingly difficult missions. 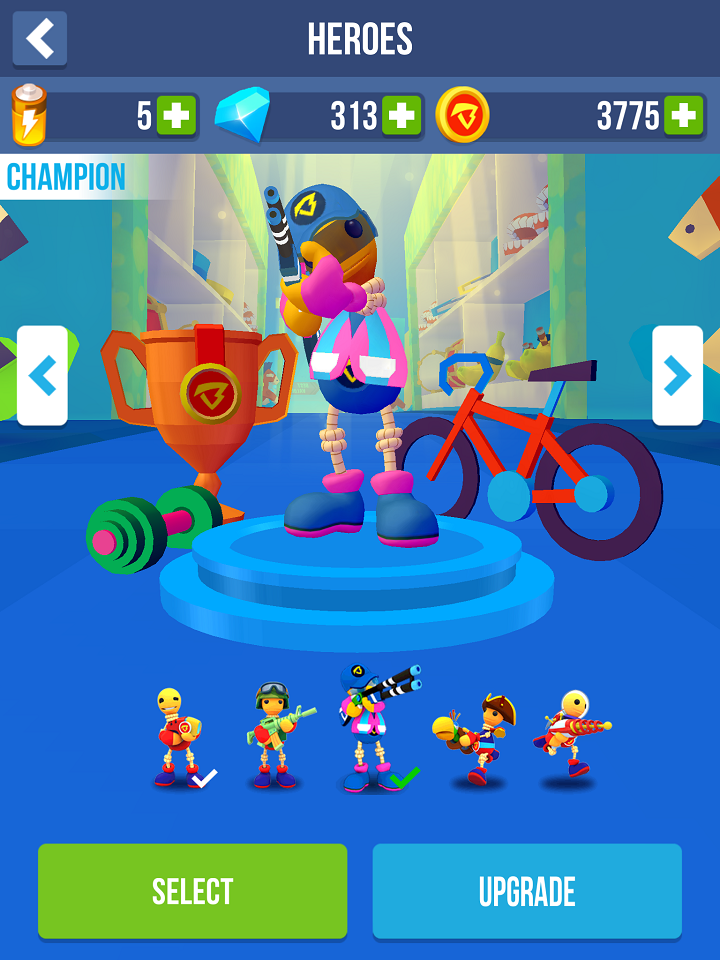 And if the game wasn’t exciting enough, the added contemporary element to this traditional arcade game sees the inclusion of two types of obstacles in the form of hard and soft props. While soft props such as glass walls and toy bricks merely slow the hero down, hard props like brick walls and trains will stop him in his tracks and end the game.

With all this included it’s hard to see how it could get any better, and yet it somehow does. For a little extra fun in this sporting year, the newest version of the game, which was released on the 4th August, includes a special Rio inspired map, shooting character, and endless running mode and is available in both in the App Store and on Google Play.

Set against a special Brazilian themed backdrop comprising of parrots, torches, and footballs, the endless running mode offers an alternative player experience that’s perfect for the more competitive runners among you. In this exhilarating take on the world famous sporting event, the familiar world of Buddyman Run and the sporting event map have been merged together to create a fun filled, competitive and exciting atmosphere. 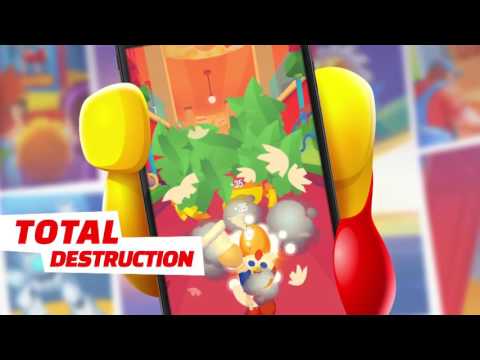 There’s so much to look forward to with this game, so we caught up with iDreamSky’s Johnny Zhong to find out more about what Buddyman Run has to offer.

What do you think your game offers that you can’t get from any other title on the AppStore?

"Buddyman Run’s toy store theme has hilarious animation and voice acting, making it enjoyable to play for all ages."

"The balance between 3D models and scenes, while maintaining performance on a variety of devices. This required optimizing the look of the game in order to achieve the proper balance." 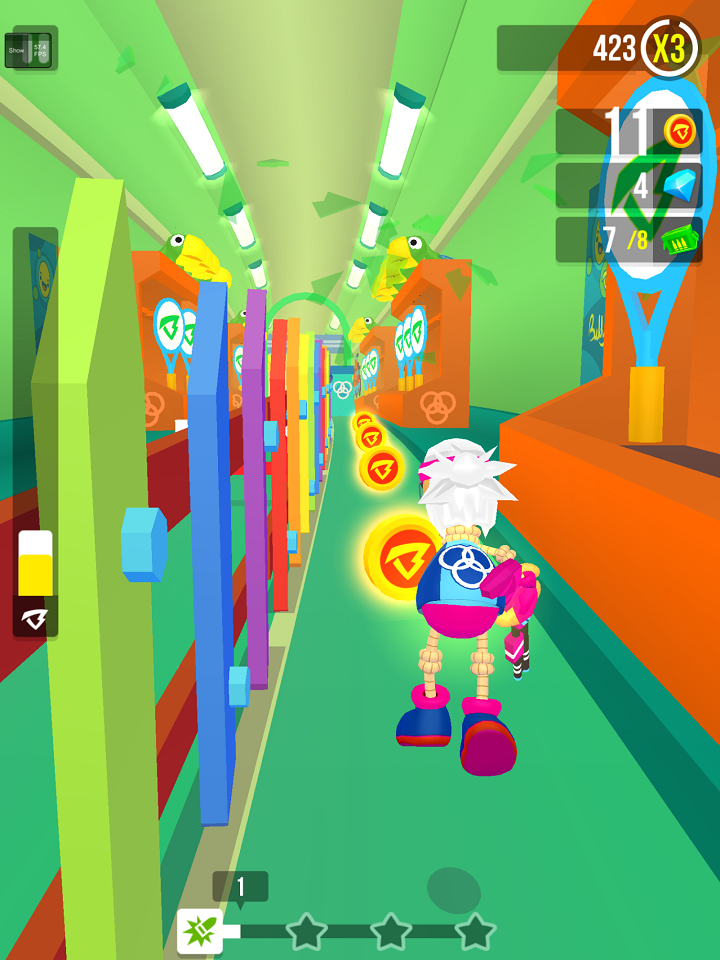 Do you have any tips or advice to users on how to play the game?

"Be sure to try out a few of the levels first to get the hang of the game before jumping into Endless mode. Also be sure to try out all the characters. They have different weapons and attack modes, so you’ll want to pick the one that best suits your play style."

What kinds of updates can we expect to see in future?

"Different maps, new themes, characters, and a variety of in-game activities."
Available to download now on iOS and Android.