Pandas, bamboo and a wise old teacher too

Buddyman Run hit the mobile market in June, and offers a twist on the usual endless runner genre. You still have to dodge, duck and dive as you cover a course laden with dangerous obstacles. But in this case, you have an extra weapon up your sleeve. Literally. What you can’t jump over you can blast through, using a variety of weapons themed around your chosen Buddyman.

Following on from the Rio themed update earlier this year that dressed the Buddyman world up in carnival colours, this latest update is another vibrant celebration – this time of the Chinese Mid-Autumn Festival. 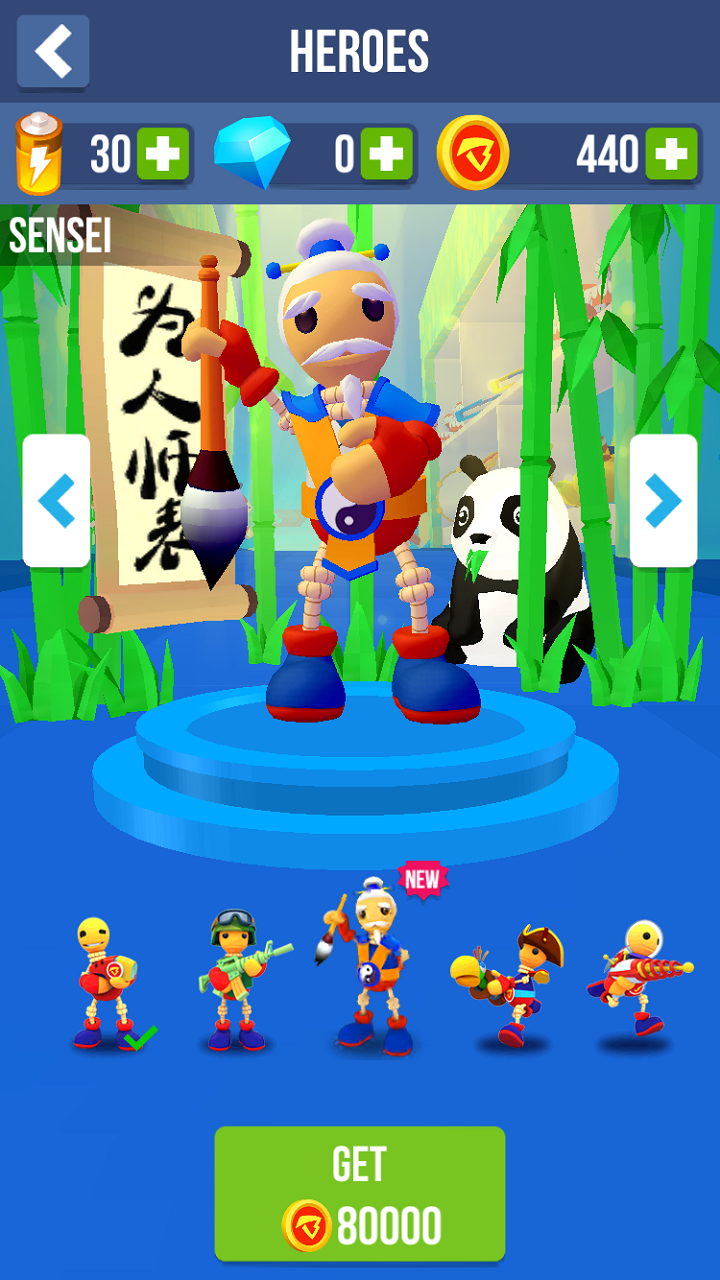 The festival is a big deal in China, with people across the country celebrating harvest time with elaborate decorations, dragon dancing and eating plenty of mooncakes. Yum. So as you’re shooting and jumping your way around the Buddyman Run map, expect to see cute pandas, bamboo shoots and much more.

And since Chinese Teachers’ Day also takes place in September, the Buddyman Run team have thrown in a new character to choose – an old sensei. Wizened and wise, this master doesn’t need a gun to get through obstacles – he wields a hefty calligraphy brush instead. 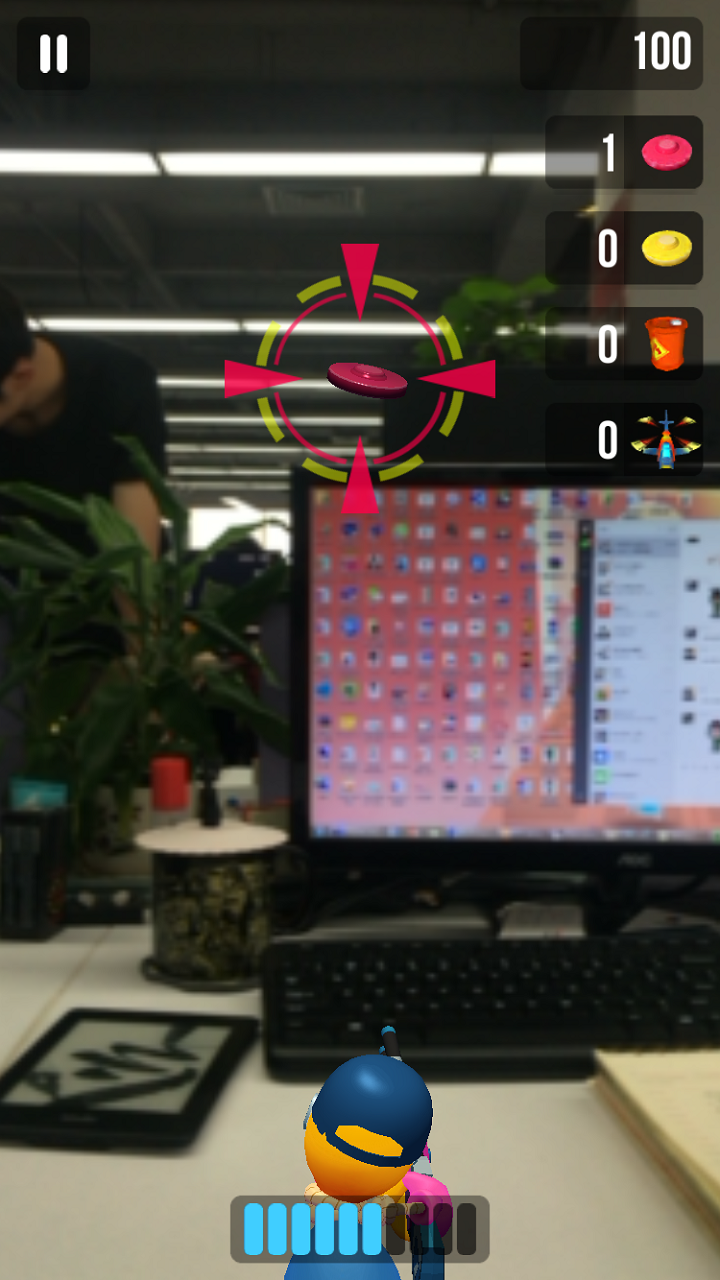 The update also includes a new augmented reality skeet shooting game. You have to aim your camera to shoot clay pigeons, toy helicopters and explosive oil drums as they pop up around your environment. A word from a wise old sensei, though - you may want to play this at home if you’re worried about looking a little nutty in public. 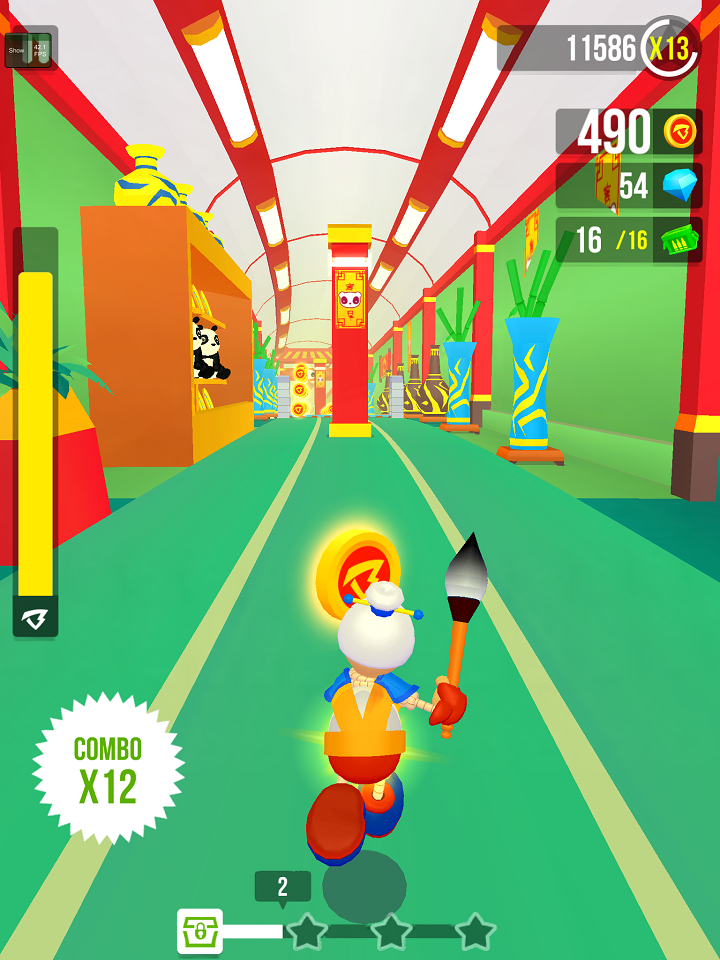 Buddyman Run is available from the App Store and Google Play. It’s also been designed with iOS 10 in mind, so don’t worry about the upgrade spoiling the fun.
What's A Preferred Partner Feature?
From time to time Steel Media offers companies and organisations the opportunity to partner with us on specially commissioned articles on subjects we think are of interest to our readers. For more information about how we work with commercial partners, please read our Sponsorship Editorial Independence Policy.
If you're interested in becoming a Preferred Partner please click here.
Next Up :
World War Armies, the competitive PvP RTS, launches globally today