A year of Kickstarter projects - where are they now?

But the end of the Double Fine Adventure campaign didn't just signal the creation of a new game. It marked the beginning of an industry-wide obsession with Kickstarter.

In the intervening 12 months, an enormous - and that's no exaggeration - number of games have been crowdfunded on the site.

To celebrate the anniversary of Kickstarter 'going mainstream', let's look back at some of the most popular iOS and Android games that got funded in a post-Double Fine Adventure world and ask 'where are they now?' 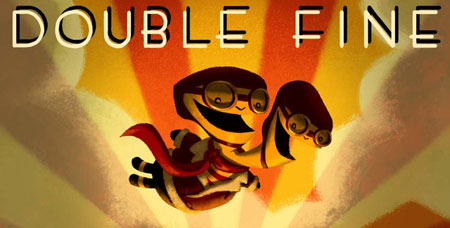 It's the Kickstarter sensation that, err, kicked this whole thing off.

Double Fine Adventure is an old skool point-and-click adventure from Grim Fandango and Day of the Tentacle funnyman Tim Schafer.

Schafer and friends originally set the estimated time of arrival for the game to October 2012, but followers of this backer-only documentary series know it has been delayed until the spring or summer of 2013. 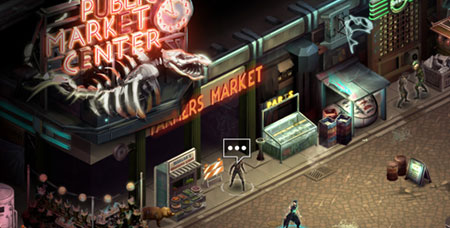 While the studio missed its estimated delivery date of January 2013, the game is coming along. We've seen a first-look video, and the game's on show at South by Southwest right now. 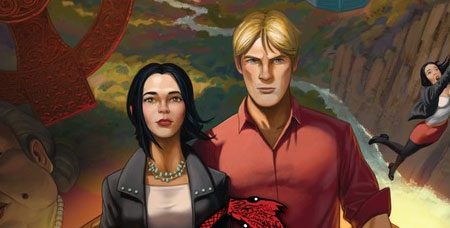 Another adventure game pioneer came to Kickstarter, cap in hand.

This time it's Charles Cecil, the cheeky Brit behind globe-trotting adventure series Broken Sword. He wants to make a fifth entry in the series for computers and tablets.

The game won't meet its estimated delivery date of April 2013, though. In a backer-only update from January, developer Revolution Software says that the extra content promised in the campaign's stretch goals means the game won't be released until "the second half of this year". 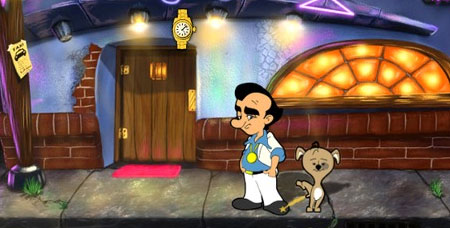 Noticing a trend, here? Yep, it's another fan-favourite adventure series looking to make a comeback via Kickstarter.

It's the turn of sleazy lothario Larry and his creator Al Lowe now, though.

The game - a top-to-bottom remake of Larry's first outing - missed its estimated delivery date of October 2012, but development is coming along. An alpha version has been handed out to backers, and a beta release is on the horizon. Not long now, chaps. 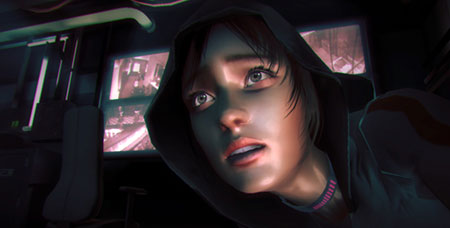 Back in April 2012, Hideo Kojima's right-hand man Ryan Payton scored half a million bucks to make a stealth adventure about a young woman named Hope, who is trapped in a totalitarian dystopia.

The game is still well within its estimated delivery period of June 2013, and is coming along nicely. We got some nice new screenshots back in February, and news that development of the core gameplay systems is finished. 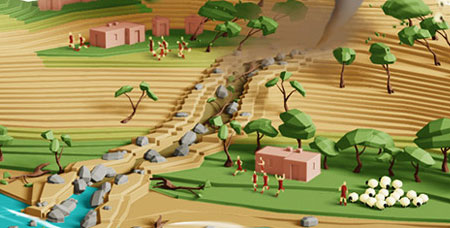 You've probably heard of Godus... if only because its name was splashed over the Curiosity cube for many days running.

If you haven't heard of Godus, well, it's a new god game from Populous auteur Peter Molyneux.

This ambitious simulation has got a distant estimated delivery date of September 2013, so Molyneux and co. are covered for a fair few months to come. Sadly, only project backers know the true progress - nearly every update is exclusive to those who helped fund the game. 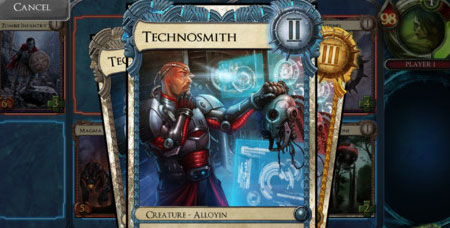 The idea of a new digital card game from the creator of Ascension and Magic: The Gathering obviously resonated with a large number of people, for the Kickstarter campaign for SolForge attracted almost half a million dollars in donations.

The game's still under development - its estimated delivery date is August 2013 - but Stone Blade has whetted our collective appetite with a free teaser app on iPad.

The negative reviews for that application, however, suggest that Stone Blade might have gone overboard with the breathless hyperbole in its project pitch. 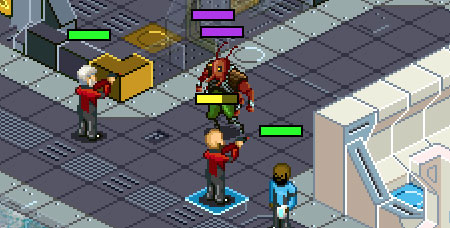 Pixel-art spaceship sim Star Command actually predates Double Fine Adventure by many, many months, but we're including it on this list because the developer double-dipped some ten months later with another campaign (for a PC and Mac version).

War Balloon's "Holiday 2011" release estimate is laughable now in early 2013, but we admire the enthusiasm. Star Command is very close to launch, though - it's in the final testing stages on iOS and Android. 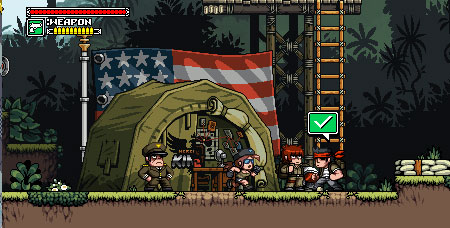 It's not heading to mobile, but Tribute Games will port the game to Ouya. It's still within its May 2013 delivery window, and is "shaping up very well", according to a January update. 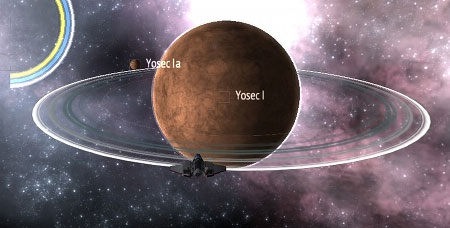 Drifter is rather high up on our 'Most Anticipated' list. It's an enormous sandbox space sim for iOS, where you can play as a trader, an explorer, a mercenary, or even a pirate. I choose pirate.

The estimated delivery date of November 2012 has passed by like a speeding comet. Development is ongoing, though, and an early 0.1.1 version was issued to backers earlier this month. 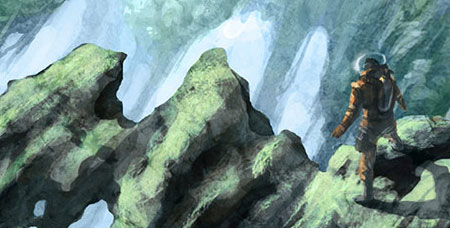 Here's a novel idea: how about a point-and-click adventure that's not just a reboot of some old franchise from yesteryear?

That's the (unofficial) premise of Jack Houston, a pulpy sci-fi puzzler inspired by futurism fiction of the 1950s.

Warbird has got eons left to finish this promising game - the estimated delivery date is December 2013. There are plenty of development diaries on YouTube, mind, if you want to see the game as it stands now. 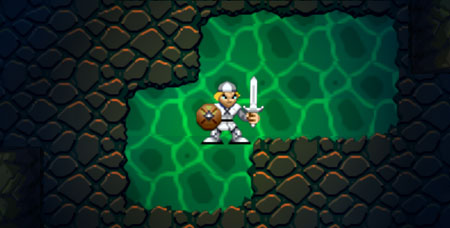 Wow! Talk about a close shave. This retro-flavoured dungeon-crawler for iOS came within a hair's width of not getting funded.

You can't complain that Fargoal 2 is still being brewed: the campaign only closed in October, and the developer has until May 2013 to make good on its estimated delivery date.

In the project updates, the dev spends most of the time talking about posters and shirts, mind you. 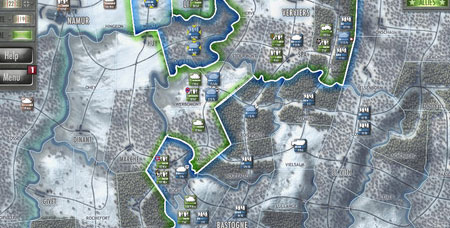 Finally! A post-Double Fine Kickstarter game that actually met its estimated delivery date. Yep, you can get this smart strategy game on iPad right now, if you so desire.

According to our review, the game lived up to the hype, too. We called it "one of the top choices for hardcore iPad strategists" in our Silver Award review.