Out in the open

As you probably already know, upcoming AAA mobile title Republique achieved its Kickstarter funding goal of $500,000 back in May of last year.

Since then, the guys over at Camouflaj have had their heads down focusing on the "most essential aspects" of Republique's development.

According to an update on Republique's Kickstarter page, Camouflaj has completely ditched the game's original 32-bit era pre-rendered backgrounds in favour of lovely-looking full 3D environments.

You can see the result of that change for yourself in the brand-new screenshots in our gallery (above). 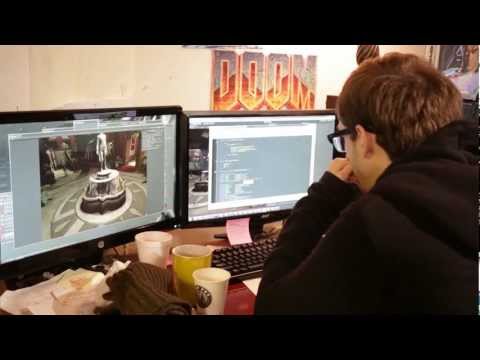 Camouflaj has also posted a new development diary, which details some of the 'under the hood' improvements that have been made, and showcases some gameplay.

As you can see for yourself in the video above, you won't find any virtual control sticks or inaccurate on-screen buttons in Republique.

Instead, you'll control the game's camera with swipes, and instruct protagonist Hope with simple taps.

We'll let you know as soon as additional details are released. Are you backer? Let us know in the comments down there.