Megazebra, the developer behind many popular casual games, has just announced their new brick-breaker game – Brick Hero Clash. Putting together all the elements of classic games like PvP, Strategy and Brick Battle, you can easily lose yourself in its countless fun and challenging levels.

Brick battle using classic brick-game mechanics of keeping a suspended object off the ground by constantly hitting it with the paddle. Various breakable bricks appear on a screen. So while hitting it, you need to calculate the angle and speed to clear as many bricks at once as possible. The level is complete when all the bricks are broken, or another secondary objective is accomplished.

While brick breaker titles are popular in arcades, a touchscreen potentially offers far easier and more efficient controls. You can aim at the bricks and opponents by swiping at your screen while tapping to shoot the projectile object. You need to strategically plan out which lanes to choose and which opponents to defeat first to clear the levels. There are special brick types like Blaster and Dynamite. Both of these, when hit, take down a couple of the surrounding bricks as well. Use them according to your advantage, and you may also be able to clear the impossible stages. 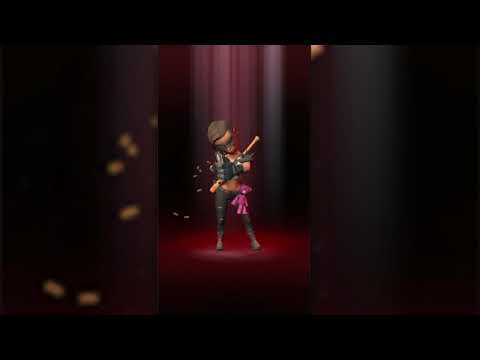 Brick hero Clash features 400 different levels. You also have to build a team of characters, taking their different abilities into consideration. Collecting new characters gives you a multitude of different play style opportunities and you can boost these abilities by levelling up your characters as well.

Brick Hero Clash also has great PvP potential. You can team up with your friends or play against them or make your own clan and rise above the competition. You can connect with players all over the world and make new friends.

For players living in Australia and Canada, you can now download the game through Google Play. Others will have to wait a little longer. Also, check out our list of the Best upcoming mobile games in 2021.
Next Up :
Build up your league to survive the zombies in Doomsday Survivors, now available for pre-registration on Android