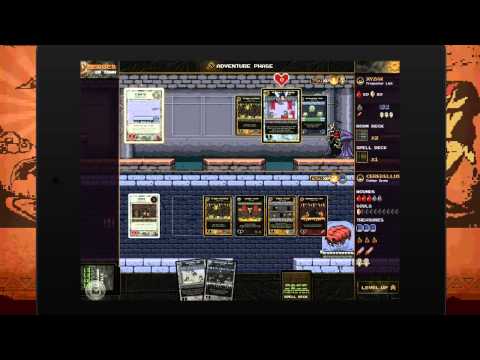 The digital reimagining of Boss Monster - a Kickstarted card game about being a video game villain - is now available on iPad.

The game has you using cards to build treacherous dungeons, in the hopes of enticing nosy heroes to venture in - before you set up a trap and slay them.

The iOS edition is "designed to be as authentic as possible", and includes all the bosses, rooms, and spells available in the base game - "including rare out-of-print cards".

But the app does auto-calculate damage and treasure values. Plus, you can play against up to three AI opponents in solo play which is impossible in the real world unless you own robots. 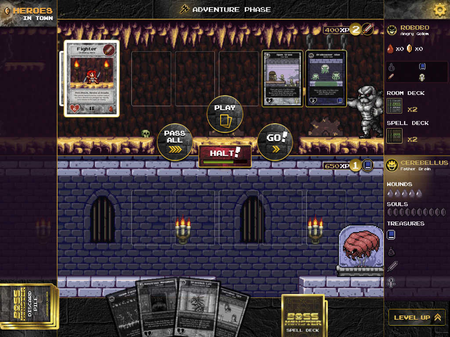 Plus, future expansions will add new "digitally-enhanced" cards, including rooms, bosses, and a spell that all take advantage of the digital platform by allowing stats and treasure values to change as you play.

You can also play the game online with real players who aren't robots.

Boss Monster is free to download and has one £4.99 / $6.99 in-app purchase to unlock the full game. You can also get it on Google Play if that's more your speed.

Kickstart this: Boss Monster is a digital card game that lets you play as a video game boss