Boomie Blast Island is one part Pac-Man, one part Bomberman

An early look at this soft-launched action puzzler 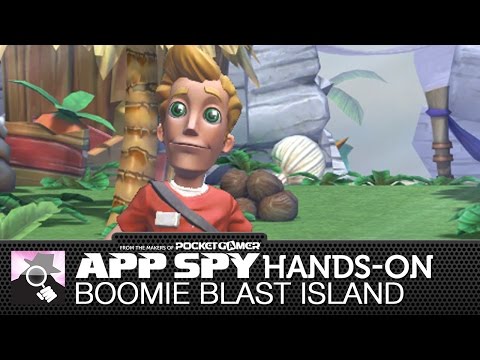 In Boomie Blast Island you run about colourful levels trying to collect gems and coins, all the while avoiding monsters that chase you, and dropping bombs on the ones that will not cease their pursuit.

Bomberman meets Pac-Man, by way of a tropical island, basically. TreasureHunt wears its inspirations pretty proudly on its sleeves.

Boomie Blast Island is in soft-launch in Australia on iOS, it should be out later this year.