Blue Archive has been packed with a tonne of things to do thanks to all of its updates like the main story expansions, halfaversary celebrations, and events like Bunny Chasers on Board and Playing Tag at Neverland. But that’s not even all as the next big thing happening on Blue Archive is a concert. And the singer of this concert is the world-famous volacoid star, Hatsune Miku. 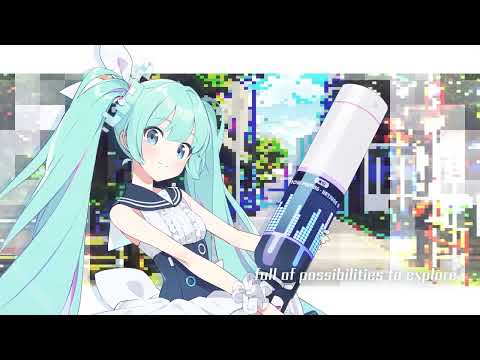 Hatsune Miku will make her way to Blue Archive for her special live in-game concert called Hatsune Miku’s Special LIVE in Kivotos – The Rehearsal Episode. It will feature one of Miku’s most beloved songs – Tell Your World, alongside three rhythm games to participate in. The entire month is going to be a fun one as players will be swimming in limited-time rewards.

But that’s not all. The vocaloid star will be getting her own in-game character model as well. Hatsune Miku will join the Blue Archive squad as an Explosive Attack Type Supporter who has healing capabilities and can increase attack damage of allies. Miku will be obtainable only until June 28th through the Unique Pick-Up system. 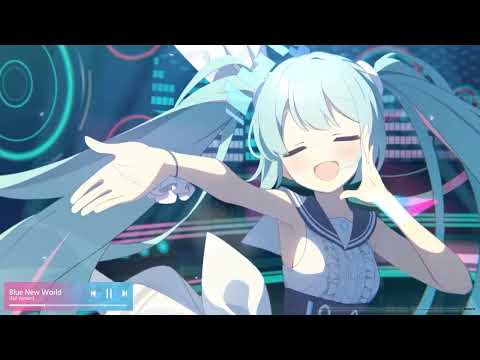 Everyone logging in before June 18th will additionally receive rewards like 1,200 Pyroxene, and Choice Tickets for Superior Tactical Training and Superior Tech Notes. To top it all off, raid content Total Assault’s Kaitenger (Urban Warfare) will be released alongside Special Mission Decagrammaton this month.

Listen to Hatsune Miku’s new song by downloading Blue Archive for free on the App Store and Google Play.