For those who haven't played Rise of the Tomb Raider yet I expect you'll be itching to get your hands on its PlayStation release in a couple of weeks. What's even more exciting is the imminent release of its DLC, Blood Ties, which also happens to be PSVR compatible. 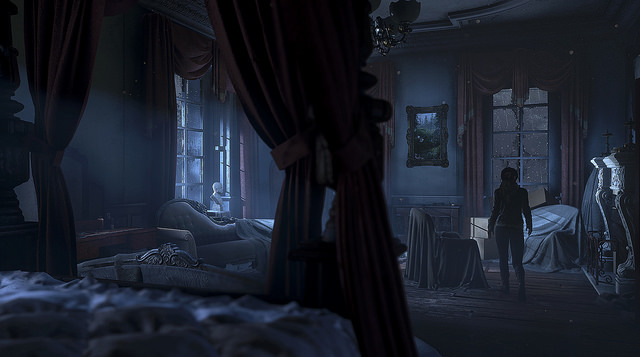 Lovers of the original series may be feeling a touch of nostalgia as we're brought back to Croft Manor, Lara's childhood home and 'home' setting of the older Tomb Raider games. Blood Ties brings us to search a dilapidated affair, however, as Lara's uncle challenges her legacy in the wake of her father's death.

Despite how awesome the trailer looks however, it appears that the VR portion of it is entirely exploratory, investigating the broken down manor and attempting to piece together her family's mystery. Not only that but it's painfully short, sitting at only ten minutes - no longer than a demo, let alone a DLC.

PlayStation's official blog stated: "Blood Ties is a purely explorative piece of content, though you can revisit the location in a separate, action-heavy, supernatural zombie-plagued variant, Lara’s Nightmare."

Only time will tell whether the prospect of VR in a game such as Tomb Raider is a novelty, or one worth pursuing in the future. 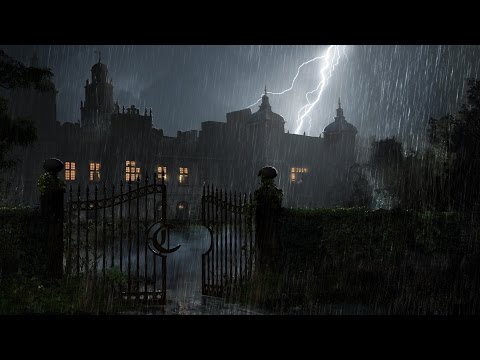 Subscribe to Pocket Gamer on
Next Up :
Gordon Ramsay’s Chef Blast tasks players with renovating a run-down kitchen in the latest Kitchen Makeover update