In a good way

Gluttons for punishment will probably want to keep an eye on Blitz Breaker. The alpha build shown in the video below showcases some VVVVVV-level challenges.

This upcoming platformer should be out for iOS, Android and PC by the end of the year. In it, you progress through levels to help a robot called Blitz escape from a facility.

In that description there's not really anything special about Blitz Breaker - it sounds like many other platformers. But once you see its tougher levels you may see the greater appeal.

It seems to play like Duke Dashington as your main way of escorting Blitz around is to dash left, right, up, or down. You have to get the right timing in order to move between walls and floors.
If you don't, then you'll run straight into spikes, buzzsaws, and other horrendous murder machines.

Quite often, it seems that levels don't let you touch back down on safe ground once you've left it. This means that you'll have to be frantic in your swiping to keep Blitz alive. 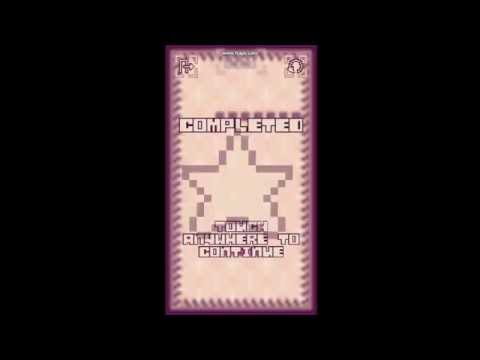 The last level in the video above seems particularly ridiculous. I can imagine throwing my phone when trying to complete that in one go.

If you, like me, are into punishing platformers such as this then it'd be a good idea to keep an eye on Blitz Breaker. You can do so over on SlideDB.