Bleach: Brave Souls' new event quests include the Bruno’s Challenge campaign for the Burn the Witch collab, rewarding players with in-game goodies such as Summons Tickets throughout the event. You can also expect to score lots of rewards simply by logging into the game in the Burn the Witch Collaboration Login Bonus running from now until October 31st - five Spirit Orbs are up for grabs for up to 15 days.

Meanwhile, the Once a Day! Osushi’s Present Bonanza banner runs from now until October 17th, where players can clear daily quests to score prizes like Rainbow Link Slot Potions and 4-star Summons Tickets. On top of this, the Free Brave Souls Summons Mix will run until the end of the month, offering 10 free Summons daily up to 100 free Summons. 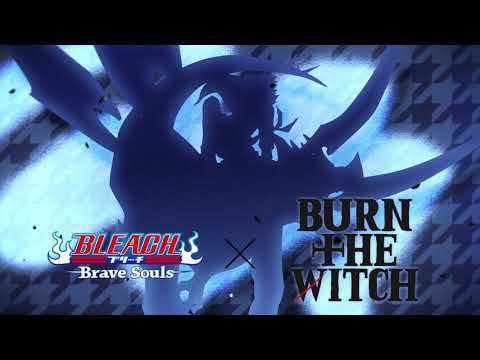 For eager fans who want to score in-game goodies and IRL rewards at the same time, the “Bleach: Brave Souls” Fall Bankai Live 2021 RT Campaign is giving fifteen lucky winners some original swag to show off to their friends.

Up to five people who simply retweet the Fall Bankai Live may just win autographs from the livestream cast. Plus, ten winners can snag a set of two types of Burn the Witch collaboration acrylic coasters. All you have to do is follow the Bleach: Brave Souls official Twitter account (@Bleachbrs_en) and retweet the campaign until October 12th.

There are so many other awesome treats in store for players during this collab, so if you're eager to get a slice of the pie for yourself, you can download Bleach: Brave Souls on the App Store or on Google Play. It's a free-to-play game with in-app purchases.

Next Up :
Get Together: A Coop Adventure is an upcoming cross-platform puzzler where two heads are better than one