Netmarble has released a dose of sci-fi anime action-RPG with the arrival of Blade Waltz on iOS and Android.

While it's a fairly typical blitz through various hostile monsters and robots, Blade Waltz does stand out a little with its tag-team battle system.

To explain, in the game you have at your disposal three different characters. They each have their own weapon: guns, a blade, and a mace.

While hacking away your foe you can tag in one of the other characters who will charge in and continue a combo with their weapon. 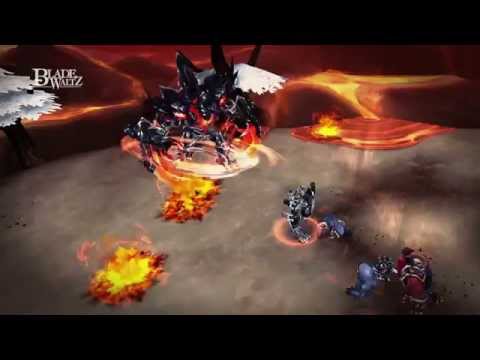 Outside of that, there's the usual character customisation and upgrades, PvP, boss raids, and dungeons to chew through.

As to the story, all you need to know is that you're on a quest to defeat the evil leader of the Vellfores, Lupinus. Simple.

You can download Blade Waltz for free on the App Store and Google Play right now.