[Update] Black Blue is a turn-based competitive puzzler, out now on iOS and Android

Or is it white and gold?

iOS + Android
| Black Blue
Updated 2nd March, 8:28 AM: This competitive puzzler may be simple, but it's deviously clever and lures your into a false sense of security. What's most enjoyable about it is that whoever fails, there's no way to amend your mistakes, so you've just got to sit back and watch your efforts go up in smoke. Mua-ha-ha.

Grab Black Blue on the App Store for 79p/99c, or get it on Google Play free-to-play. The Android version gives you a taster before it then prompts you to buy the full game. 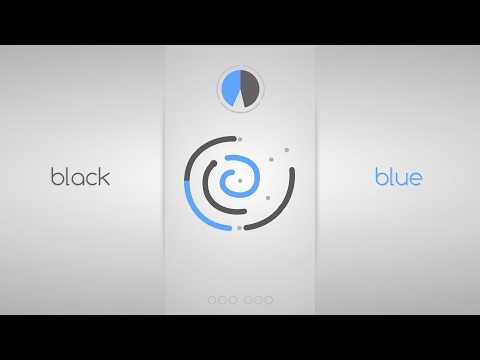 Subscribe to Pocket Gamer on
At first glance it may not look like much but Black Blue is a minimal puzzler with a competitive element. By taking it in turns, you've got a number of dots to use in order to complete more of the picture than your competitor. Whether you decide to play against AI in single player mode or take on a pal in two player mode is up to you.

You'll get a better feel for the game from the trailer above, but it's an oddly methodical puzzler with a surprisingly competitive feel, even against a bot. With more than 70 hand-crafted levels, each with a growing difficulty, let's hope your friendships are strong enough to withstand the test.

Black Blue will be available on iOS and Android this Wednesday, March 1st for 99c/99p. Android users can actually try a sample of the game now.