It previously released on Steam in 2018

DryGin Studios have become well-known for their medical malpractice simulators. To date, the franchise has seen over 17 million downloads, so plenty of folks will be pleased to hear another instalment is on the way. It's called Bio Inc. Redemption and will be heading for iOS and Android on 8th December.

This entry into the series initially launched on Steam back in 2018 where it currently has 'Very Positive' reviews from users. As always, you'll be able to either heal the sick folks who come to you for help or sadistically make their health worse by committing medical malpractice. 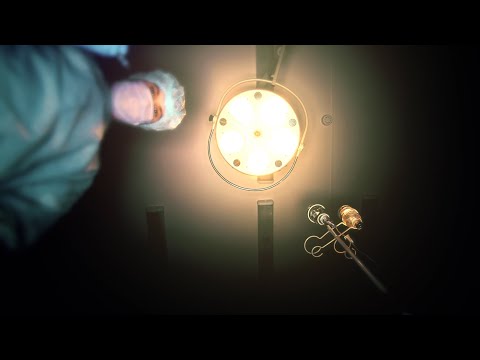 The game features over 600 real illnesses, symptoms, tests and treatments across 24 medical cases. It'll be up to you to diagnose these symptoms and choose the appropriate course of action or deliberately do the wrong thing. It promises a 20+ hour campaign where you ultimately decide if your patients live or die.

Along the way, you'll find an upgradeable skill system to give you more choices when it comes to being a good or terrible doctor. Beyond that, there are more than 40 side quests to dabble in with various rewards available for completing them alongside competitive tournament modes where you'll be able to become recognised as the top MD.

Discussing the game, J-F Mitchell, president of DryGin Studios said: “Bio Inc. Redemption is the only game where you can give a dictator a venereal disease.”

They added: “The team put a lot of work into bringing the same great experience from the Steam version to touchscreen devices, and we’re ready for a new generation of doctors to enter the operating room.”

Bio Inc Redemption will be heading for the App Store and Google Play on 8th December. It will be a free-to-play game with in-app purchases.

Interested in more upcoming mobile games? Here are some of the best available in soft-launch
Next Up :
UNO! Mobile launches esports tournament with a solid gold UNO card up for grabs