The Gold Award-winning spacey adventure Incoboto is one of our favourite iPad games. So we're very interested in what Fluttermind, its creator, is working on next.

It just so happens that recently Fluttermind has been sharing some intriguing screenshots from its upcoming game BeMuse.

Unfortunately, information about BeMuse is not easy to come by. In fact, most of the information we have on it is from two years ago. But there's enough of it to pull us into its mystery.

Back in 2013, when work on BeMuse was just beginning, Fluttermind director Dene Carter described what he was going for with BeMuse. 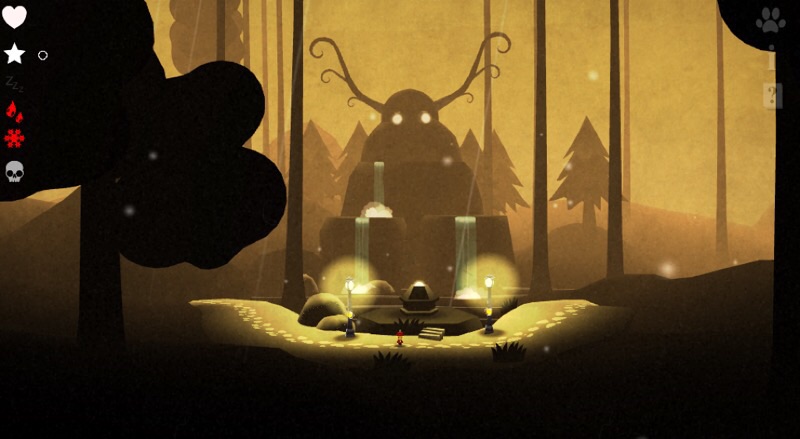 "This is not going to be a game. This is a world, first and foremost," he wrote in Fluttermind's forums.

This world is one that houses demons that are designed to inspire awe while also being cute. In fact, Carter jokingly described the world as "as a mash up of 'Hello Kitty' and 'The Exorcist'."

Adding to this, BeMuse was said to have Animal Crossing's "'Things change over time' aspect, and sense of place." It will also have "Incoboto's tactile movement, harsh lighting and brooding atmosphere," as well as "Kairo's sense of mystery."

Carter also said that BeMuse would feature a lot more exploration than Incoboto. The main idea, it seems, is to hunt down secrets that are tied to the demons scattered throughout the world. 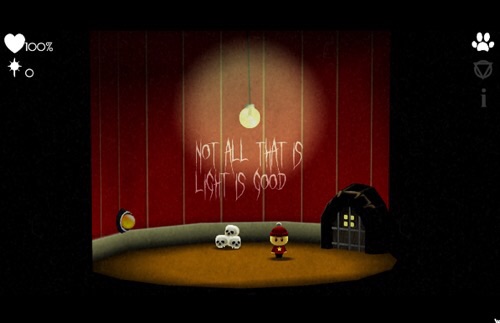 You'll be told the number of secrets at the start of the world and from then on will be told how many you've discovered. The number of these secrets will increase as Fluttermind adds them over time, once the game is initially released.

Further, Carter also said that he'll also build a bunch of "really weird, spooky stuff" for the game but won't activate it right away.

Instead, he plans on letting people spread rumours about what they've seen around the world, and what they think is going on in its back story.

Carter will be watching out for these conversations with the intention of altering the game's content to make some of these rumours closer to truth. 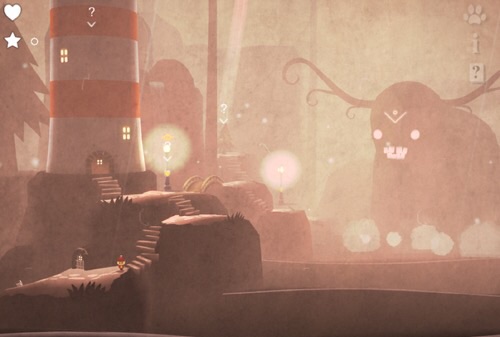 So, it seems Fluttermind will be playing some mind games with us. It's certainly an interesting idea, and the studio could definitely pull off something like that. Let's hope it all makes it into the final game.

Speaking of which, BeMuse should hopefully be with us soon. It's been a couple of years now so it must be ripening up by now.

We'll let you know of any more news about BeMuse we hear. In the meantime, follow Fluttermind on Twitter for updates.