The upcoming Battle Champs is Clash of Clans, but with a distinctly Japanese twist 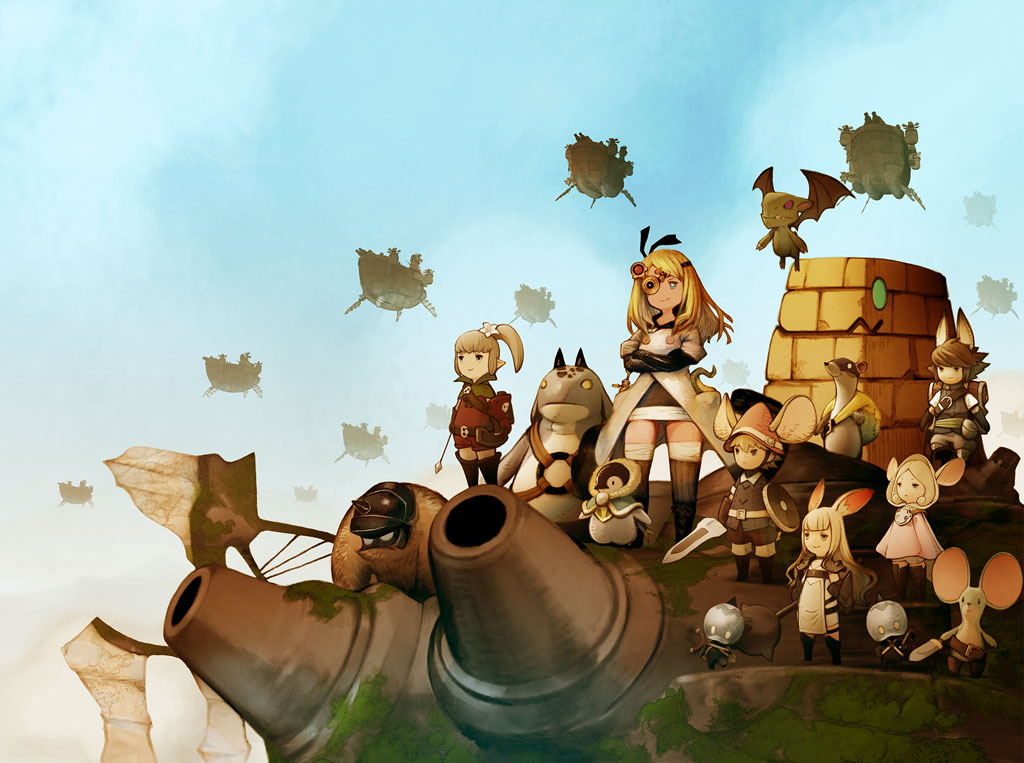 Battle Champs is unashamedly inspired by Clash of Clans.

You're tasked with hiring a band of soldiers who can be deployed in simple strategy battles against enemies and other players. Plus, you've got to build your own fortress, to protect your resources from greedy rivals.

But, the game has a wholly Japanese twist, that reflects the sorts of games that flourish in the east.

For one, it has the critter collection of Pokemon and Yo-Kai Watch. You can take a small army of cute monsters, called champs, into battle. And there are around 100 unique champs to pick from.

That includes a walking brick wall called Makeway that smashes through enemy ramparts, a fish torpedo, a chicken in a suit of armour, and a sneaky ferret with a swag bag. Picking the right monsters for each battle should give the game a tactical edge. 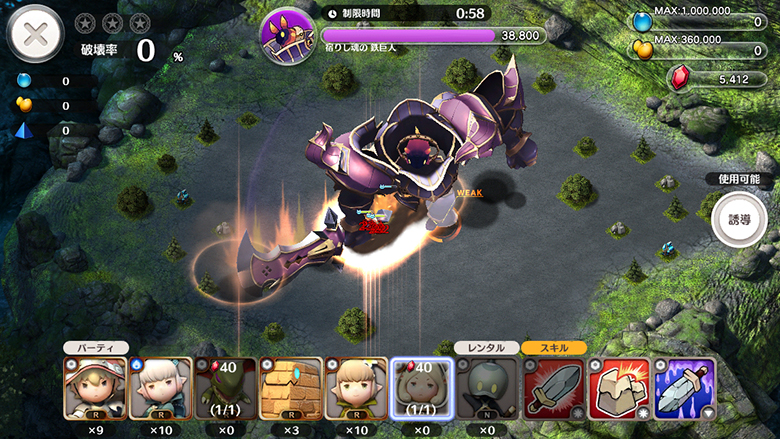 Battle Champs also has titanic giant fights, that have a faint whiff of Monster Hunter. Here, a couple hundred players can work together to topple a huge scorpion or dragon monster.

You don't actually see all the players on screen at once - that might destroy your phone and the game's servers - but you'll all contribute to whittling down the giant's health bar.

This represents a focus on cooperation. Producer Yuji Okada tolds us that Japanese players are less interested in competitive player-versus-player battles, and prefer to team up

So while PVP is definitely a focus of Battle Champs, there are plenty of opportunities to work with others, too. 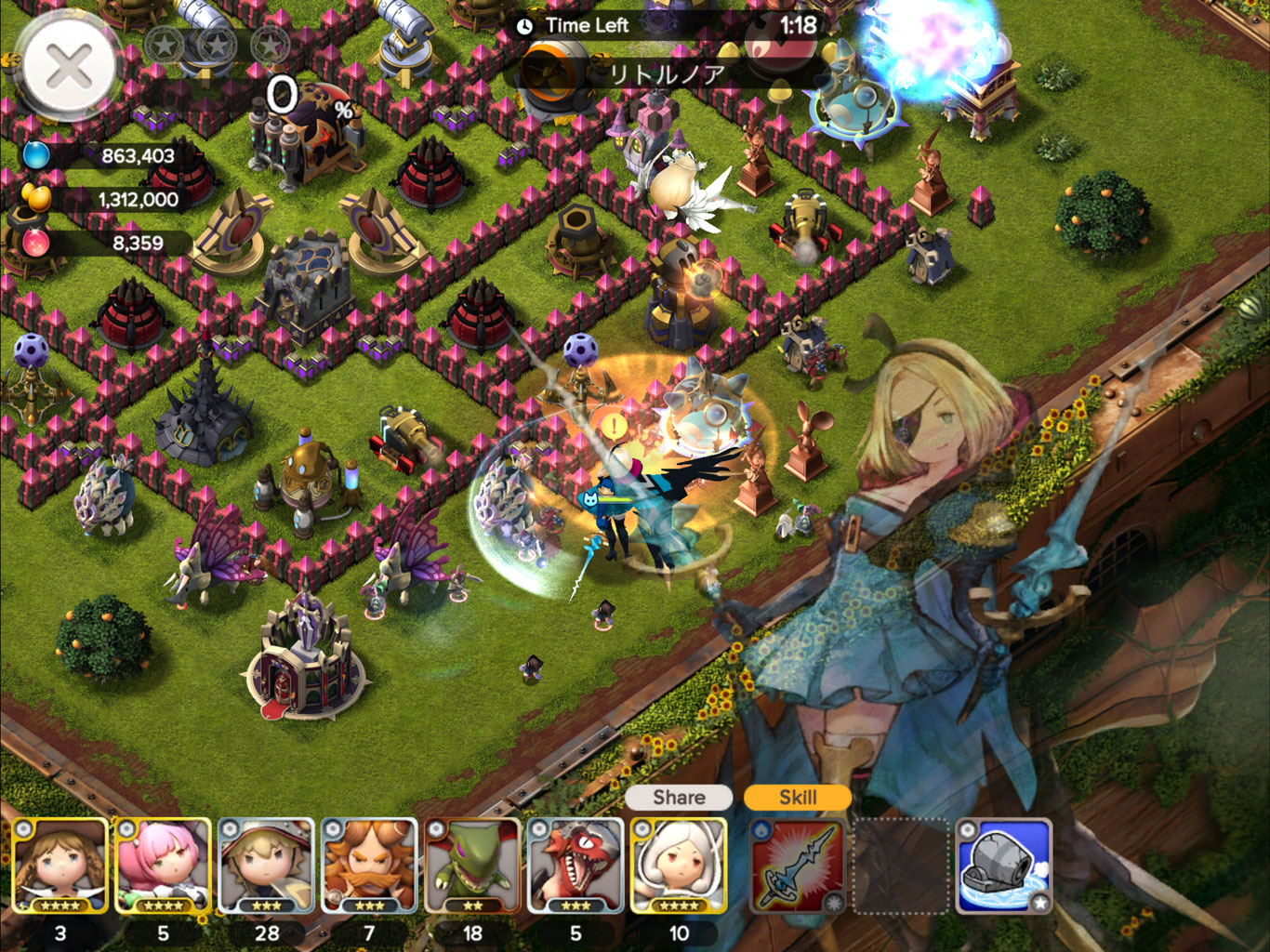 And, of course, the game carries a uniquely Asian aesthetic - delivered by two titans of Japanese video games.

The art director is Akihiko Yoshida, who has worked on Final Fantasy Tactics, Vagrant Story, and Ogre Battle. A focus of his was main character Nia: a steampunk, mad scientist, teenage girl with a lab coat and a hyperdermic needle in her pocket.

She fights alongside your champs and can be dressed up (yes, even in a swim suit if you really must) and can use alchemy to shift into different forms.

Yoshida also designed the airship that holds your base, some of the champs, helped with UI, and did a little design on the project, too. 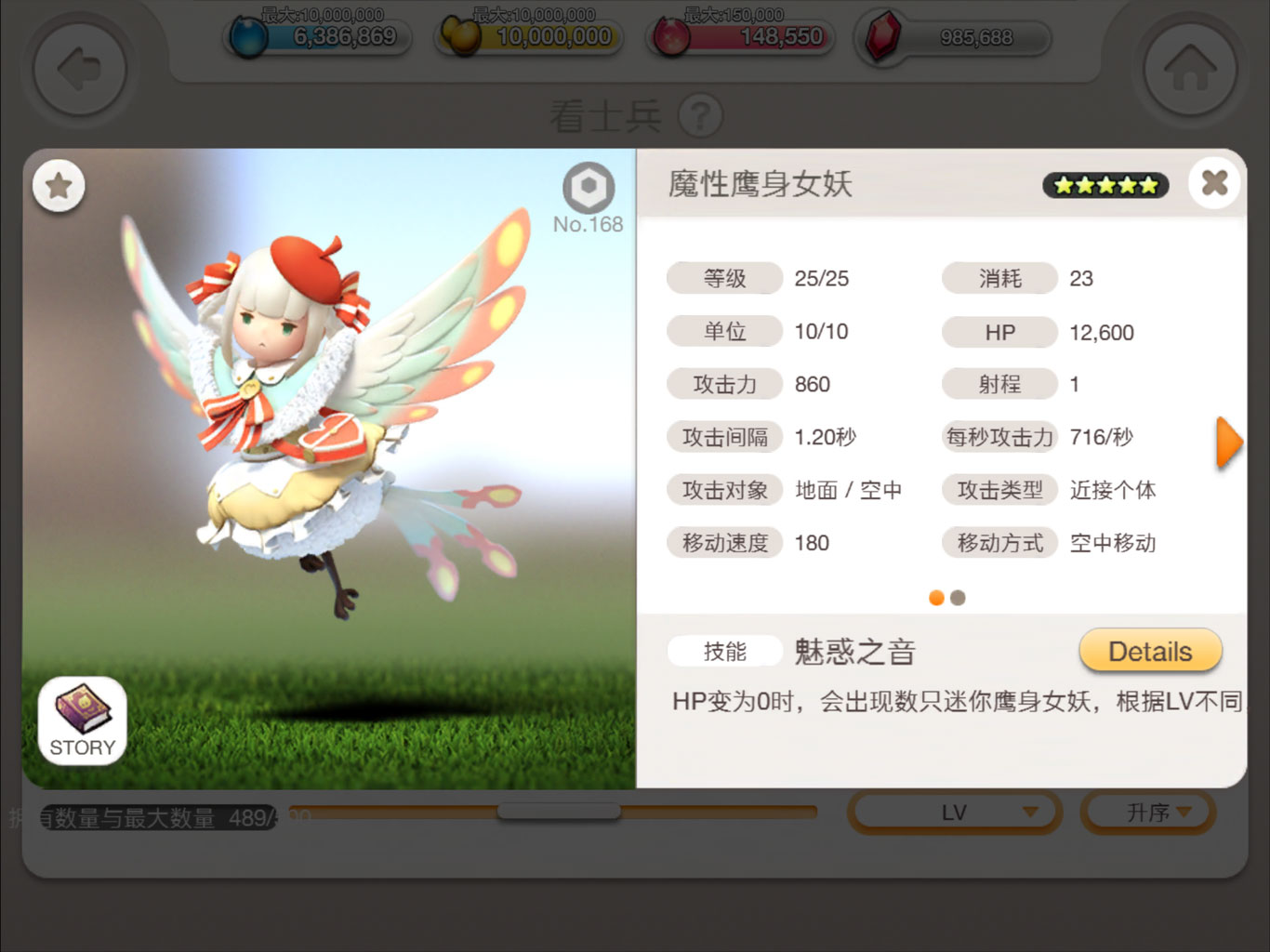 The music is by Yoshida's frequent collaboration partner, Hitoshi Sakimoto.

Charged with making cute music for the game, rather than the feisty orchestral stuff he's used to producing, Sakimoto decided to give the game a tribal twist - complete with a conch horn in the battle soundtrack.

Battle Champs will remain largely unchanged from the Japanese edition. Nia will have English voice acting in the western version, and the game got renamed from Little Noah to Battle Champs to distance the game from Biblical references.

But some changes perhaps should have been made. 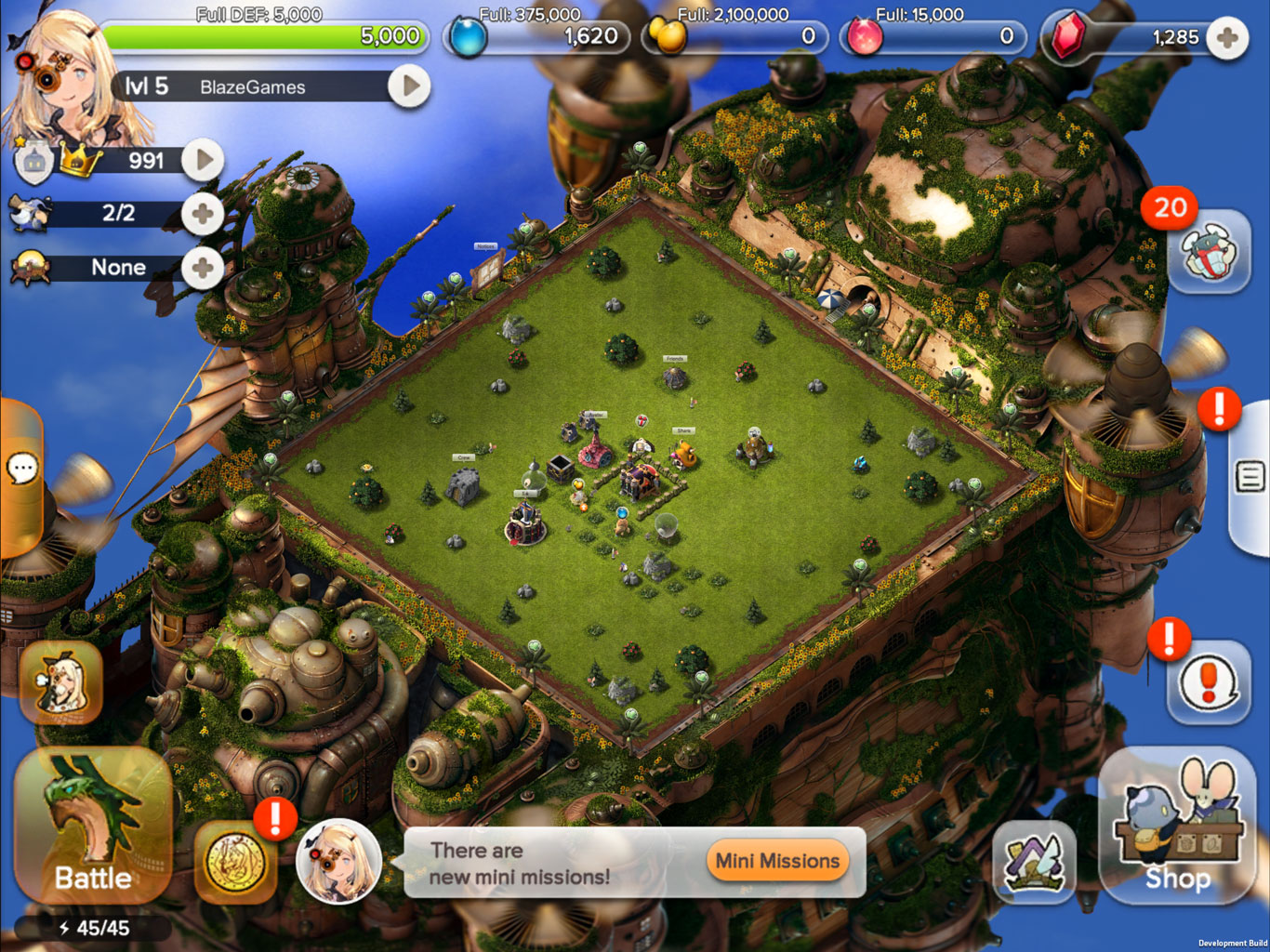 If you've ever downloaded a Korean hack and slash or a Japanese card battler you'll know that Asian players dig ridiculously complicated and bloated menus, and user interfaces bristling with numbers, buttons, badges, and stats.

Battle Champs suffers from that, too, giving the game a stiff learning curve and a "what the heck have I just downloaded?" first impression.

That doesn't faze Japanese players, though, and Little Noah has two million registered users in Japan. That has led the way to enormous clan tournaments with 50 players per side, and a collaboration with Square Enix to get Bravely Archive characters in the game. 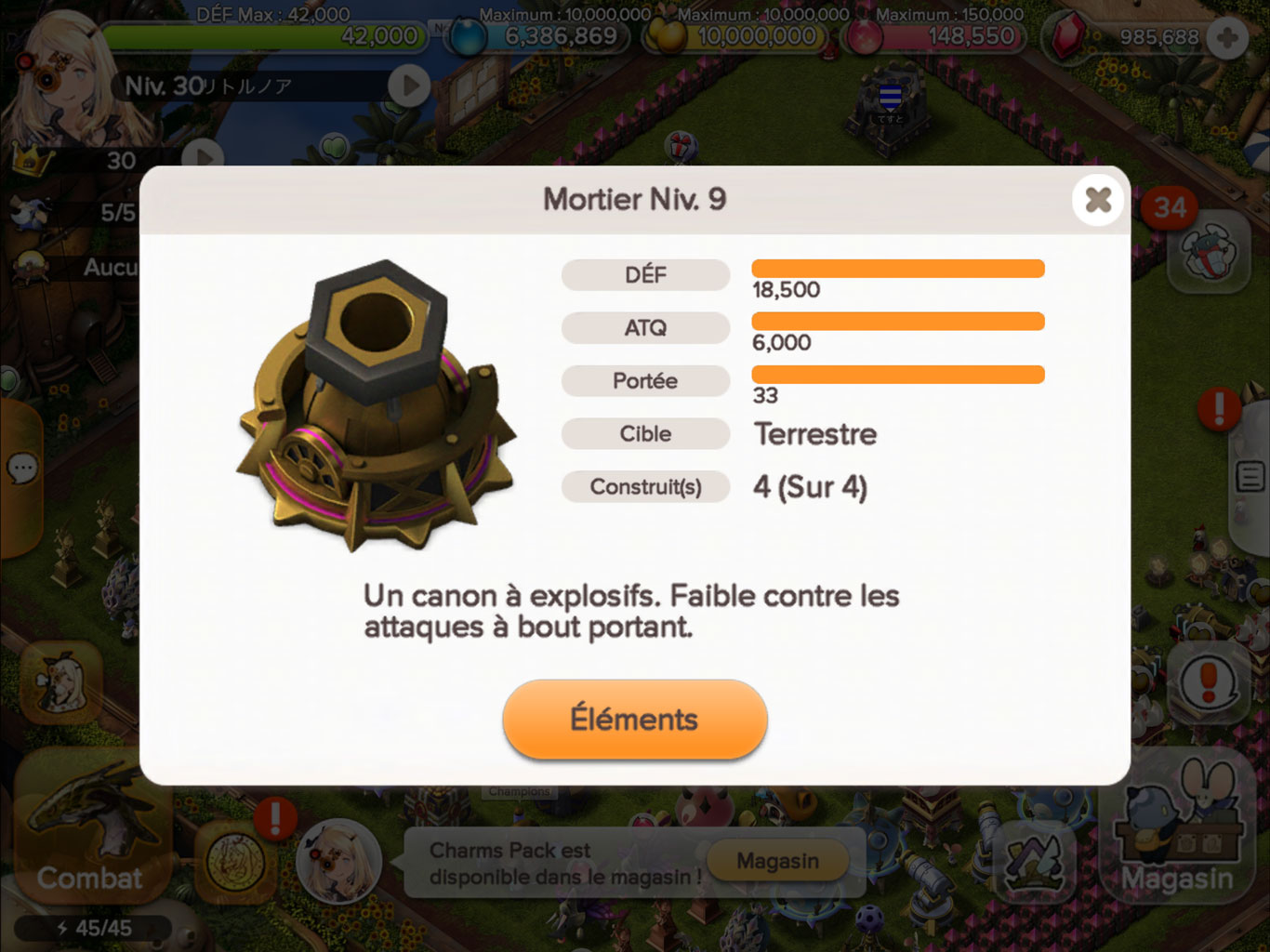 Similar tournaments and collaborations are planned for the global release, provided the game is a success. But whether Battle Champs will win over gamers in the west - who would be excused for being sick of Clash of Clans knock-offs by now, will remain to be seen.

It's in soft launch in Australia and Canada, and out everywhere soon. We'll let you know when it goes live.

The publisher of Battle Champs flew Pocket Gamer to Tokyo to check out the game
Next Up :
Top Ten Commanders in The Lord of the Rings: Rise to War