Hands on with VR fish-em-up Bait!

The pose, at least, feels familiar. I've been playing E.V.E Gunjack for most of the week, dipping in and out for frantic sessions trying to achieve high scores.

By comparison, the fishing rod in my hand and quiet pond feels almost alien, and the games tutorials ease me into becoming a master angler.

Bait! is a game about fishing, but, according to Gustav Stenmark, the game's producer (who describes the game as his "passion project") it's not a game about the technical aspects, but more the abstract feel of fishing. How does it really feel to fish? What do people get from fishing? 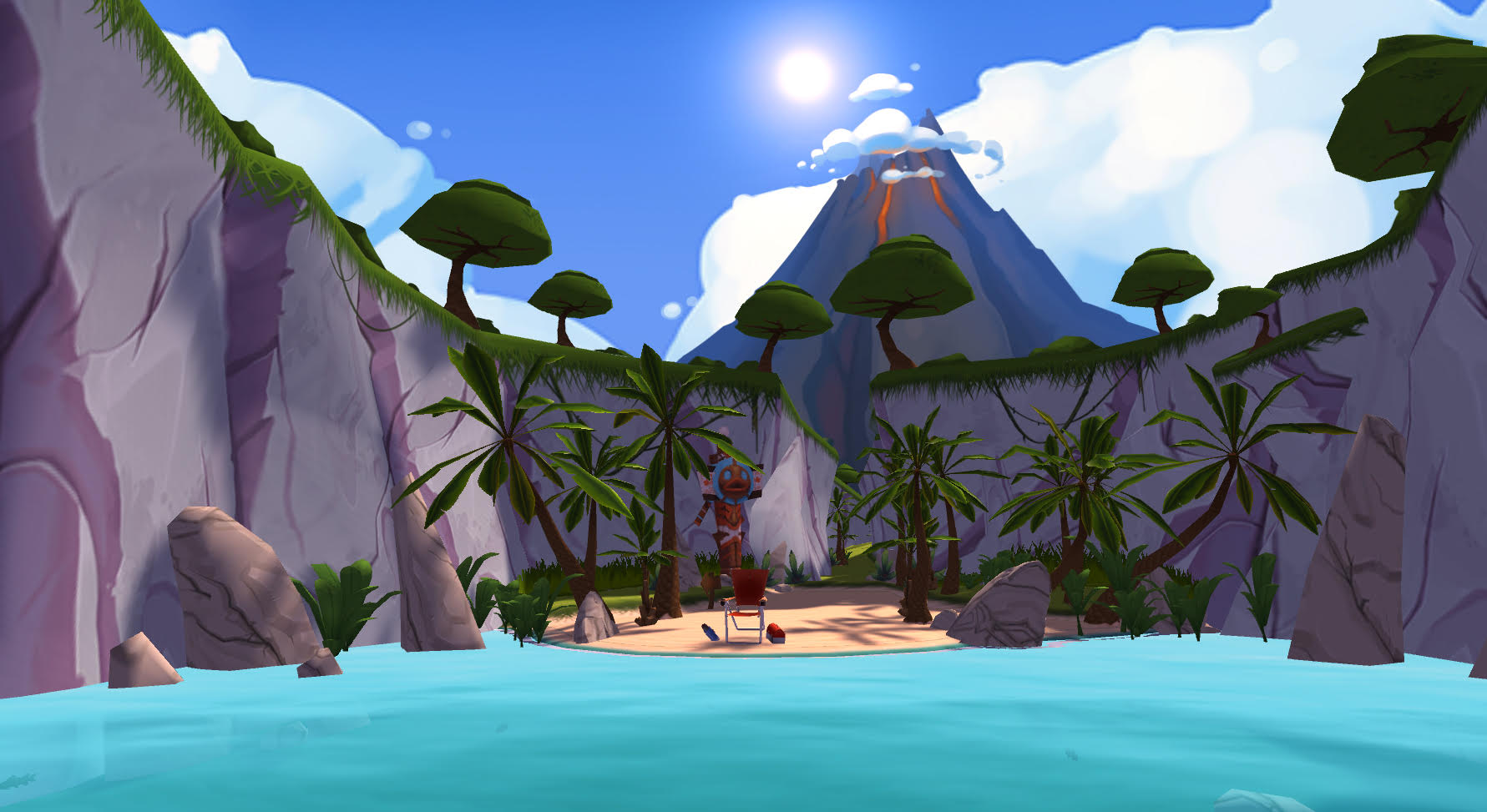 This is an interesting question for me. A friend of the family fished a lot growing up and took me with him to Europe, once - one of my families many attempts to get me to embrace the outside world.

I didn't see the appeal. What did I get from fishing? I ended up slipping on a wet dock and falling up to my waist in the Seine.

There's a certain irony that the next time I'd try fishing again was in a comfortable chair in the office of Swedish VR outfit Resolution Games, sliding a virtual reality headset over my eyes to play Fishing: The videogame.

I catch a fish. It's a fairly small fish, but it's a start. I catch another, bolder now. The demo is fairly short and only allows me a few minutes of rod time, but I find myself replaying it repeatedly, relaxing into the chair as I quietly toss out my lure and then slowly reel the fish in.

Gustav says the team has designed it so that "you really can put the headset on and catch two fish, then move on with your life." But that's not what's happening to me - I could spend all day casting out my lure, and reeling in the catch. 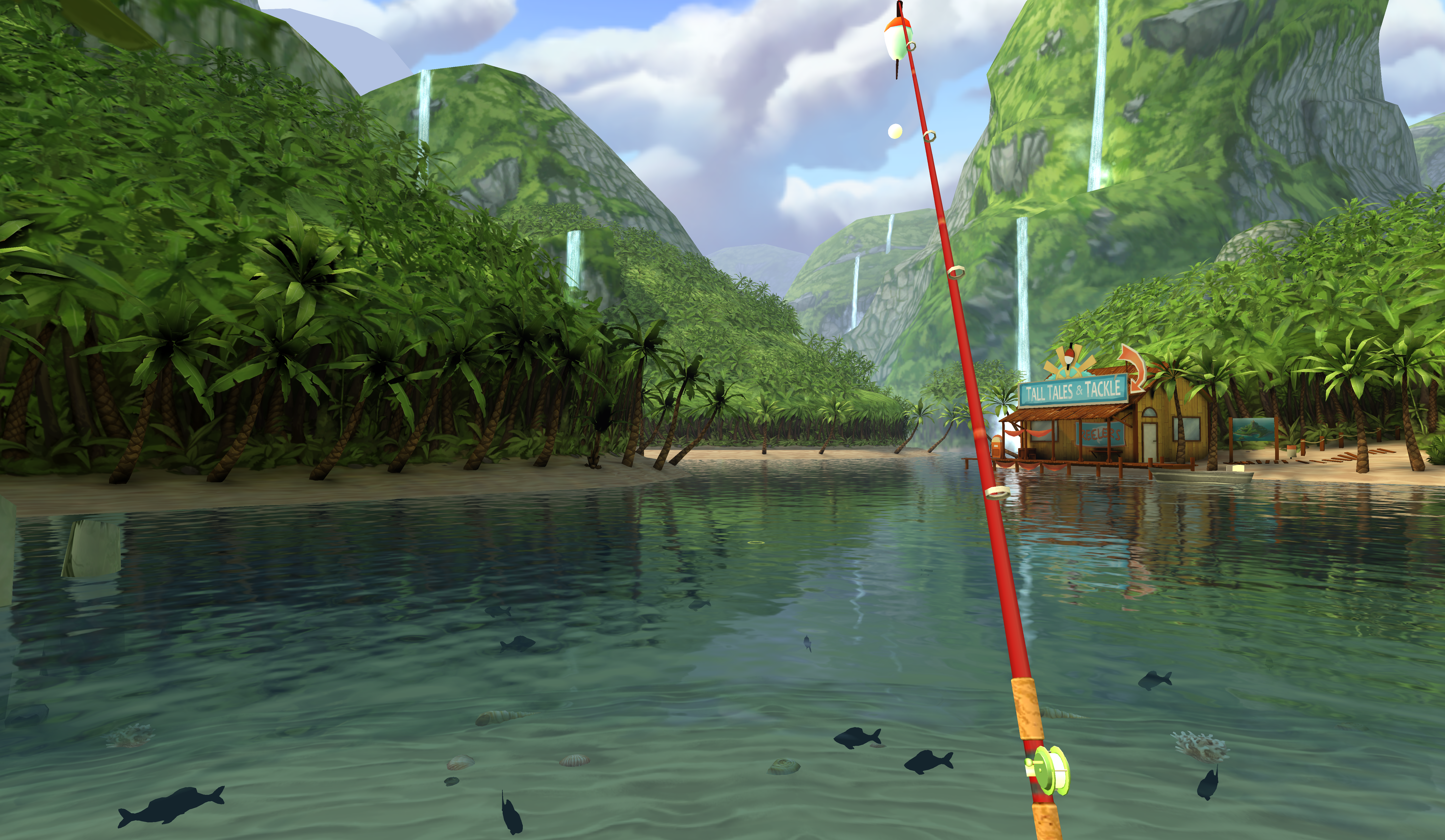 It's a compulsive loop. While Gustav estimates there's 2 hours or so of fully realised storyline, I've now played the 3-4 minutes tutorial about 10 times.

I'm finally started to get the appeal of fishing - by sitting me down in a chair and bringing the tempo of the game down, it becomes a relaxed, almost meditative experience.

In the full release I'm told you'll be able to unlock new gear and locations, which should help ensure the longevity. For the completionists there is the added challenge of trying to capture the biggest of each fish, which should keep you busy.

Resolution games CEO Tommy Palm is confident about their approach to VR "Our approach has been to get the best guys that we know from the industry and experiment a lot, take it to a state where we can try it, watch how that works out, and then iterate and redo it again. And it’s starting to feel very good, and we’re aiming to make Bait! into a classic, one of the classic VR titles. It has all the ingredients to get there, I think."

I'm looking forward to seeing more of this on the Samsung Galaxy Gear when it launches.