The crossover is called The Alchemist and the Archipelago of Secrets and it features numerous collab characters, outfits, themed furniture sets and more prizes.

Throughout the Atelier Ryza collaboration, players will be able to get their hands on loads of exclusive gear by participating in various mini-games. Completing missions will award them with points that can be used to claim exclusive rewards such as the Super Rare Character Kala Ideas and Klaudia Valentz. 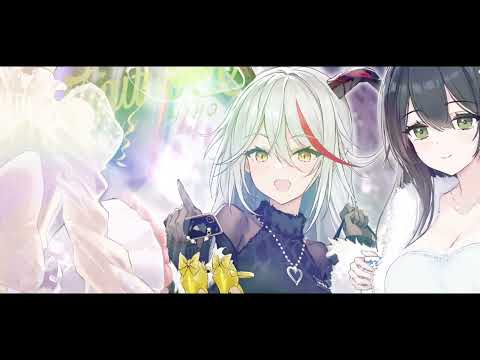 During this event, players will be able to add Super Rare collaboration characters such as Reisalin (Ryza) Stout, Klaudia Valentz, Patricia Abelheim, and Elites like Lila Decyrus and Serri Glaus to their rosters through the Construction Pool. Atelier Ryza 3 is scheduled to release in 2023 but players can enjoy its character, Kala Ideas early on by participating in this event.

As a login bonus, everyone hopping into Azur Lane right now will receive two free rental outfit vouchers. These can be used to try out Reisalin Stout’s Late-Night Alchemist, Klaudia Valentz’s Bedtime Memories, and Patricia Abelheim’s Rest Betwixt Dreams and Reality. In addition to this, an Atelier Ryza Gear Skin box and furniture set will also be temporarily available.

Now, since we’re also near Black Friday, Azur Lane is set to have its own special sale. Outfits that were released prior to June will have their reruns alongside returning furniture, lucky bags, and other merchandise. It’s the best time to pick up stuff you might have missed out on.

Get all the new Atelier Ryza characters now by downloading Azur Lane for free.

Also, check out this list of the best adventure games to play on mobile!
Download now!
Azur Lane

Next Up :
Seven Knights 2 continues its 1-year anniversary with even more free stuff including some high rarity characters