Astral Defense is a retro-enthused pixel art shoot ‘em up from a new and exciting dev team called Pixel Pajama Studios. It clearly draws a lot of inspiration from classics of the genre like Galaga, though, from what I’ve played of it, Astral Defense has its own sense of style and distinct ideas.

Its wave-based shooting action, by default, is controlled via a mix of motion controls for movement and touchscreen taps. You can, if you want, switch over to entirely touchscreen controls, but I reckon the motion controls work just as well and, in a weird way, enhance the zero-G feel to the ship’s movement. 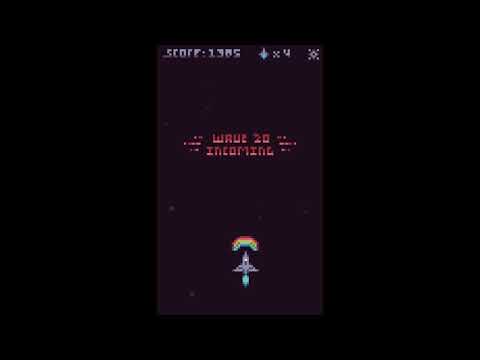 Every one of the game’s waves is randomly generated, with the level of challenge gradually rising the further along you get. There are various power-ups to collect and use against your alien enemies, though I’d advise that you conserve ammo where possible for the boss-like vessels.

The retro art, sound effects, and chiptune score are all very much in keeping with the best of the shoot ‘em up genre. It’s really going to please fans of the classics. 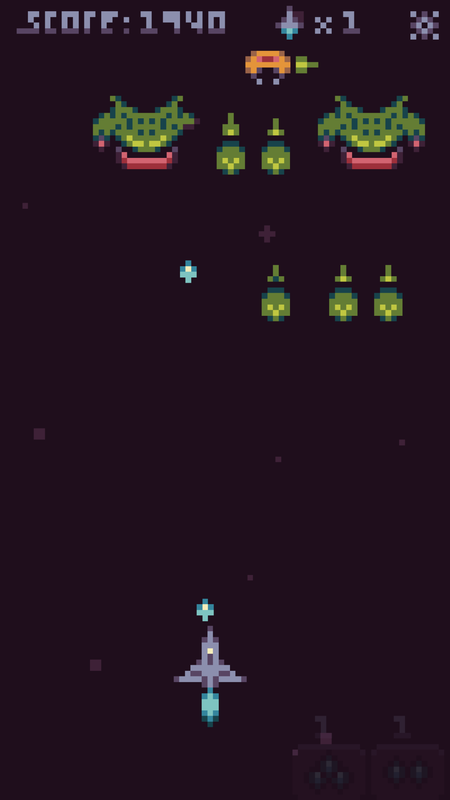 While Astral Defense is being published under the Pixel Pajama Studios brand, it was actually solely developed by the team’s co-founder, Derek Sonnenberg. It was something of a passion project for the up-and-coming dev, and that absolutely shines through in the final product.

If you’re on the hunt for a fun, Galaga-inspired shooter, Astral Defense is sure to keep you busy. It’s available now as a free download over on both the App Store and Google Play.