Assassin's Creed Chronicles is coming to Vita in April, as a trilogy pack 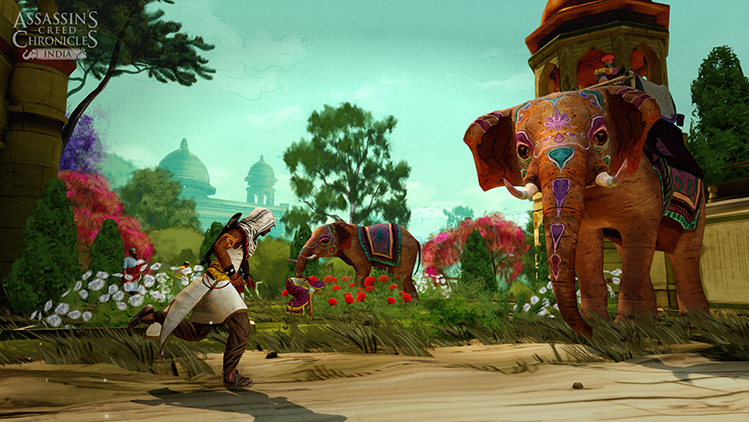 The games have you jumping, climbing, and stabbing your way through China (at the start of the Ming dynasty's downfall), India, (as the Sikh Empire prepares for war) and Russia (in the aftermath of the Red October Revolution).

Each game has its own setting, story and hero, but they are all tied together narratively. Also, each game has a unique art style - China, for example, is all brush-strokes and parchment.