Requia Online is the debut game from developer ODY Software, and it is available now for iOS and Android. It is a card RPG that combines the usual card collecting setup with MMO elements and social gameplay. The developers claim it is a fair free-to-play title with no pay-to-win elements present.

The game is inspired by the German fantasy novel Requia and sees players waking up on the shore, unable to recall their past. They can't dwell on their forgotten memories for long, though, since the world of Aurelis is filled with dangerous enemies. Instead, they will take on a series of tasks to build their character.

As players progress, they can craft weapons, armour and other items to help them out in combat. These battles play out in real-time using cards, putting players' tactical skills to the test. You can catch a glimpse of these systems in the launch trailer below. 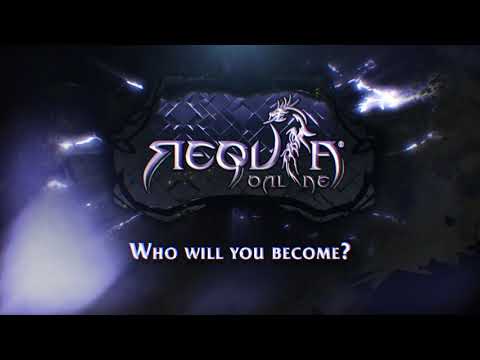 Requia Online promises hundreds of hours of content for players to work their way through. It's split across the campaign, numerous side quests, dungeons and multiplayer arenas. So, whether you like multiplayer or singleplayer content, Requia Online appears to have all bases covered.

Discussing the release of the game, Oliver Greil, founder of ODY Software, said: “After more than 4 years of work, a lot of patience from our family and a thorough beta, I am delighted to finally bring this game to life. I have always wanted to create games with the same level of quality as popular online RPG titles but with the depth and personal dedication of old-school experiences. I hope that players will enjoy exploring the world of Requia Online as much as we enjoyed creating it."

Requia Online is available now over on the App Store and Google Play. It is a free-to-play game with in-app purchases.

Enjoy card games? Here are 10 of the best available on Android