Snapchat seems to be quite the upcoming social media platform for the youth. So, why not introduce a game to play on Snapchat? Zynga is doing exactly that. They have announced a new, multiplayer social deception game called ReVamp, which will launch exclusively on the messaging app. Social deception games are good fun when played in groups and Zynga will be the first to introduce the genre to Snapchat with their vampire-themed game, ReVamp.

Bernard Kim, President of Publishing at Zynga said, “We are excited to continue our partnership with Snap to create fun new snackable games that fit seamlessly with their platform’s highly social mechanics. ReVamp reimagines the social deception game genre for Snapchat’s human and vampire players of all skill levels.”

Taking some inspiration from Among Us and following the theme of social deception games in general, ReVamp is a real-time multiplayer game where the basic aim of the game is to reveal which player is the vampire, i.e., the impostor. 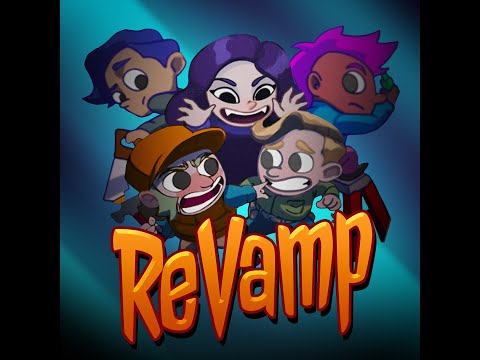 The role of the humans is to renovate an old mansion by completing tasks such as demolition and building, while the aim of the vampire is to avoid raising any suspicion against him by doing fake tasks to increase his chance of survival. There will be a voting phase during which the humans can choose to vote out who they think the vampire is and the vampire can feign innocence by blaming others.

“Zynga was one of the first developers to launch a title on Snapchat. Since our partnership began, we’ve been impressed by how their development teams work to define the social gaming space as well as bring fun new game concepts and content creation to our community,” said Pany Haritatos, Snap’s Head of Snap Games. “As our games platform continues to grow, titles like ReVamp highlight the platform’s evolution and potential.”

Stay on track by frequenting Zynga’s official website. We’ll put up content here as we get it.

Check out these multiplayer games to play on mobile!