Today we present you with a Marvel Future Revolution tier list based on each hero's overall performance, their skill set and scaling into the late game.

Marvel's first open-world action RPG for mobiles is finally here. Available for both Android and iOS devices, Marvel Future Revolution gives players a chance to take control of their favourite superheroes and go on new adventures as they explore a world designed with 3D AAA Graphics combined with original storylines.

All heroes in Marvel Future Revolution have their own strengths and weaknesses along with unique playstyles. They are all strong in their own way and they are fun to play with but not everyone is created equal, some are definitely stronger than others!

Please keep in mind that future game updates might change these power rankings as nerfs or buffs to certain champions might be coming soon!

To make sure you always keep up with the latest news about Marvel Future Revolution, make sure to bookmark this page as we will update our lists regularly. The big blue button below the table will lead you to the individual hero explanations. 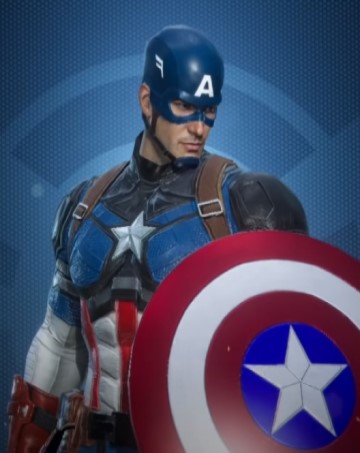 A support character, Captain America is a melee character that lacks damage. He has many defensive options and buffs to support a team but to make him viable he requires a very high amount of investment.

In the current state of the game, Captain's skill set puts him on the bottom of our Marvel Future Revolution tier list.

If we had to describe Star-Lord in a sentence it would be something like "jack of all trades, master of none". He doesn't scale super well into the late game and went it comes to both PvP/PvE there are simply better choices than him.

His play style is rather unique, so it might take quite some time to master it.a 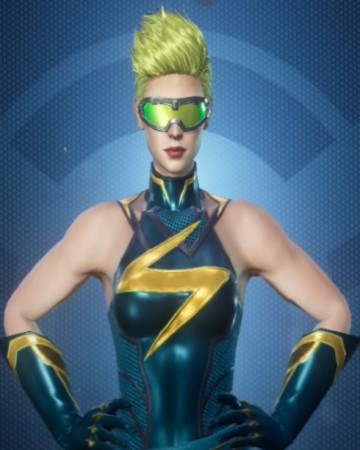 A very fun character to play, Captain Marvel's main issues start in the mid-game and beyond where she falls off in terms of power. She's super dependent on her gear and it will take a good investment to get her going.

Not a bad character by any means (there's really not a BAD character in this game) but compared to the other available choices in the Marvel Future Revolution tier list, this is where she ranks. 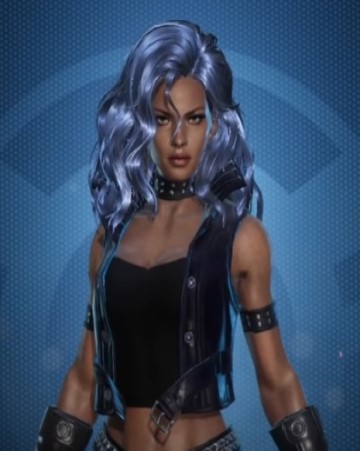 A character similar to Dr.Strange, Storm's scaling depends on her gear and build path. She can be a great AoE OR single target damage dealer.

It will take an experienced player to find the right balance, so in that sense, she's not really recommended for new players. With that being said, if someone wants to pick up Storm as their first character, they won't have much problem clearing the game's content. 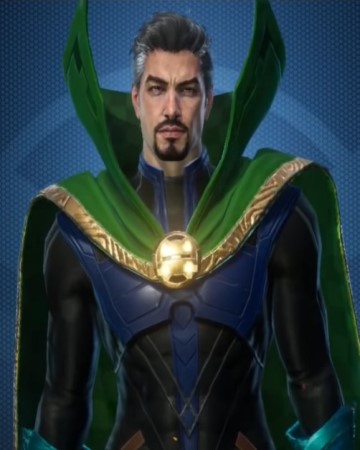 One of the better PvE characters, Doctor Strange somewhat suffers in PvP. Similarly to other scaling heroes, he needs a good amount of investment and the right gear in order to shine.

He has a very good AoE skill, but his overall skill set complexity and gear dependency makes him not an idea pick for new players. 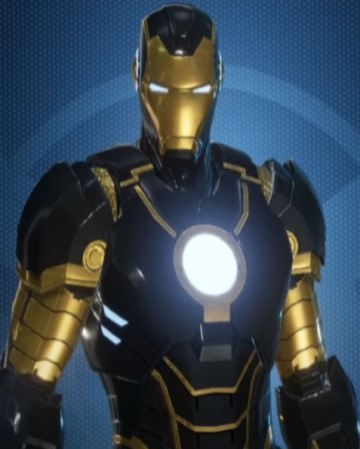 A very fun character to play that has probably the best scaling in Marvel Future Revolution. You might be wondering now why then, why isn't Iron-Man ranked any higher on the tier list. The answer is simple. He's weak in the early game and he requires a lot of investment to reach that overpowered state.

In other words, the potential is there but it's not that easy to achieve it. If you decide to pick him up. you probably want to spec into crit and accuracy. 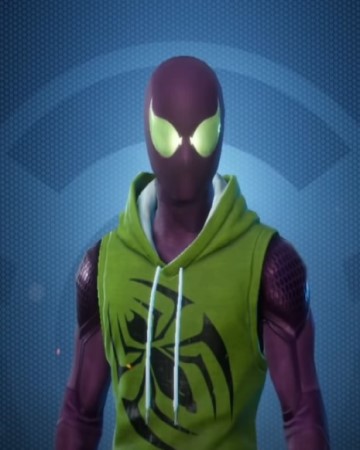 When most people think of Spider-Man, the first thing that comes to their mind is agility and power; being able to move freely while simultaneously being strong enough to do some serious damage.

Well, that's the case with Spider-Man in Marvel Future Revolution. A very strong character in the early game, which makes him a great pick for new players, who at the same time just gets better in the end game with the right build and equipment (Spec into dodge). 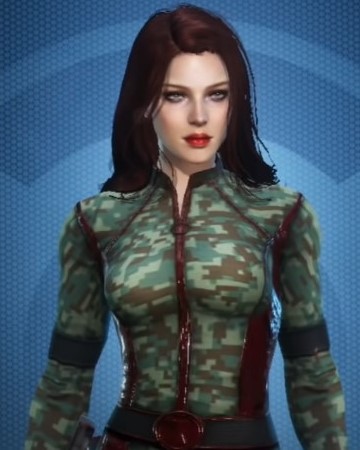 An ideal champion for every kind of content (both PvP and PvE), Black Widow gets stronger the longer the game goes while at the same time she has high damage from the start. In other words, she has very good scaling while not lacking anything in the early game.

Build crit into her during the early game and equip her with pretty much any kind of gear. That's the great thing about this character, she's very versatile when it comes to equipment or specialities and she remains strong regardless.

If you are looking for an easy to play, strong character, she's probably the one for you.

Like we mentioned before, we will expand the Marvel Future Revolution tier list as new champions get added, so revisit the page every now and then!

Everdale - What is efficiency, and how to improve it?