Little to do but lots to gain! Pokémon Masters EX has officially kicked off its second anniversary celebrations. This is your chance to get more than 100 sync pairs simply by logging into the game!

From now, until 29th September at 10:59 pm PST, log in to receive a 10-Pair Scout Ticket which can be cashed in for 10 Sync Pair summons. Log in for ten days during this period, and you’ll have ten of these 10-Pair Scout Tickets and hence, a total of 100 Sync Pairs! However, all tickets must be redeemed before October 6th. 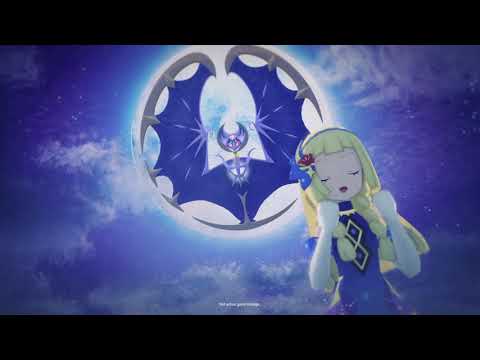 Here’s a list of the three anniversary-themed Sync Pairs you can get to celebrate:

There’s also a new Special Sync Pair event. Complete the first story level in it to earn the Sync Pair, Misty & Psyduck. This is a water-type Sync Pair that can be obtained until October 15th.

Visit Pokémon Masters EX’s official second anniversary website to get all the latest news and in-game bonuses. There are social media competitions and much more going on! You may even stand a chance to win an exclusive Pokémon TCG playmat!

Celebrate Pokémon Masters EX’s second anniversary by downloading it for free on the iOS App Store and Google Play Store.

Check out these amazing strategy games to play on mobile!