Fancy a little madcap mech mayhem? Titan Glory from Atypical Games (of Sky Gamblers fame) is now available to download on Android devices as well, following its success on iOS devices and on the Nintendo Switch. The arena brawler made for mechanical combat has a nifty price tag of $4.99, letting players flaunt their fighting skills in the action-packed sci-fi title in an affordable package.

Titan Glory features multiple game modes and a wide variety of weapons and mechs, ensuring that there’s something for everyone. These mech combat sports include different match rules and objectives to keep things spicy inside the arena. Players will have to use their wits (and an arsenal of explosives) to win matches and climb the ranks during exhilarating tournaments, as well as figure out the best weapon loadouts, upgrades, and attributes to use when unleashing hell on the battlefield. 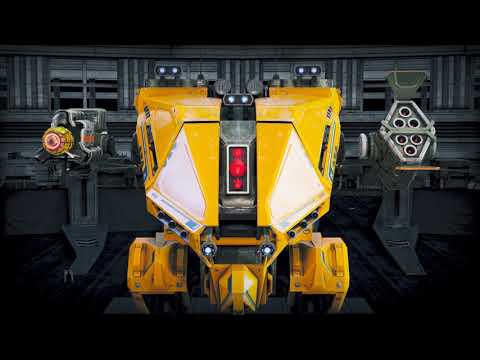 All 12 mechs feature unique skills and loadouts that fit different play styles. Players will compete in six massive arenas with different scenarios, whether they’re duking it out on bustling urban centers online or showing off their mecha might on ancient temples in a private match with friends.

You can discover more about what makes Titan Glory glorious by checking out the game’s official website, or watching the embedded trailer of the gameplay above. If you want to stay updated on all the latest developments about the explosive title, be sure to join the community of followers over on Atypical Games’ official Facebook and Twitter channels. More importantly, you can give the game a go by downloading it for $4.99 on the App Store and on Google Play.

On the hunt for more multiplayer mayhem you can play with your best buds? Take a gander at our list of the top 28 best mobile multiplayer games for Android phones and tablets!