In a game where strategy meets intense battles and merciless campaigns, your fate is pretty much sealed if you don't have the right heroes by your side. Most of these heroes you'll recognise from the past... but are they just as strong? Are they stronger?

In this list we'll take a look at all the main heroes that will aid you in your battles, and help you find the best Companions to use for each one of them.

The most important aspect of the game is finding the right synergy for your units. Individual units can only get you so far.

Thus being said, the main characters (the Legends) are never going to be strong all on their own. You’ll need to use the right Companions for each type of battle you’ll want to take on. In some situations, some heroes will be better than others, but they will never be a force on their own.

Bruxa shines in extended fights where she can make the most out of her Laughing Skulls, which increase her damage every time an enemy dies. In other words, she’ll be a force to be reckoned with in fights where there are lots of opponents.

When it comes to Wasteland Adventure, you’ll most likely need to use Voodoo Ritual in order to have some additional sustain. 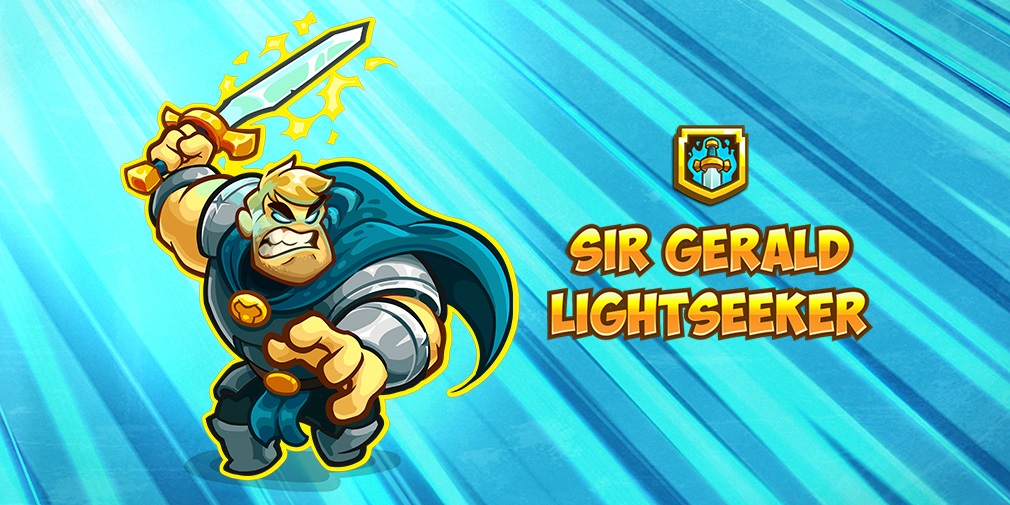 Gerald isn't your typical tank. He has the ability to not only shield and heal himself and his allies, but also remove negative effects, grant move speed and damage reduction. That makes him a great support/tank unit, who can lead your team.

In an ideal situation, you’ll pair him up with units that can deal damage. Since he’s not that great against magic attacks, he’ll fall a bit short during Wasteland Adventure. However, you can use another tank and keep Gerald as a secondary tank/support. 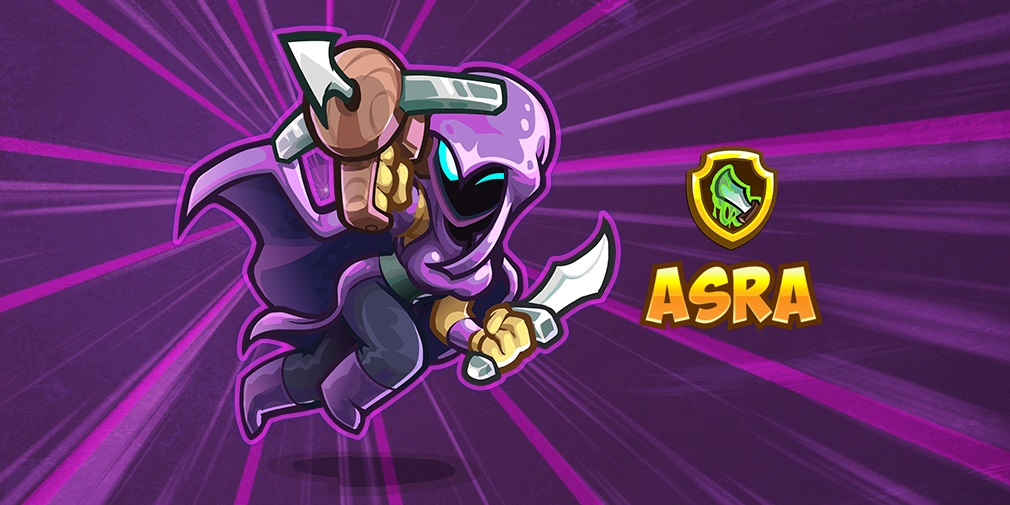 On first glance, Asra seems like your typical glass cannon ranged hero, but she's much more than that. She can be used in various ways to fit different playstyles because her Shadow Strike and Shadow Lullaby make her extremely mobile, and a must-have Legend for fights with many environmental hazards.

When in Wasteland Adventure, you can use her to deal with the Winter Wulves, and a generally great choice for Mountain Adventure. 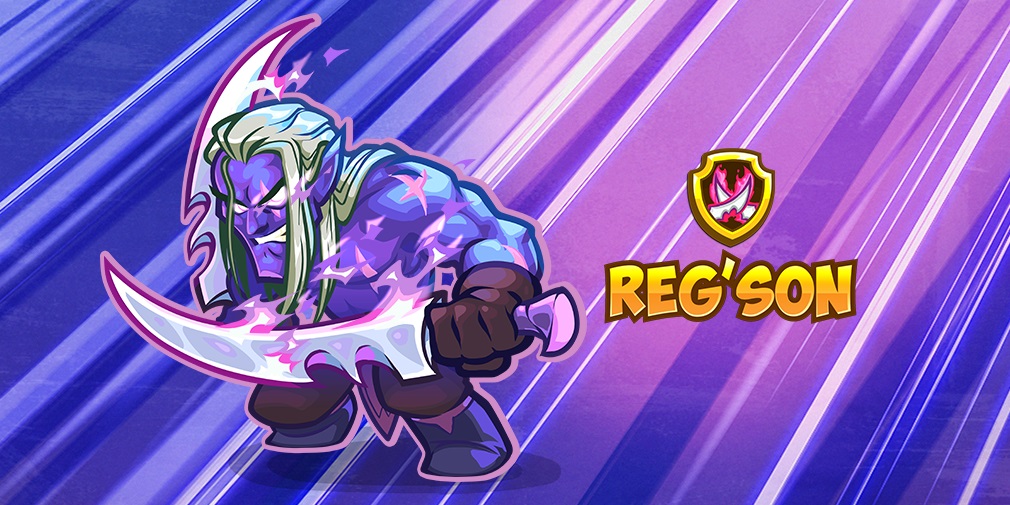 Reg'son is a very mobile anti-mage hero. While his basic stats seem rather low in comparison to the other heroes, his skills are all extremely viable. This Legend excels in 1v1 situations, making him an outstanding boss fighter.

While his kit is very creative and allows for a multitude of play styles, that also means it’s not easy to control. It can be difficult to find the best synergy for him at the start, since he can be deadly but also fairly squishy (when not using Blood Veil, Eldritch Syphon or Eldritch Focus). 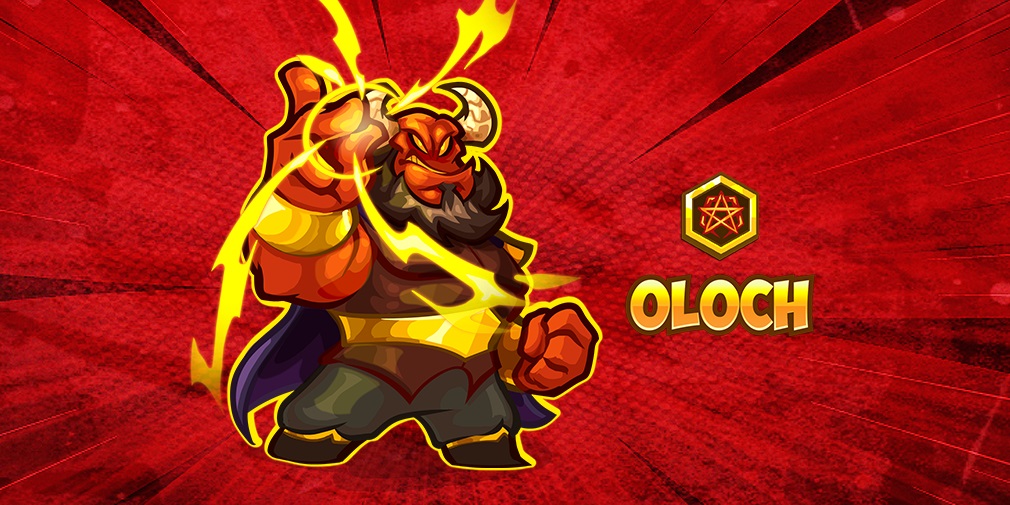 Oloch’s specialization is burning damage, which basically means he’s a hero that will slowly chip away at the opponents’ HP. He can work great against the trolls in Stormcloud Adventure, who tend to regenerate HP.

He’s not tanky at all, and while he is immune to burning damage, he doesn’t have any other viable defensive abilities. That means you’ll need to pair him up with a very strong front line.