V4, Nexon's PC and mobile cross-platform MMORPG, has received its largest update since launching in back in July. It will see the addition of a brand new story chapter, regions, bosses and some quality of life improvements that will hopefully make it a more enjoyable experience. It follows the recent arrival of the new Archer class to the game a few weeks ago.

Players can continue their quest to defend Syllunas with the arrival of Alliance Journey Chapter 8 today. It's addition also coincides with two new regions being added for players to explore. They are called Tollan Lagoon and Deceptive Lagoon. Those regions will also be kitted out with the bosses Bamaron and Deceptive Bamaron respectively.

There is also a host of new content on offer depending on the player's level. For instance, a new Demon Conquest Region has been added for those who are level 75 and above. Meanwhile, Guilds that reached level 10 or beyond can unlock the Idol Artuman Guild Dungeon.

Alongside that, those in Guilds can also enjoy several other new features. This includes Guild Unity Coins that can be used for levelling up guild effects. There's also the Guild Co-Op System, which allows guilds to join together under one banner to do battle with others. 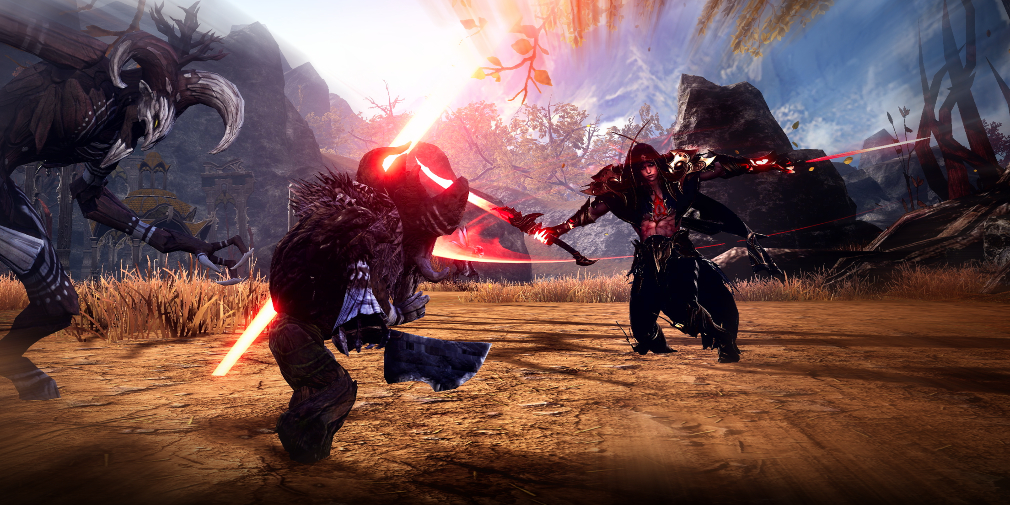 V4 is available now over on the App Store and Google Play. It's a free-to-play game with in-app purchases.