Rayark International’s MO: Astray is out today as a premium title on both iOS and Android devices.

It’s a side-scrolling action platformer set in a sci-fi universe where you wake up inside an abandoned laboratory that's filled with traps and humans that have been taken over by alien parasites. Your existence as a MO is also a big mystery, and the story involves you piecing clues together to discover the nature that led to your existence as well as the facility’s current crumbling state. 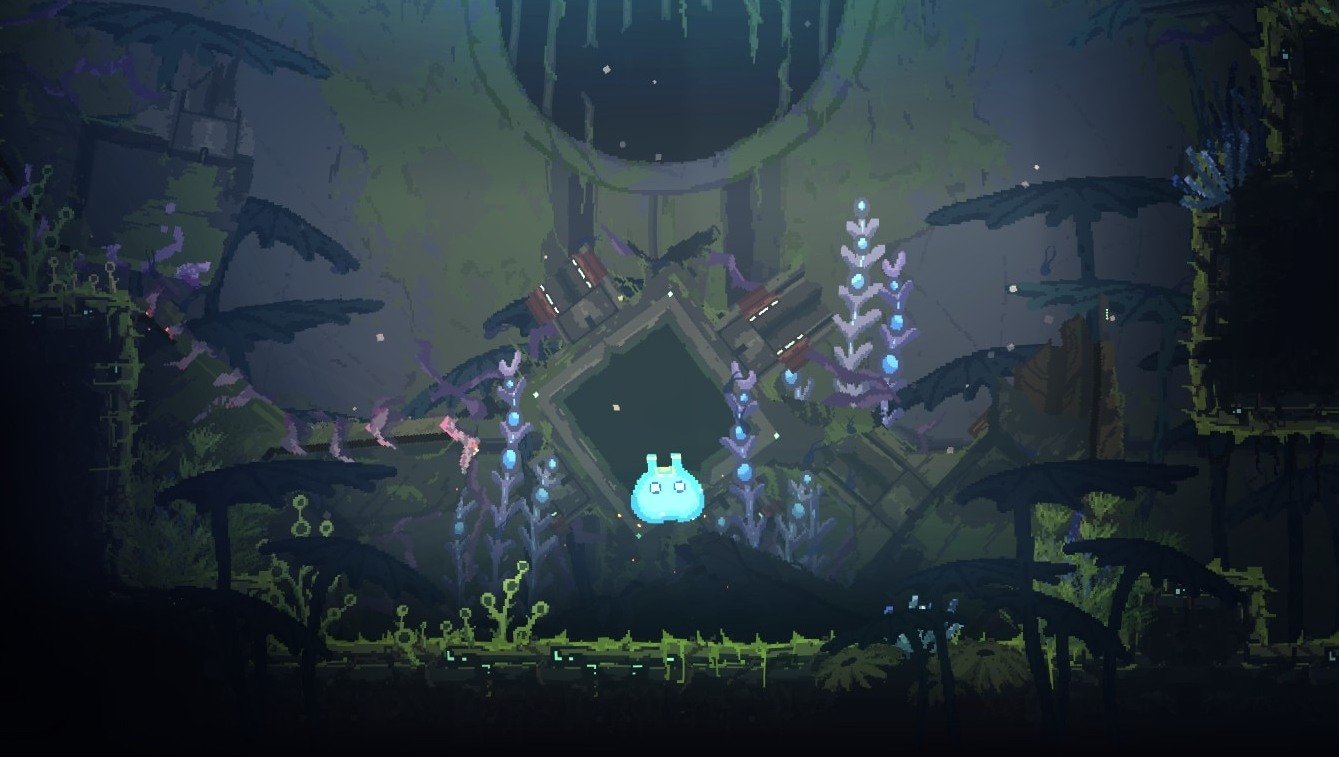 As you play through the game, you’ll make use of MO’s ability to stick to surfaces and dash quickly through the air to avoid the various hazards that are in your way. MO is also capable of reading and controlling minds, which comes in handy when squared up against the strange monsters who stalk the factory halls. You’ll need to utilise these skills to solve the numerous puzzles that are dotted around the facility as you play.

Check out the launch trailer below, which showcases some of the gameplay and the kind of art style MO: Astray is going for. It’s also showing some of the beautiful soundtrack, which is a major highlight of this title.

Rayark International is publishing the game, and you may be familiar with that name if you’ve played Cytus or DEEMO. MO: Astray originally launched on Steam back in 2019, and on Nintendo Switch in September of this year. Now it’s making the jump to mobile platforms so anyone who is interested on playing this on mobile can now access it from their smartphones.

It’s now available to grab on the iOS App Store or Google Play for Android. It’s a premium title that costs £4.99.

To see more like this, check out our list of the best platformers available on iPhone and iPad.

Enter the launch competition of Book of Beasts, a new card battling game from Gbanga