It will also release on Nintendo Switch and PC

505 Games and Digital Continue have announced that they will be releasing a new entry to the Drawn to Life series on December 7th. It will be called Drawn to Life Two Realms and will be available for both iOS and Android alongside Nintendo Switch and Steam.

Drawn to Life: Two Realms will be set several years after Drawn to Life: The Next Chapter and will see players reconnect with Mari, Jowee and other characters from the series as they hop between the Raposa and Human realms as they attempt to uncover the mystery of the Shadow. 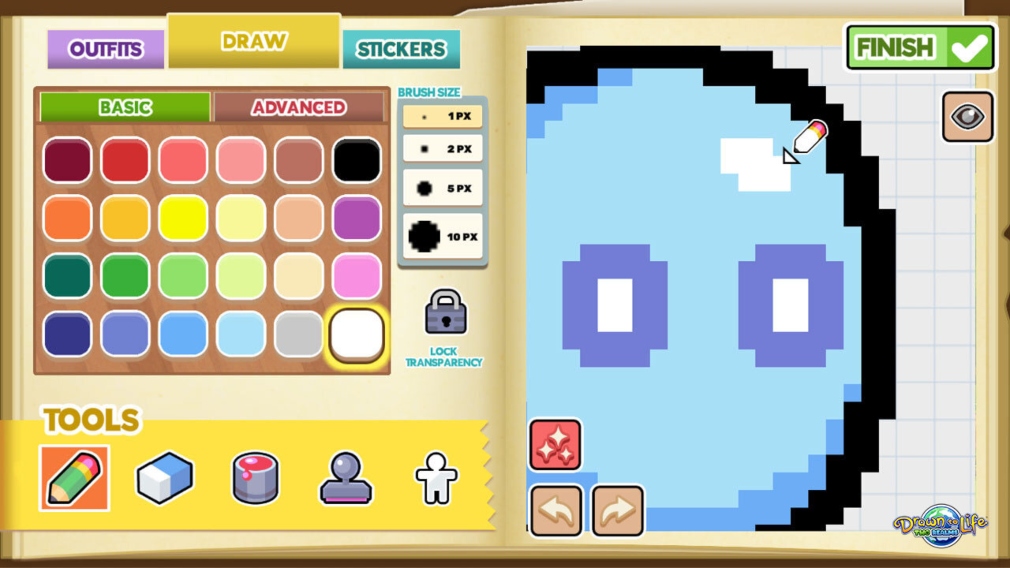 The latest instalment in the action-adventure series will feature dozens of unique toys, over 100 Imagination Battles and over 70 Humans and Raposa to chat with. There will also be a huge amount of customisation options on offer with millions of colours and dozens of stickers to unlock.

Drawn to Life: Two Realms will introduce a new mechanic to the series that will see players placing toys around the different levels to help their heroes traverse the stages. The Creation Tool has also been expanded with more colours, stickers, templates and hero animations to select from.

Discussing the upcoming addition to the series, Neil Ralley, president of 505 Games said: “We’re unearthing the beloved and groundbreaking Drawn to Life franchise with a new version created for a new generation of gamers and platforms.”

They added: “It’s been over a decade since the previous title so we can’t wait for new players and long-time fans to get their hands on Drawn to Life: Two Realms just in time for the holidays – the perfect opportunity for older fans with families to share an old favourite with their kids.”

Drawn to Life: Two Realms will be released on the App Store, Google Play and Nintendo Switch on December 7th. It will be a premium title that costs $4.99 on mobile and $9.99 on Switch.

Looking for some new games to play on your Switch? Here are 6 of the best that released in October