A month containing three Nintendo releases? We must be getting near to Christmas or something.

October didn't exactly see the big 'N' bringing the big guns out - a Wii U re-release, a weird toy hybrid, and a limited-time remix freebie are hardly hitting Breath of the Wild heights. But it was good to see some activity on the firsty party launch schedule, nonetheless.

Elsewhere in October we received a pair of excellent roguelike action-platformers, which is always likely to get this writer's attention. That they managed to drag me away from Spelunky 2 for any time at all is impressive.

Have you been playing anything else on Switch through October? Let us know in the comments below.

Yes, it's another port of an old game from Nintendo. But Pikmin 3 Deluxe is one of those titles that deserves a second go at success, having launched on the ill-fated Wii U.

Besides, Pikmin 3 Deluxe is a delight - an action-strategy game in which you direct tiny plant-like creatures to gather up fruit and tackle hungry monsters. It's a shame Nintendo didn't sharpen the graphics up a little more, but the extra missions and two-player campaign mode are welcome. 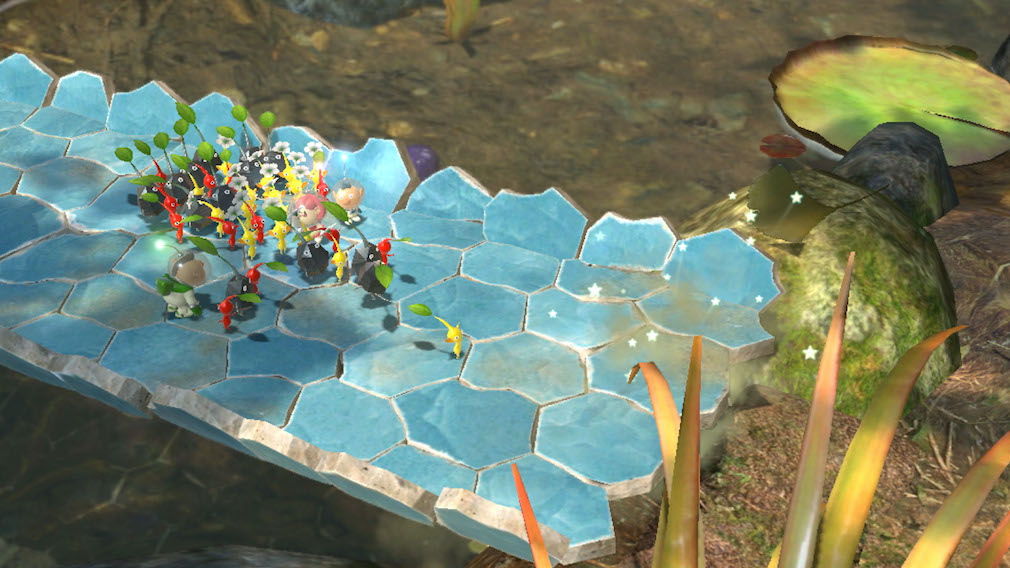 You might be a little fed up with roguelite platformers by now. Me? I can't get enough of them. Or the good ones, at any rate.

ScourgeBringer is certainly a 'good one' - a hacky-slashy action platformer that mixes up elements of Dead Cells, Enter The Gungeon, Celeste, and a whole bunch of other punishing indie gems from recent years. 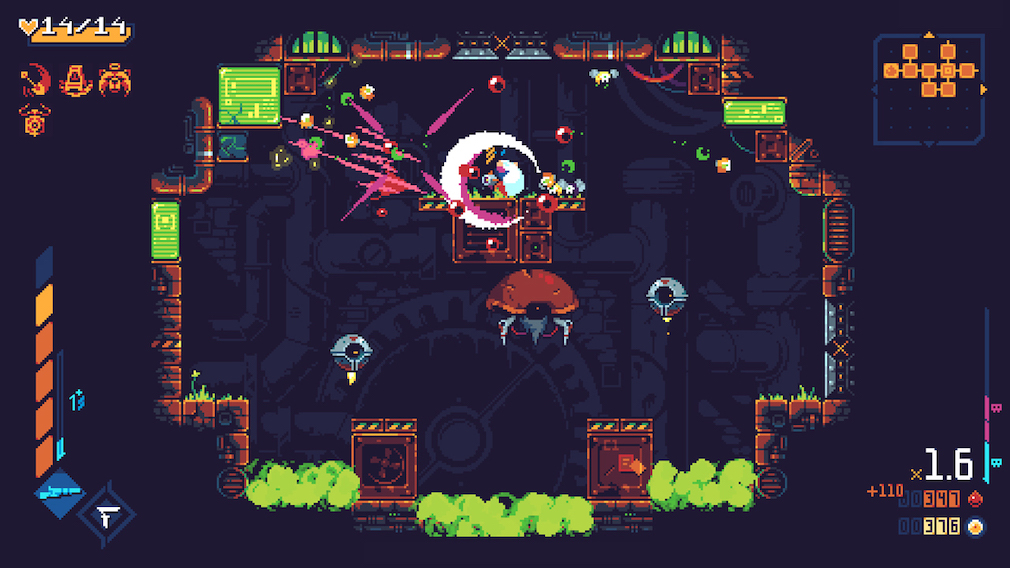 No, Mario Kart Live: Home Circuit isn't Mario Kart 9. It's a bid for Christmas domination via the medium of augmented reality toys.

Nintendo gives you a camera-equipped kart toy and asks you to physically map out a basic course around your home. You then take part in simple Mario Kart races, with your Switch layering additional content (weapons, competitors) on. It's fresh, clever, and really quite fun. 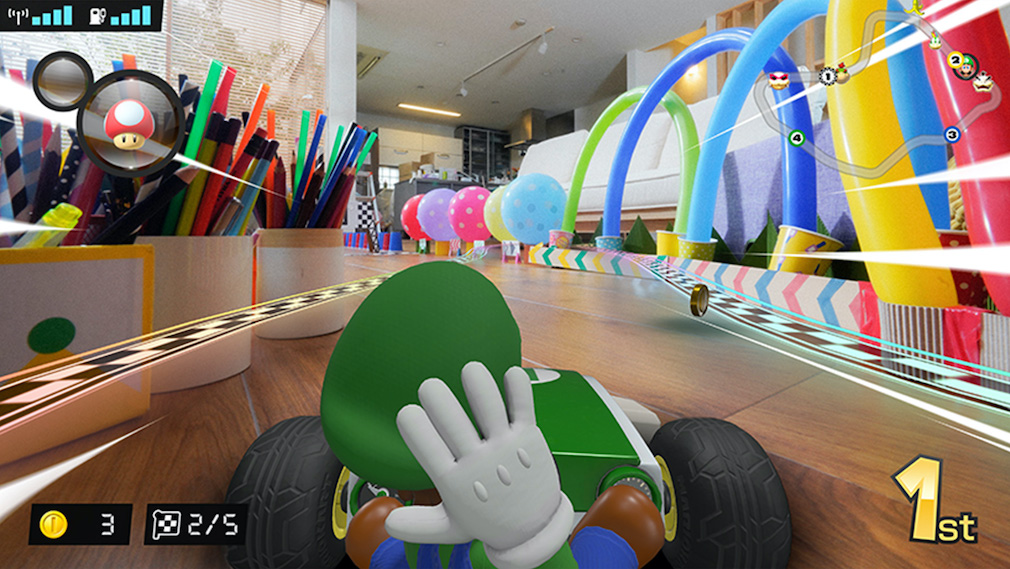 Six years in the making, Horace is a real labour of love from its two creators. It's a quirky platformer that seems to have emerged straight from the C64 era, and it's not afraid to play with other genres (racers, shooters) to make its retro-infused point.

Allied to this is a surprisingly emotional and affecting storyline, as Horace the robot seeks to reunite with his family. 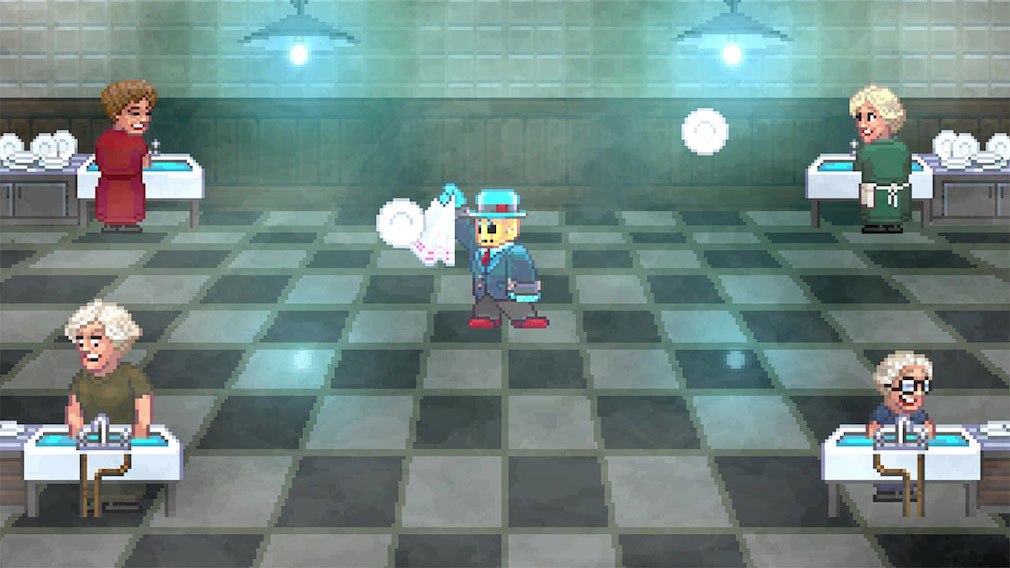 October kicked off with this little slice of goodness to continue Mario's 35th birthday celebrations. Super Mario Bros. 35 takes its cues from Tetris 99, offering a massively multiplayer twist on the NES original.

Run through random Mario levels, bopping enemies to increase your timer and simultaneously add to the woes of your online rivals. It's manic stuff. If only Nintendo hadn't made th ebaffling decision to pull it on March 31 next year. 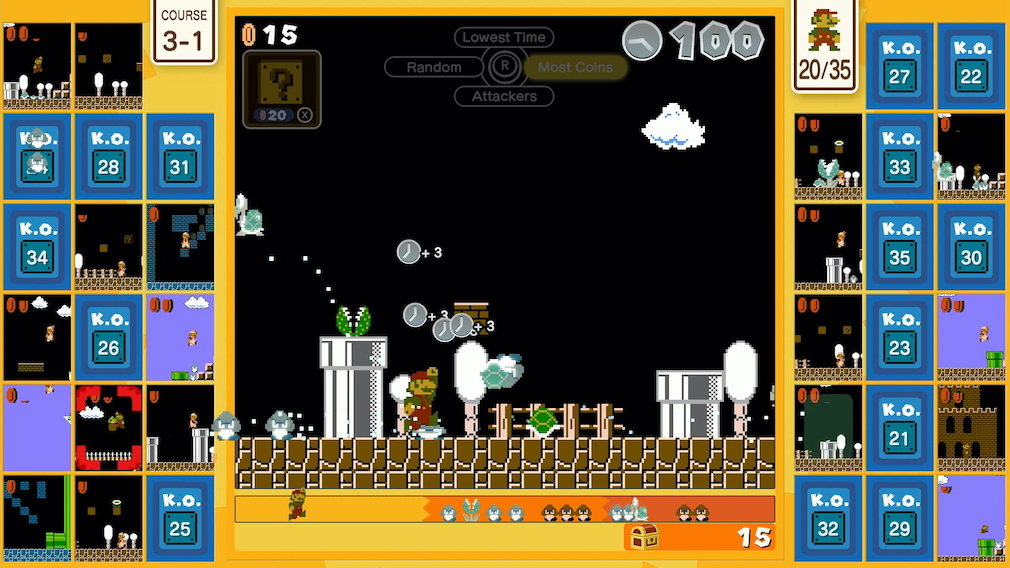 The original GoNNER was one of the first roguelites to hit Switch, and it probably flew under most people's radars at the time. Which is a shame, because it had a unique aesthetic that set it apart in those early days.

GONNER 2 continues to feel a little bit different, even in a crowded genre. It's still a uniquely squishy (and challenging) platform-shooter, and one in which the world around you seems to be an ever-shifting paper collage that's being assembled and deconstructed before your eyes. 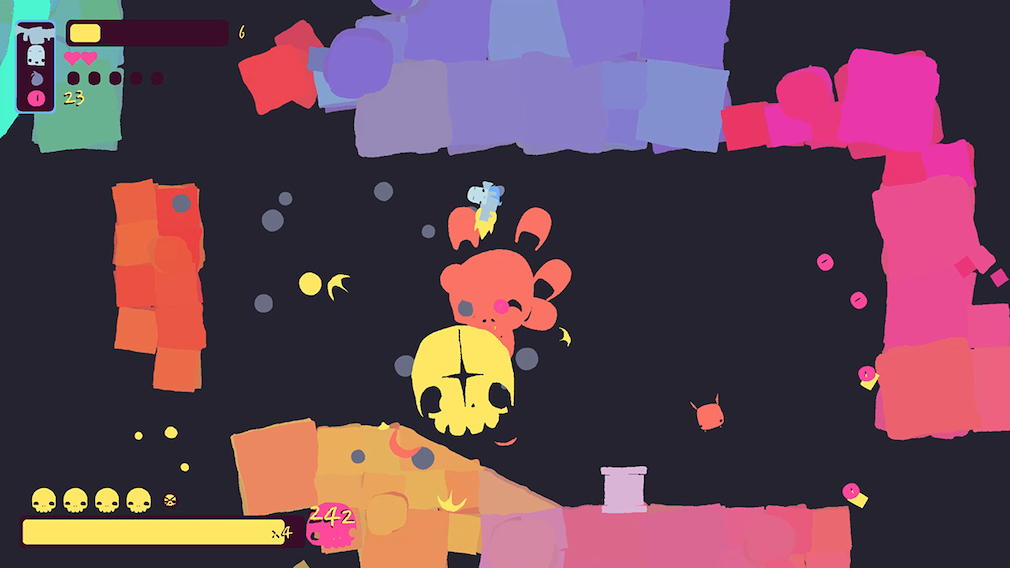