By Olly Smith
| Oct 23
iOS + Android
|
The Owl and Lighthouse

Wooden Wolf Technology has released The Owl and Lighthouse on iOS and Android devices.

It’s an idle story collection game featuring a set of dark fairy tales dedicated to the lonely and longing. Beginning in the depths of an expansive, old forest, a silent old man and a talkative owl live in a lighthouse where lost visitors pass by and share their adventurous stories. But you’ll soon come to realise these travellers share unexpected connections, with your in-game choices affecting their destinies.

During the game you must collect wood from the forest to produce wood carving, then bring it back to the lighthouse for visitors to collect the carvings. They’ll reciprocate by telling you a story from their adventures. Each loop takes only five minutes, and then you close the app until the next traveller arrives. 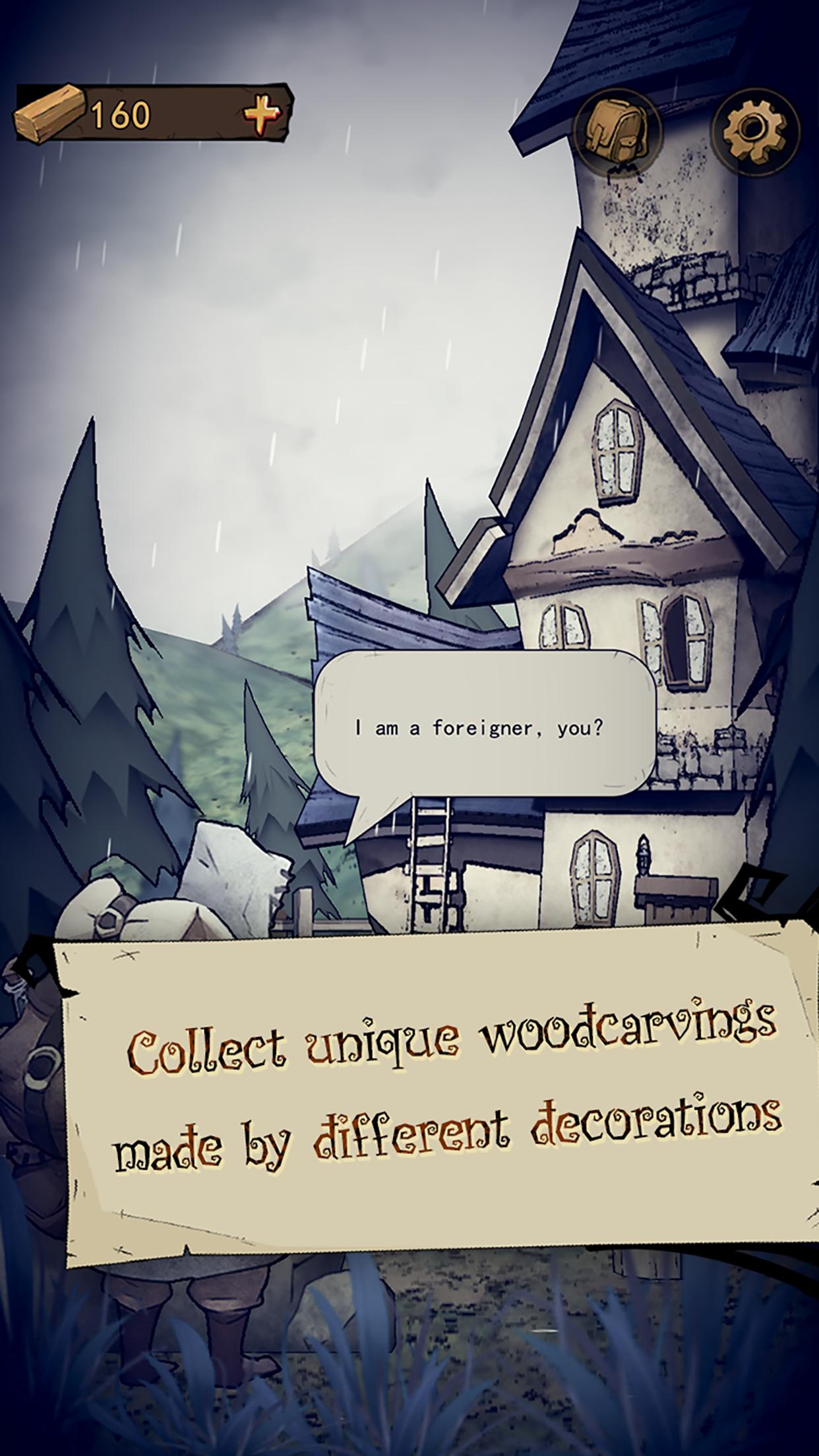 The Owl and Lighthouse is a tranquil, slower game than most. Instead of burning your brain on a difficult puzzle or breaking your fingers on a fast combo, you’re instead encouraged to embrace the idleness and randomness it presents to you, as the developer didn’t want to create a game that requires too much focus.

Inspired by images of an old man who lives alone in the wild, The Owl and Lighthouse was created to offer comfort to lonely hearts living the modern life. It’s a reflection into your peaceful but lonely inner world, where its stimulating short stories prepared for your breaks make it the perfect companion during a time when a lot of us are indoors by ourselves.

The Owl and Lighthouse is available to download on the iOS App Store and Google Play for Android. It’s free-to-play and contains in-app purchases.

Since we're getting close to Halloween, you may want to read our list of the best spooky games to get you in the mood for this month's festivities.
SEE COMMENTS