MK11 Noob Saibot's arrival in Mortal Kombat Mobile isn't the only piece of Warner Brothers fighting game news we've got to share today. In their other action title, Injustice 2 Mobile, there's also a new roster addition in the form of Martian Manhunter alongside celebrations for Wonder Woman Day and an upgrade to the Artifact System.

The Legendary Martian Manhunter is a fan-voted favourite so many will be pleased he's now playable in-game. He will have an array of attacks at his disposal to deal damage to his opponents. This includes blasting them with Telepathic Assault and burning them with Incinerating Gaze to halve their Defense. 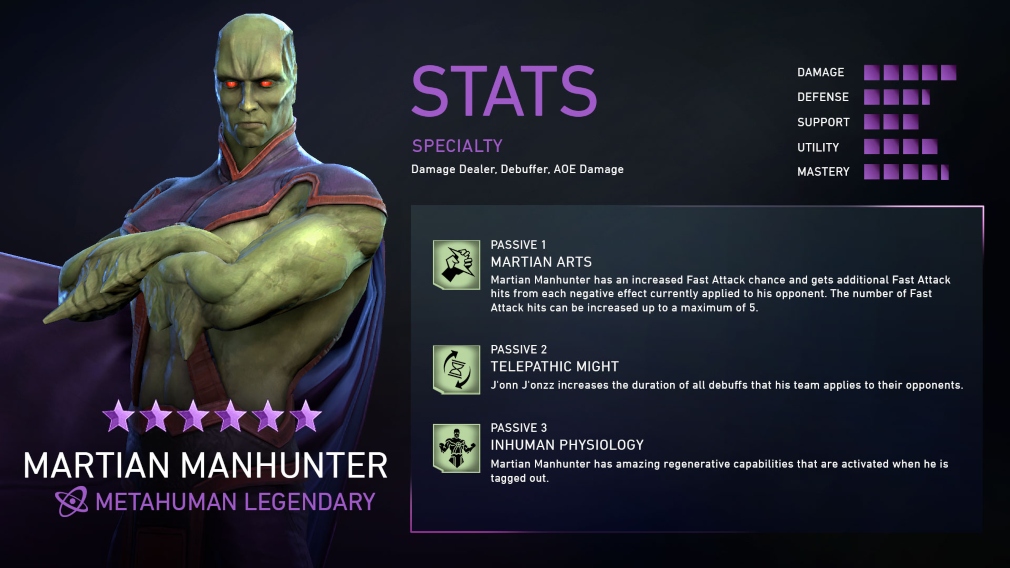 Additionally, they will also be able to increase their Fast Attack Chance and get extra Fast Attack hits for each negative effect they apply to their opponent. Finally, when Martian Manhunter is tagged out players will receive Health Regeneration. 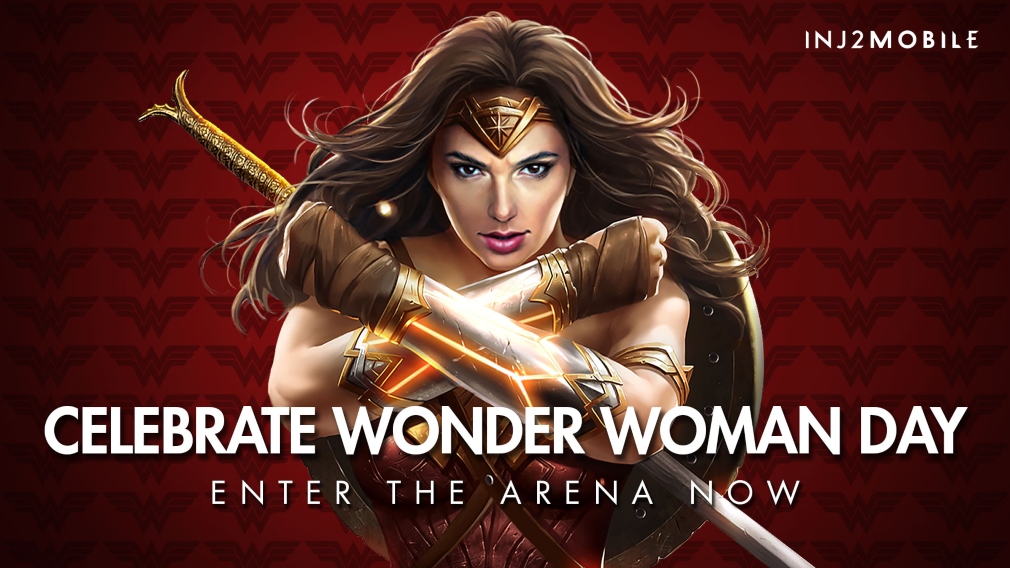 A new Free Daily Pack has also been introduced to the game that will contain random rewards that will include the likes of Gems, Gear Material and Gear Reforge. Finally, the Artifact System has also received some changes. They can now be powered up with Chance Effects and players will be able to re-roll these effects using Artifact Reforge tokens.

Injustice 2 Mobile is available now over on the App Store and Google Play. It's a free-to-play game with in-app purchases.

On the hunt for the very best mobile fighting games? Well, here are 25 of our favourites for iPhone & iPad

Injustice 2 cheats and tips - a guide to every character