There have also been some changes to Mega Evolution

Pokemon Go has unveiled new details about an upcoming Ghost-Type event that's set to take place on October 25th from 8:00 am to 10:00 pm local time. In addition to that, there's also news regarding a few changes to the recently add Mega Evolutions.

The event is set to be a new type in the game and will be called Catch Mastery: Ghost Event, which isn't the most snappy title in all honesty. Throughout the event, you'll earn additional XP every time you successfully catch a Pokemon with Nice, Great, Excellent, and Curveball Throws.

Despite being a Ghost-Type event, only one will be more commonly appearing in the wild during the catch event. This will be Drifloon and there will also be a chance of encountering a Shiny version of the Balloon Pokemon, so to be sure to keep an eye out for a yellow variant floating around. 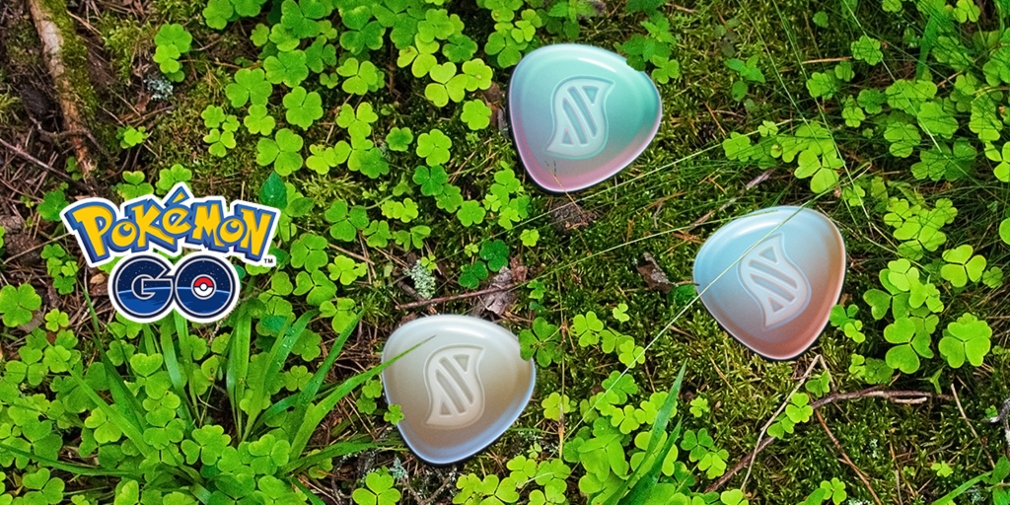 Speaking of which, there have been a few changes to Mega Pokemon. The duration that Pokemon will stay in their Mega-Evolved form has now been increased from four hours to eight. Additionally, the cap for Mega Energy has been raised from 999 to 2000. This applies for each type of Mega Energy, so you could have 2000 Mega Energy stored for both Charizard and Pidgeot.