On its 1st year anniversary, Call of Duty: Mobile now has a Season 11 update on iOS and Android, and it brings a whole roster of new features.

As per the announcement on Reddit, the new season brings a premium Battle Pass, featuring new soldiers, blueprints, and other themed items. There are also two free rewards that come with the Battle Pass; the Fennec SMG with a huge rate of fire and buttery smooth recoil, and the Advanced UAV scorestreak that provides real-time position and direction of enemies on the mini-map.

There’s also a new close-quarters map, King, which is available in Gunfight and Duel, and the Cranked game mode is also being introduced whereby you need to keep up a rapid amount of kills in order to stay alive. 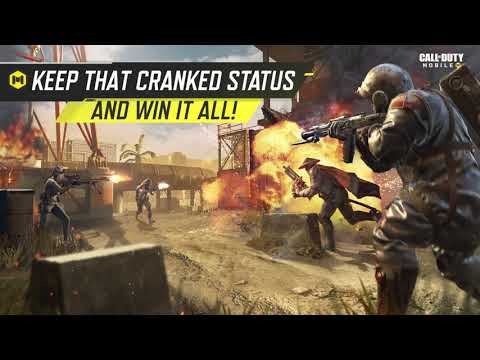 The Damascus camo has finally been added as an end-tier reward after being available in the public test build. Originally introduced in Modern Warfare on consoles and PC, the Damascus camo is available for veteran players who want to pursue endgame rewards for their most used weapons. This isn’t the only end-tier camo though, as the post also teases a Diamond tier reward that will become available in a later update.

There are also some changes to XP cards in the wake of Gunsmith which was added in a previous update. The prices of XP cards have now been significantly lowered, with the lowest tier card being completely removed from the game. These adjustments can now be found on the in-game store page.

There are so many more changes in the update, so it’s worth checking out the Reddit post for yourself for the full patch notes.

Call of Duty: Mobile Season 11 is available now on the iOS App Store and Google Play for Android.

There's no doubt Call of Duty looks gorgeous on mobile, but have you read our list of other games that also look amazing on iOS?