There will also be another chance to catch Shadow Mewtwo

Last week we briefly mentioned that there would be a new egg-related event heading to Pokemon Go on 12th October. This is currently underway and will see players collecting Strange Eggs whilst dealing with the threat of the troublesome Team Go Rocket.

These Eggs hatch Poison and Dark-type Pokemon and those that will evolve into Pokemon that gain either of those types. These eggs will include the likes of Larvitar, Scraggy, Trubbish and Vullaby among others. To hatch them, players will have to walk a staggering 12km, though during the event it will only take 3km thanks to a temporary hatching distance bonus. 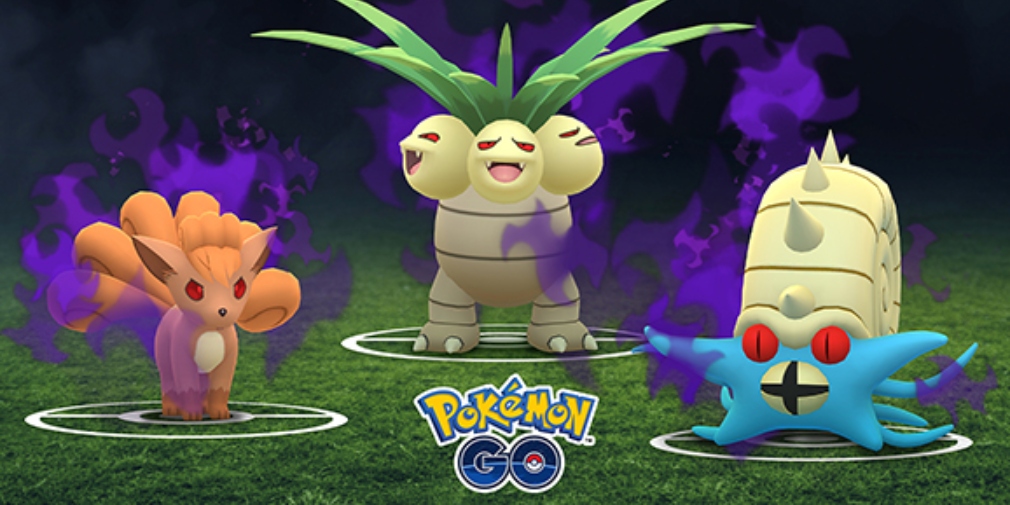 To obtain a Strange Egg in the first place, players will need to defeat one of the three Team Go Rocket leaders - Sierra, Cliff and Arlo. Encounters with them will be easier to come by since Team Go Rocket Balloons will appear more frequently and they'll be taking over more PokeStops. This should give players plenty of opportunities to catch more Shadow Pokemon.

These Rocket Grunts have also acquired themselves new Shadow versions of Pokemon that include Diglett, Shellder, Slowpoke, Aerodactyl and Skarmory whilst leaders have started using Growlithe, Drowsee and Omanyte. After defeating them, there's a chance you'll catch a Shiny variant of these Shadow Pokemon.

Elsewhere, there is a new Special Research available called An Inter-egg-sting Development. This will see players completing several tasks related to Team Go Rocket that will net them a variety of rewards along the way, culminating in a battle with Giovanni which will give players a chance to rescue Shadow Mewtwo.

Interested in upcoming games? Here are some of the best that are available now in soft-launch