Google has added 24 new countries that are now eligible to sign up to Play Pass.

Google Play Pass is a service available on Android devices that lets users play a range of mobile games for a monthly subscription fee. The kinds of titles available on the service range from smaller games such as Mini Metro and Hidden Folks to indie giants like Stardew Valley and Star Wars: Knights of the Old Republic.

Another big advertised feature of Google Play Pass is the absence of advertisements and in-app purchases, as every game on the service has its full capabilities available to players for the best, uninterrupted gaming experience. 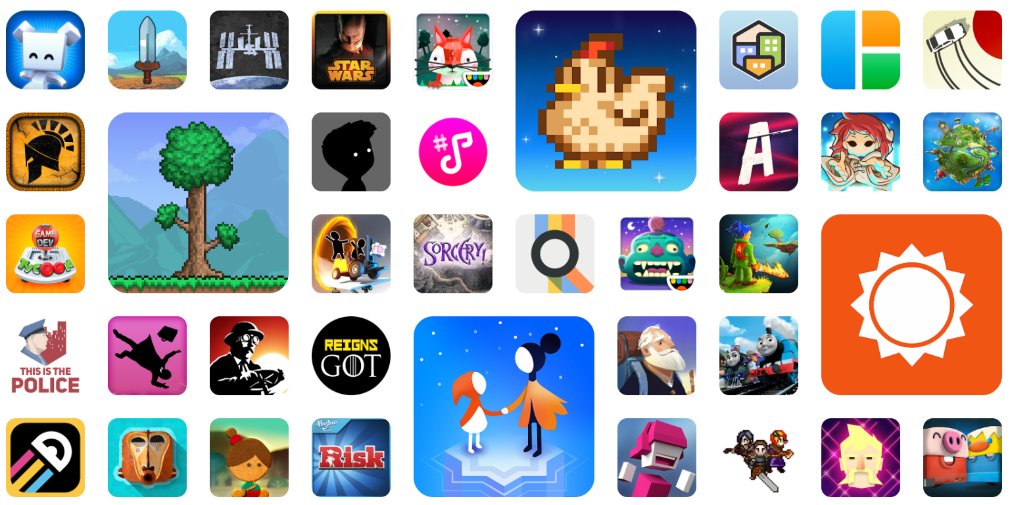 The service originally launched in the United States last year, before being expanded to other Western countries earlier this year including the United Kingdom, Germany and Canada. This latest update rolls the service out to 24 more countries, via Android Police:

While this does dramatically expand Google Play Pass’ availability, the tech giant is still looking to bring it to more regions. One user on Twitter asked when the service will be available in Poland, to which the official Google Play Twitter account replied:

Thanks for reaching out, Mateusz. We're hoping to expand Play Pass to different countries soon. Unfortunately, we don't have any launch dates to share at this time and appreciate your patience. — Google Play (@GooglePlay) October 2, 2020

While the kinds of titles on Google Play Pass differ slightly from Apple Arcade, the experience is roughly the same, as premium apps become available for anyone who stays subscribed to the service.

You can sign up for Google Play Pass here, either with a monthly or yearly subscription. A one month free trial is also available too for anyone looking to try it.

If you want to know more about the service, you can check out the list of the games available on Google Play Pass here.
SEE COMMENTS

Full list of games and apps for Google Play Pass