Sasaya is a Metroidvania-inspired action game from indie developer Noe. It's available now for both iOS and Android as a premium title that was developed over 6 months, starting back in February of this year.

It follows a girl named Maria as she battles her way through a mysterious castle, challenging the forces of evil as she goes. These beings were brought into the world by a sorcerer named Gaben who several brave heroes to tried to defeat but were unable to overcome his powers, so Maria decides takes on the tough task herself.

Along the way, the player will be given various moral choices to make that will affect the ending of the game. The antagonist will also apparently try to convince the player, though possibly not directly, that Maria might not who she appears to be, though it'll be up to them to decide whether they believe his statements or not.

As you can see from the screenshots and the embedded trailer above, Sasaya is very much inspired by Metroidvania games of the 90s era. These were the types of games that the developer enjoyed playing the most themselves, so it's only natural that they'd try to make one too. 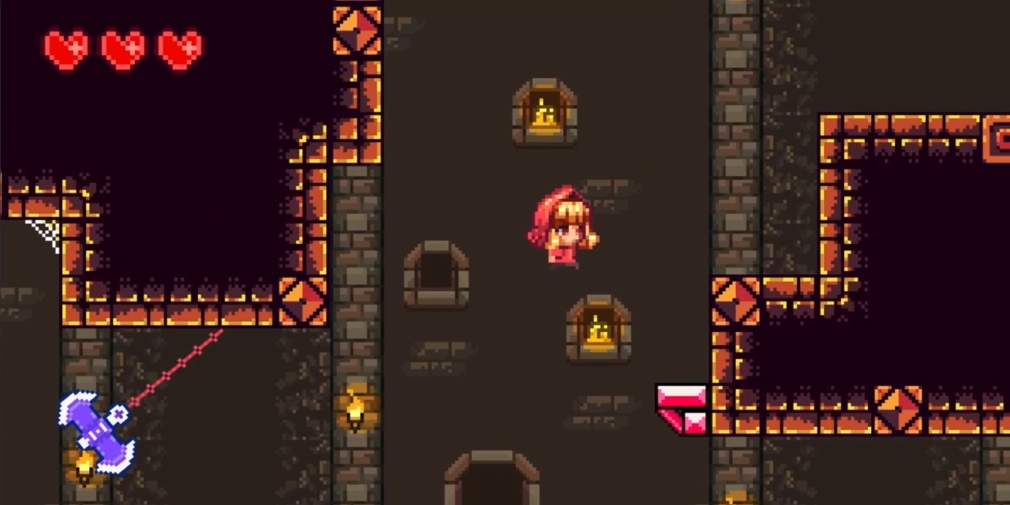 If you're interested in the process of someone making their own video game to gain insights on their approach or simply enjoy see a project coming together, the developer has uploaded a series of videos detailing the process. You check them out over on their YouTube channel.

Sasaya is available now over on the App Store and Google Play. It costs $1.99 on iOS and is currently reduced from $2.99 to $1.80 on Android until 16th September.

Have a penchant for games filled with action? Here are 25 games available for iPhone and iPad that you'll most likely enjoy
SEE COMMENTS