From Sumo Digital and Lab42

I know nought about snooker, let alone professional-level snooker. However, I do now know that the World Snooker Championship is set to kick off today in Sheffield and that an all-new snooker game for mobile, WST Snooker, has launched to coincide with the occasion.

This one aims to offer the most authentic game of snooker possible on iOS and Android. It hails from Snooker 19 developer Lab42, which happens to be a Sumo Digital studio. This is now Sumo's third game to launch during the pandemic, following Apple Arcade titles Little Orpheus and Spyder.

WST Snooker boasts the world's top 128 players, including the likes of Ronnie O'Sullivan, Mark Selby, Judd Trump, and Ding Junhui. You can also expect to see international venues and official tournaments feature here, from the China Open to the aforementioned World Snooker Championship.

With online and offline multiplayer, fully customisable matches, a sizeable reward system, and a range of different game modes to try, it certainly sounds like a content-packed release. To add to the authenticity, the game also aims to recreate TV-quality commentary and presentation. 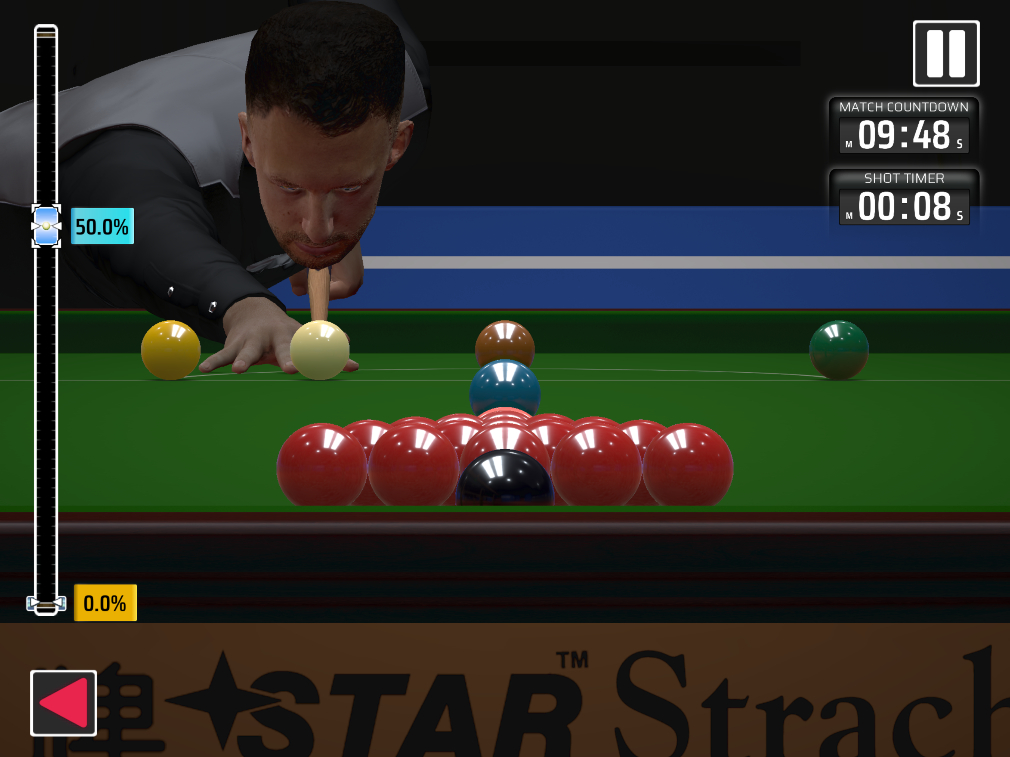 To kick things off in style, the game is currently running a global tournament alongside the actual World Snooker Championship. Those who pass the qualifiers will advance to the final rounds, where one true winner will be decided. The finals are currently expected to take place on August 16th, and you can get involved now by hopping into the online tournament mode.

WST Snooker is available from both the App Store and Google Play as a premium game priced at $5.99. If you're starting out today, we've already put together a small list of tips for newbies that should have you playing like a pro in no time.

Searching for the best sports games around? Here are 25 of our favourites for iPhone & iPad