And not a single ball joke in sight

Let's get this out of the way - snooker isn't exactly the most interesting sport to watch. A few dudes hit some balls with a stick. You look and that and you think, well, how hard can it be to make a digital version of that?

Well, it turns out that when you have a team of snooker fanatics like Lab42 behind it, the design of a snooker game can get very intricate indeed - and utterly fascinating to boot.

And while I started my brief hands-on with the upcoming Snooker 19 with a degree of trepidation, I walked away both amazed by the level of detail that's gone into creating what aims to be the most realistic version of snooker you can play in digital form. 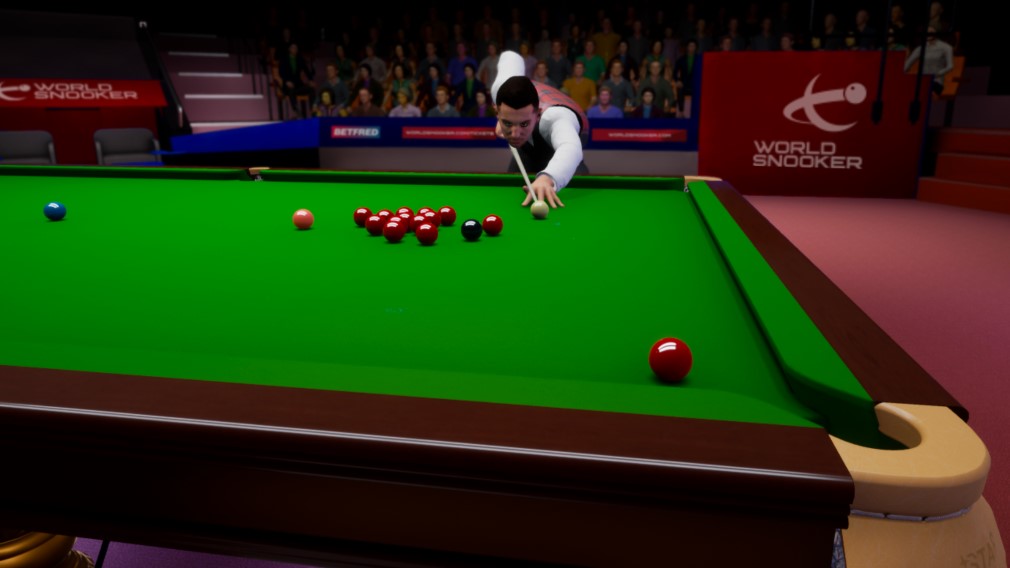 It all starts with the table. Snooker 19 is officially licensed by the World Snooker Association, which has helped immeasurably in getting access to not only the 128 players featured in the game, but also the official manufacturers of all the kit you see used.

Star, the manufacturer of the tables, were particularly keen to get involved. The company wanted to send a full-size table to the developers, but the small team of 25 simply didn't have enough room in the office.

So, Star did the next best thing - sent each individual component of the table. From the baize right down to the pockets, the developers have got their hands on it all, and measured the pieces from every angle to ensure the table matches the ones you'd see in real-life tournaments exactly.

Then there's the balls. The key thing for Lab42 was making sure that Snooker 19 played perfectly and was as true-to-life as possible - the level of authenticity is "overkill", in the developer's words.

As such, a lot of time has been spent making sure the physics are spot on, and that the balls glide across the table as you'd expect them to

And it shows. Playing Snooker 19 just feels right, from the satisfying thwack of the balls colliding to the not-so-satisfying dismay as a ball you were sure was about to go in simply bounces off the edge of the pocket and slowly rolls away.

And finally, there's the players. All 128 ranked snooker players are here, from legends like Ronnie O'Sullivan down to young amateurs only superfans will recognise.

Their digital recreations aren't perfect, even with the use of 3D scans of player's heads to aid in their creation, but the team is focused on tweaking the player models right up until launch to ensure they're the best they can be. 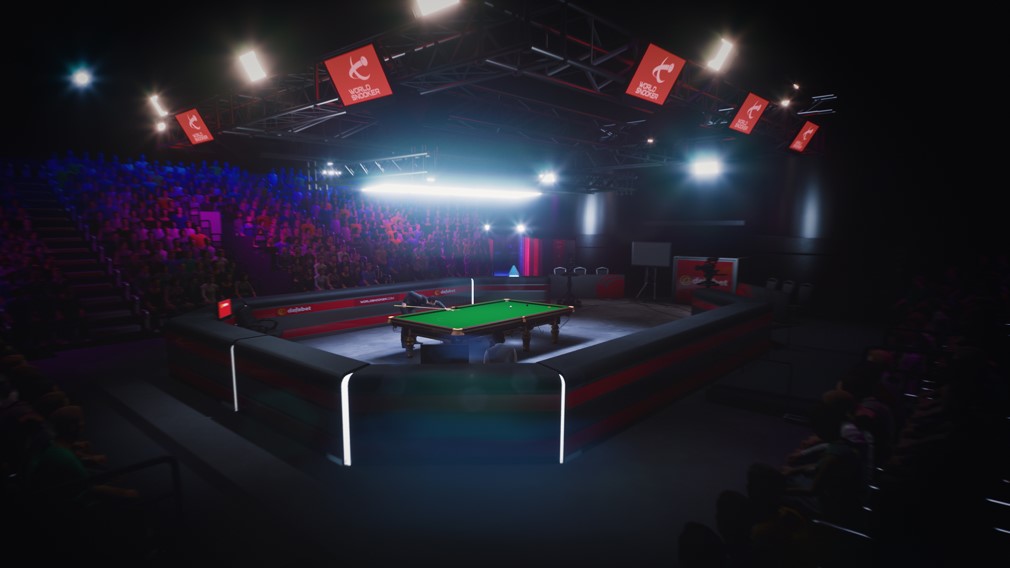 So, what of Snooker 19 itself? The game is surprisingly fast-paced for what is typically a slow experience, and as such focuses on the more interesting parts of snooker.

For starters, you won't see players move around the table. When playing against an AI opponent, for example, you'll simply cut straight to their next shot, ensuring that you're not sat around doing nothing for too long before it's your turn to take up the cue again.

Playing the game is also pretty intuitive. You can fine-tune your shot within an inch of its life, right down to where on the ball you actually hit it, but actually hitting it consist of setting a point on the power bar, pulling back on your stick, and pushing forwards when it's at your designated stopping point to hit accurately.

It takes a lot of the guesswork out of how much power you're really applying with each shot, and means that literally anyone can line up a winning move if they take their time.

There's also varying degrees of aim assist to play with. Rank amateurs get a helping hand in seeing where the balls are destined to go, while true pros can opt to turn off aim assist altogether if they want to seriously challenge themselves.

You won't be left wanting for modes either. Snooker 19 comes with the usual exhibition matches and career mode, as well as online multiplayer.

There's also an interesting take on online tournaments, which mirror tournaments taking place in the real-world and allow players to compete for in-game prizes depending on where they land on the leaderboards at the end of the tournament.

These leaderboards are reset at the end of a tournament, so you won't see the same faces dominating every time around - anyone can take a swing at the top spot when a new tournament starts up. 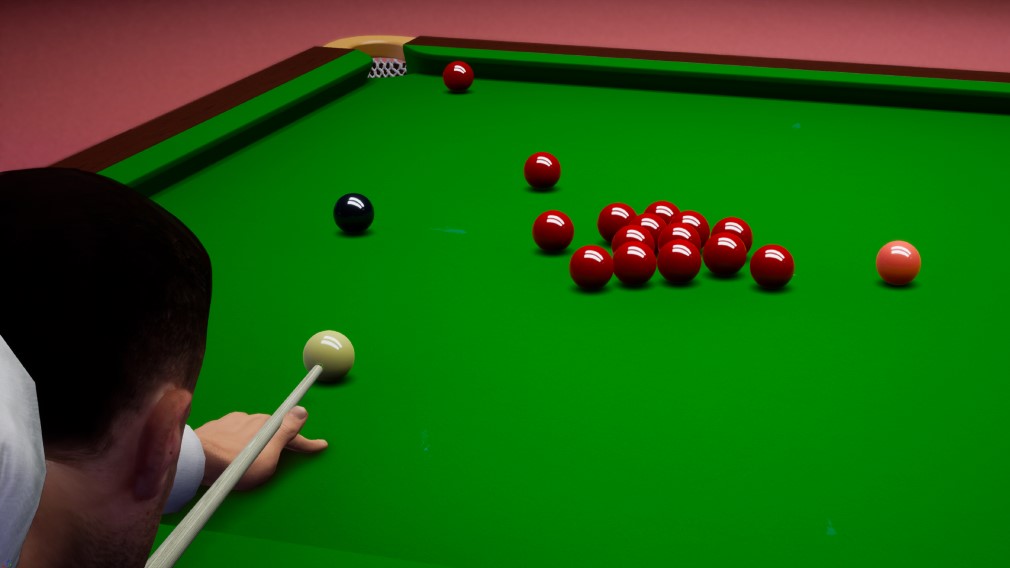 And it won't stop there. Lab42 is planning on keeping Snooker 19 updated for a while to come, and while it's keeping tight-lipped on the specifics, it sounds like some major changes may be in the works already.

All in all, Snooker 19 looks like it's going to be a truly great digital interpretation of the snooker experience, and it's clear that there's a lot of love, care, and attention going into its creation.

Even if you don't like the game of snooker, it's impossible not to admire the dedication that's going into making the game as accurate as it can be - and it's pretty fun to play too.

There's no fixed release date for Snooker 19 just yet, but expect it to land on Switch sometime in spring 2019.