It will also be available through Google Play Pass

The Arcade, which is to launch for iOS and Android on August 31, is a very different prospect from that although it will also be a varied experience. The reason for that is because it's a celebration of coin-operated arcade games from years gone by.

You'll step into a retro arcade environment that's sure to offer a hearty does of nostalgia from anyone who frequented these places when they were younger. There will be 24 different games to play such as Woodman Golf where, as the name implies, you'll enjoy an arcade-style golf game.

Elsewhere there's Woodguy Jr where you'll rapidly chop down trees and have to quickly switch sides to avoid the branches. Both of the 'Wood' games have a similar aesthetic whilst Attack Vector, where you roll around in a tank blowing enemies to pieces, sports a neon green and line-based graphical style. 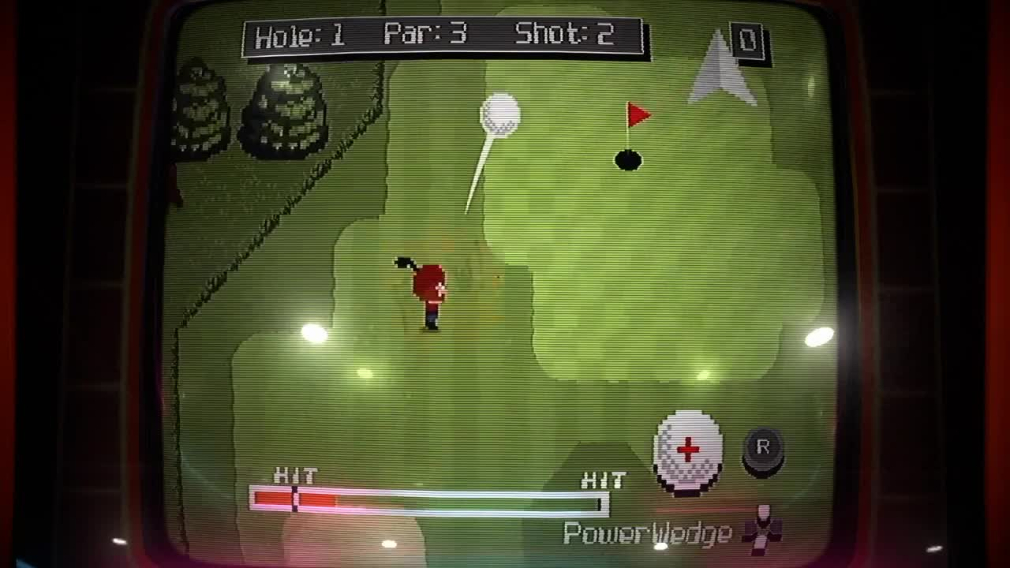 That's only three of the examples of course and they can all be seen in the embedded trailer above. Here you'll also notice that a lot of care and attention has been given to making it appear as though you're actually playing these games on a screen. For instance, the lights in the room reflect off the display as you play.

Other games you'll be able to enjoy in The Arcade include Space Race Simulator, Outrun, Smashed, Air Assault, Gravichase, and Rouge Rogue. There looks to be a good mix with action, sports and racing games all represented.

The Arcade is set to release on the App Store and Google Play, including Google Play Pass, on August 31st. It will be a premium title.